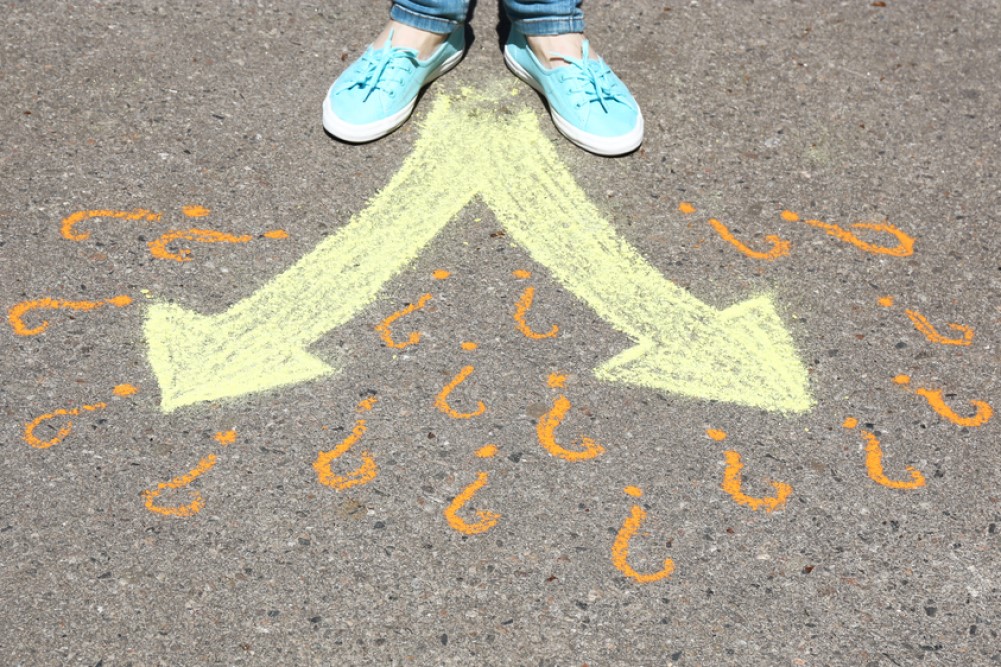 This piece concludes a Considered Position series investigating the purpose and permissibility of economic sanctions.

In this series of posts, I want to investigate some of the ethical questions surrounding the use of sanctions. Each post will be dedicated to one important ethical question.

Part 3: What obligations do we as individuals have with regard to sanctions?

The final question concerns how wide the scope of that obligation — that is, the duty to support these punitive economic measures — is.

There are two parts to this question.

First: who has responsibilities to boycott?

Second: who should be boycotted?

If I should boycott Russia, should I also boycott China given their treatment of the Uyghur people? Does it also apply to Saudi Arabia given their human rights abuses? Does it apply to the U.S. State of Georgia for its voting rights bill?

Who Has a Reason to Boycott?

Are there any reasons to think it is morally wrong for individuals or companies to boycott?

Yes, often there are.

There are some actions which should only be done by certain agents. For example, if I see you commit a crime, I cannot lock you up in my basement. Only the state has the authority to impose criminal punishments, I do not. Similarly, many philosophers historically have maintained that only the government can legitimately wage war.

There is good reason to think that, often, we should limit ‘coercive pressure’ to centralized agents. This is because when a group of people all try to collectively punish someone, the resulting punishment is often disproportionate.

Sometimes people do really bad things, and deserve some punishment. However, when the information goes viral, they don’t just struggle to get a job, they struggle to get any job. And so the bad action can destroy someone’s life. Each individual employer thinks they are just not hiring the person for this job, but when everyone thinks that way, the person is unable to get any job at all. But sometimes a person does not deserve to be unemployable, even if they really did something quite bad. And this provides one reason for why individual people or companies should not always take ‘boycotting’ or ‘coercive sanctioning’ into their own hands.

Could such considerations apply to Russia? Possibly, but I think it’s unlikely. The invasion of a democratic nation is such a serious violation of international norms, that it is hard to imagine any form of economic isolation that would be a disproportionate response. There could well be issues if, for instance, Russian civilians begin starving. But that is a general problem with targeting civilians and is not really a specific problem of mob injustice.

Are there any reasons to think it is morally required for individuals or companies to boycott?

In general, there are two sorts of reasons one might be obligated to boycott a country or organization that is doing something unjust.

First, it might be necessary to help protect those suffering injustice. Thus, you might think that we owe it to the Ukrainian people to put as much international pressure on Russia as possible. Or, you might think we owe it to the people of Taiwan to signal as large a credible threat as possible. Here the thought would be that, collectively, such pressure can do real good in making the world a better place and protecting the rights of those being oppressed.

Second, it might be necessary to avoid complicity with injustice. Even if your refusal will not make the situation better, we often think that participation in evil can itself be evil. Thus, Google might worry that their map software could be used by invading troops. It might not make the situation any better for the Ukrainian people if Russian soldiers lacked access to Google maps; but Google might think they still have reasons to avoid associations with evil.

Of these two reasons, the first one strikes me as by far the most plausible argument. If you want to argue that academic journals should not publish papers written by those working at Russian state universities, or that gas companies should not buy Russian-produced oil, the best argument is that doing so helps send a broad and unambiguous signal that such invasions will not be tolerated now or in the future. This could, in turn, help protect rights. It is not that any one company makes a difference, but that everyone working together can send a uniquely powerful signal, and that such a signal only works if we all do our part.

It seems plausible, then, that many individuals and organizations plausibly have at least some reason to support various boycotts (especially in contexts where there is involvement by the Russian state).

Who Should be Boycotted?

Once we accept that sometimes individuals have good reason to boycott other institutions. There are tricky questions to be asked about the scope of those duties.

It seems plausible that I should boycott Russia, but what about other countries which are violating international norms? It seems clear that I should refuse to join a country club that discriminates against Black people. But do we also have reason to boycott a streaming service if we don’t like a podcast they host?

These are difficult questions, and I don’t know any easy solutions for how to sort the cases. That said, there are at least a couple of plausible principles that can help think through these things.

Second, the clearer the social norm, the more justifiable boycotting is. There are tons of unjust actions performed by governments. Invasion and war crimes are unjust, but so is the denial of religious freedom and gender parity. Nevertheless, it seems more justifiable to sanction Russia for invasion than to sanction the Maldives for its violations of religious freedom.

Partly this is because war crimes are plausibly more serious injustices. But partly it is because there are clearer norms against invasion. Invasion is less ‘generally acceptable’ and so coercive punishment seems less ‘ex post facto’ or ‘capricious’ when employed against an invading nation. There are lots of injustices in the world, and we probably don’t want to coercively punish every injustice anyone performs. Thus, to avoid maliciously targeting just those we tend to suspect or dislike, it is easier to justify boycotting those in violation of clear and broadly-accepted norms of justice.

Third, you want to watch out for inconsistency. In general, it is very dangerous to boycott, sanction, or coercively punish someone else if the main reason is just to improve your own moral image. But I think we often find ourselves tempted to boycott, less for the sake of the oppressed, and more to solidify our own moral reputations.

One way to keep an eye out for this, is to notice if your responses seem inconsistent or disproportionate. If you find yourself calling for the boycotting of Georgia for their pro-life laws, but not China for the oppression of the Uyghurs, then it should at least make you pause and wonder if your motivations are mostly about political posturing.

What Is the Wrong Lesson to Draw?

It is extremely difficult to give clear principles for when individuals should coercively respond to the bad actions of others. It is easy to get bogged down in complicated edge cases.

However, this itself can be a form of temptation. We can often bog ourselves down in edge cases in order to avoid clear moral duties. Thus, because I am not sure exactly how much money I am obligated to give to charity, I don’t end up giving any. Even though I’m quite certain that I ought to at least give some. (Those of us reading online articles about applied ethical puzzles are probably particularly susceptible to this vice.)

There are real, difficult, and complicated questions here. But just because some of the cases are difficult, does not mean all of them are. And sometimes there are clear cases that require us to stand up and sacrifice for the cause of justice.