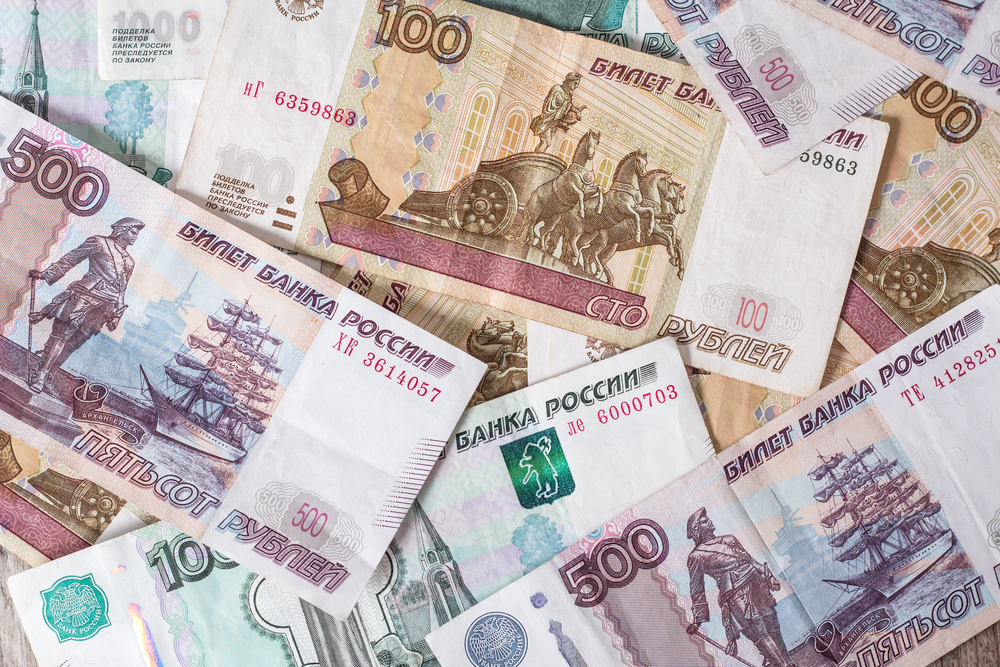 This piece begins a Considered Position series investigating the purpose and permissibility of economic sanctions.

In this series of posts, I want to investigate some of the ethical questions surrounding the use of sanctions. Each post will be dedicated to one important ethical question.

Part 3: What obligations do we as individuals have with regard to sanctions?

In this first post I want to address a particularly fundamental question. Do sanctions even work?

Why It Matters if Sanctions Work

If sanctions are ineffective, then there are very strong reasons to reject their use. That is because sanctions cause massive harm to innocent civilians. We can already see this happening in Russia.

In the Spring 2010, the high school debate community debated whether or not it is permissible to use economic sanctions to achieve foreign policy objectives. I remember that at the time, it was widely accepted that sanctions directed against Iraq had killed over half a million children. And while we now know that the number was almost entirely fabricated by the Iraqi government, the very fact it was widely accepted by the United Nations shows just how plausible it is that sanctions can cause incredible amounts of harm. Even so-called “smart sanctions” — such as the choice to freeze the banking assets of a nation’s leaders — can sometimes be circumvented with harms passed onto civilians.

Because sanctions are accompanied by high costs to civilians, it is therefore important that sanctions work. Otherwise, we cannot possibly justify the harm they cause to innocent people.

This raises a problem, however. Because at first blush it looks like sanctions are generally ineffective. If you look at the various times in the past that the United States and United Nations have imposed sanctions, they do not seem to really change a nation’s behavior.

Indeed, some studies suggest that sanctions are actually counterproductive — resulting in an increase in repression and human rights abuses.

Why would this be? There seem to be a couple of mechanisms.

First, economic sanctions often lead the populous of a nation to think they are being victimized by the international community. This can often produce a ‘rally around the flag’ effect where the populace comes to support national leaders more strongly in response to an external threat.

Second, sanctions decrease economic and information exchange between a nation and the wider community. This, at least historically, meant that sanctions made it easier for a government to control the information available to a citizenry (though this is changing in the world of modern computers).

Third, sanctions often cause the sanctioned government to crack down and increase control over the populace (as we are currently seeing in Russia), and this can result in the prosecution of opposition parties or free media. Thus solidifying the government’s control.

This forms the foundation for the standard objection to sanctions. Imposing sanctions does not actually work to change behavior. So, given the harms they cause, we should not use them.

However, there are good reasons to doubt this argument. The problem is that these studies find that sanctions are ineffective because they misunderstand how sanctions work in the first place.

I tend to think that sanctions are actually fairly effective. So, it is worth looking at the two mechanisms by which they actually seem to change behavior.

Most people critical of sanctions assume that sanctions work by changing behavior once the sanction is imposed. However, it is actually the preliminary threat of sanctions that changes behavior. Elizabeth Rogers makes this point in a discussion paper for the Belfer Center:

The literature focuses on the ability of imposed sanctions to compel the target to change its behavior, but does not systematically study whether the threat of sanctions can deter the target from taking a certain action. Hence the literature asks if sanctions can achieve compliance (which is difficult) without asking if they can achieve deterrence (which is easier). Deterring an untaken action is easier than compelling a policy reversal because leaders do not face the higher political costs that accompany reversing course.

Sanctions can deter in two ways. Target states can be threatened with sanctions directly, or sanctions can deter indirectly, by example. States seeing the economic damage sustained by sanctioned states may decide to avoid actions that will make them the targets of similar sanctions. Press accounts imply that this logic was part of the rationale for sanctioning Haiti in 1991 and Niger in 1996 after military coups in those states.

If sanctions work via a credible threat then you should not expect sanctions to change behavior once they are imposed.  Once you issue a threat of sanctions, then the other nation decides if it is still worth performing the triggering action. Normally, the sanction will tip the balance against the action. But where it doesn’t, the other nation has already factored in the chance of sanctions, and so is unlikely to change just because the sanction is actually imposed.

That does not mean that sanctions don’t work. It just means when you impose sanctions, then they have already failed. As such, if you try to test the efficacy of sanctions by looking at where imposed sanctions change behavior, you are basically trying to assess if sanctions work by only evaluating sanctions that failed.

So is the threat of sanctions effective? It turns out this is a really difficult empirical question to study. Nevertheless, we can get some indirect evidence that these threats are effective. For instance, it does seem as though one reason that Russia was willing to invade Ukraine now is because there was a fairly weak international response to the original invasion of Crimea in 2014. This would suggest that it was partly because Russia thought that serious threats were uncredible that they were willing to begin a larger invasion.

At this point you might wonder. If it is the threat of sanctions that does all the work, why actually ever impose sanctions? After all, imposing them won’t actually do much once the threat has failed.

The problem, however, is that to have a credible threat in the future you need to be willing to follow through with it even when deterrence has failed. For example, if we want China to think that there is a credible threat of sanctions should they invade Taiwan, then we need to sanction Russia even if we don’t expect it to change Russia’s actions (or even if we think it will increase Russian aggression).

There is a big difference between a real social norm, and merely something that everyone in society pays lip service to. For instance, most highways have a speed limit of 55 miles per hour; but that is not the norm for how fast we drive. Most people drive 5 to 10 miles above the ‘official’ speed limit.

Why? At least in part because no one ever enforces the actual speed limit. The norm tends to get solidified where the punishment kicks in, not where a piece of paper says the norm should be. This also occurs with social norms that are not imposed by the government. Things that our social norms consider rude, are pretty much those things that might get other people to respond to you negatively.

Sanctions, in the broad sense, help to define norms.

Not only that, but when other nations impose sanctions because of the violation of some value, it tends to deepen that value in the sanctioning nations. So, nations that come together to sanction Russia, are likely to have a renewed commitment to certain international norms (if for no other reason than to not look like hypocrites).

So, one way that sanctions seem to work is providing a non-military form of punishment by which international norms are solidified.

This would also explain why sanctions are effective, even if they don’t tend to change behavior after they are imposed. After all, the nations who violate the sanctions tend to also be the ones that don’t care about the norms in the first place. That does not mean the sanctions don’t have an important effect on most other countries, however.