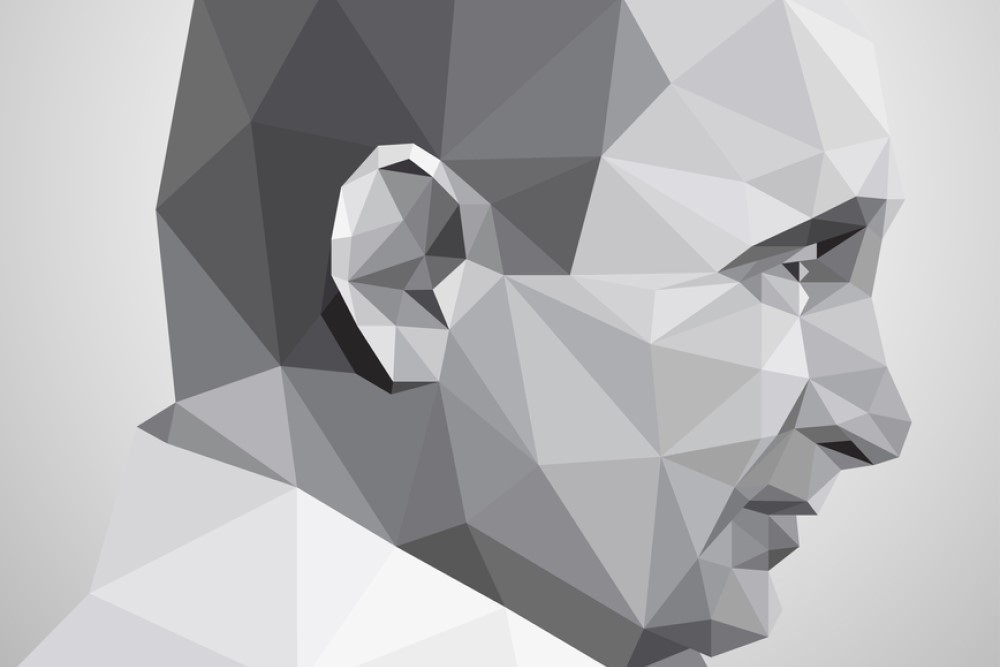 Russian aggression towards Ukraine has prompted many responses across the world, with a number of countries imposing (or at least considering imposing) sanctions against Russia. In the U.S., Joe Biden recently announced a set of financial sanctions that would cut off Russian transactions with U.S. banks, and restrict Russian access to components used in high tech devices and weapons. In Canada, Justin Trudeau also announced various sanctions against Russia, and many Canadian liquor stores stopped selling Russian vodka. While some of these measures will likely be more effective than others – not having access to U.S. banks probably stings a bit more than losing the business of the Newfoundland and Labrador Liquor Corporation – there is good reason for governments to impose sanctions as a way to attempt to deter further aggression from Russia.

What about corporations? Do they have any such obligations? Companies are certainly within their rights to stop doing business with Russia, or to cut off services they would normally supply, if they see fit. But do the moral obligations that apply to governments apply to private businesses, as well?

Ukraine’s digital minister Mykhailo Fedorov may think that they do. He recently asked Apple CEO Tim Cook to stop supplying Apple products to Russia, and to cut off Russian access to the app store. “We need your support,” wrote Fedorov, “in 2022, modern technology is perhaps the best answer to the tanks, multiple rocket launchers … and missiles.” Fedorov asked Meta, Google, and Netflix to also stop providing services to Russia, and to ask that Google block YouTube channels that promote Russian propaganda.

It is not surprising why Fedorov singled out tech companies. It has been well-documented that Facebook and YouTube have been major sources of misinformation in the past, and the current conflict between Russian and Ukraine is no exception. There has been a lot said already about how tech companies have obligations to attempt to stem the flow of misinformation on their respective platforms, and in this sense, they clearly have obligations towards Ukraine to make sure that their inactions do not contribute to the proliferation of damaging information.

It is a separate question, though, as to whether a company like Apple ought to suspend its service in Russia as a form of sanction. We can consider arguments on either side.

Consider first an argument in favor: like a lot of other places in the world, many people in Russia rely on the services of companies like Apple, Meta, and Google in their daily lives, as do members of Russia’s government and military. Cutting Russia off from these services would then be disruptive in ways that may be comparable to the sanctions imposed by the governments of other countries (and in some cases could very well be more disruptive). If these companies are in a position to help Ukraine by imposing such digital sanctions, then we might think they ought to.

Indeed, this kind of obligation may stem from a more general obligation to help victims of unjust aggression. For instance, I may have some such obligation: given that I am a moderately well-off Westerner with an interest in global justice, we might think that I should (say) avoid buying Russian products and give money to charities that aid the people of Ukraine. If I were in a position to make a more significant difference – say, if I were the CEO of a large company popular in Russia – we might then think that I should do more, in a way that is proportional to the power and influence I have.

However, we could also think of arguments opposed to the idea that tech companies have obligations to impose digital sanctions. For instance, we might think that corporations are not political entities, and thus have no special obligations when it comes to matters of global politics. This is perhaps a simplistic view of the relationship between corporations and governments; regardless, we still might think that corporations simply aren’t the kinds of things that stand in relationship to governments. These private entities don’t (or shouldn’t) have similar responsibilities to impose sanctions or otherwise help keep the peace.

One might also worry about the effect digital sanctions might have on Russian civilians. For example, lack of access to tech could have collateral damage in the form of preventing groups of protestors from communicating with one another, or from helping debunk propaganda or other forms of misinformation. While many forms of sanctions have indirect impacts on civilians, digital sanctions have immediate and direct impacts that one might think should be avoided.

While some tech companies have already begun taking actions to address misinformation from Russia, whether Fedorov’s request will be granted by tech giants like Apple remains to be seen.