Lia Thomas, Fairness in Sport, and Honest Ethical Debate in a World of Bad Faith 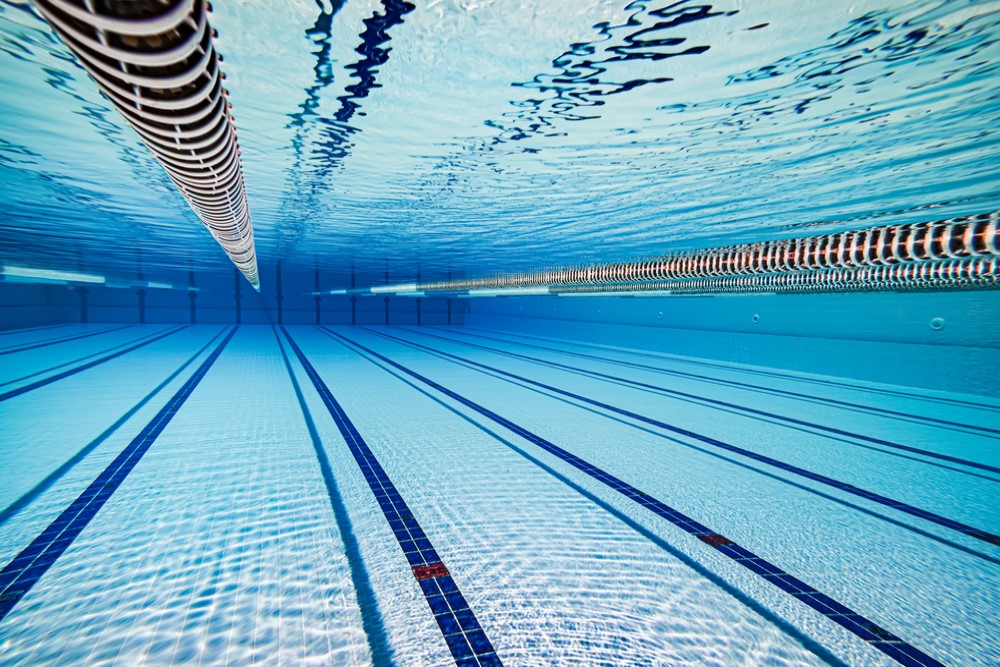 In the past few months, women’s collegiate swimming has become the unlikely focus of a political firestorm around transgender rights and fairness in sports. At the very center of the storm is Lia Thomas, a senior at the University of Pennsylvania who competed successfully on the men’s team before transitioning to female and joining UPenn’s women’s team this year.

Thomas’s participation in women’s swimming began to stir controversy at the end of 2021 when she posted top times in distance free-style events, including a 200 free performance that was quicker than the NCAA gold-medal time the year before. Her times in these and other events are significantly slower than before her transition — apparently the result of compliance with the NCAA’s requirement that transwomen take testosterone-suppressing drugs for twelve months before competing — but they are still championship quality. In early December, some parents of Thomas’s teammates penned a letter to the NCAA arguing that Thomas should not be allowed to compete. Right-wing media outlets like the Daily Mail, the New York Post, and Fox News smelled blood in the water and went after Thomas without mercy, smearing her character and decrying the unfairness of allowing her to swim. This comes as GOP-dominated legislatures in many states are pushing to pass bills banning transgender children from using the bathrooms of their choice or participating in the sports with others of their own gender. Last month, the NCAA responded to the controversy by dropping its rules on transgender participation and passing the buck to the national governing bodies in all sports. (On February 10, the NCAA announced that it would not adopt new, more stringent USA Swimming requirements for the 2022 season).

The Thomas case has divided the swimming world and even, to some extent, the LGBTQ community. Iconic Olympic swimmers Michael Phelps and Nancy Hogshead-Makar questioned whether Thomas should compete on a women’s team, but Brooke Forde, a top NCAA female swimmer, stated that because “treating people with respect and dignity is more important than any trophy or record will ever be,” she has “no problem” competing against Thomas. GLAAD, an organization that monitors coverage of LGBTQ people in the media, lambasted the negative coverage of Thomas and said that “everyone involved in sports should be speaking up for Lia.” Meanwhile, Martina Navratolina, a legendary tennis player and champion of LGBTQ rights, has cast doubt on the fairness of letting Thomas compete.

Even the act of publicly staking out a position on this issue is fraught with ethical peril. Do right-wing media outlets and GOP politicians really care about the fairness of NCAA women’s sports competitions? It seems doubtful. The Thomas story is catnip for them because they see in it another potential wedge issue in the interminable culture wars. That the fear-mongering and bigotry on the right dominate the discourse on this subject means that even the public expression of uncertainty about the fairness of allowing Thomas to compete can seem like a gift to these malign actors. It was surely useful for the right that Hogshead-Makar published her column about Thomas in the Daily Mail: it gave its bigotry a veneer of respectability based upon her expertise on the subject of women’s swimming.

Of course, the ethical dangers of publicly speaking about this issue are less severe in my case, since my contributions to the public debate have vanishingly little influence. Still, I want to begin my discussion by stating what I take to be an obvious ethical proposition: there are no reasonable moral objections to the desires or self-conceptions of transgender people as such, or to the realization of those desires and self-conceptions. I have encountered no reasonable case for the claim that wanting to present as another gender or have the secondary sexual characteristics of another sex is bad in any sense. Given this, the moral presumption in all areas of life should be in favor of inclusivity — of allowing transgender people to participate in whatever practices or activities they wish, and on their own terms.

Nevertheless, it does not follow from this that there cannot be ethical problems associated with inclusivity in particular areas of life. Sports, or perhaps just some sports, may be one of those areas. That is because it appears that men have (on average) certain physical “advantages” over women, and sport — or at least some sports — is one of the few areas in life where that matters. For example, the average differential in the men’s and women’s ‘A’ standard times for NCAA championship qualifications is 11.41%, meaning that on average, women’s times are 11.41% slower than men’s times. While in the 2004 Olympics Michael Phelps held a mere .08% time advantage against his teammate Ryan Crocker, he held a 12.62% advantage over the women’s gold medalist.

To say that biological males have physical advantages over biological females is, of course, a gross simplification. For one thing, it is by now widely recognized that determining biological sex is itself a philosophically and scientifically complex issue. It appears that the physical advantages referenced above are more directly tied to the lasting effects of typical “male” puberty, not the chromosomal makeup of an athlete, their genitalia, or the type of gamete they produce. For example, people with Klinefelter syndrome — a genetic condition that results when boys are born with an extra X chromosome — have male genitalia, and some produce sperm. But some of these individuals produce lower amounts of testosterone and have reduced muscle mass. Similarly, South African runner Caster Semenya, who was assigned female at birth and identifies as female, has XY chromosomes and naturally elevated testosterone levels. In 2019, new rules were instituted to keep women like Semenya from participating in certain events unless they take medication to lower their testosterone levels. Yet it’s far from clear how significant testosterone levels are to elite athletic performance.

Despite these complications, it seems fairly clear that it makes moral sense for women and men to compete separately in at least some sports, and that secondary sexual characteristics are a decent rule of thumb — but only that — for determining who “women” and “men” are for the purposes of such competitions. One important purpose of sports competitions is to celebrate and reward human effort and skill — the incredible discipline, determination, and grit that is required to achieve in athletics at a high level, along with the physical prowess that channels that effort into astounding physical feats. Therefore, it would be unfair if women were never rewarded or celebrated for their effort and skill because they were overshadowed by male performances that are due to innate advantages — advantages that in no way reflect superior effort or skill. By separating men and women into competitive classes, we make possible public appreciation of the fact that the best male and female athletic performances are equally amazing efforts and reflect equally amazing skills. The same is true, for example, for weight classes in boxing: the bantamweight’s skill and effort may be equal to the heavyweight’s, but if they competed against each other the bantamweight would lose every time, and would not be properly celebrated or rewarded for his or her effort and skill.

If this is correct, however, then it is clear that allowing people who possess the innate advantages that flow from male puberty to compete against cisgender women may raise real issues of fairness by depriving those who do not have these advantages of public appreciation of their efforts and skills, even though they are no less substantial.

But in order to get to the conclusion that transwomen should not be allowed to compete in women’s sports from these premises, we must make three further moves — moves that I am not confident we can or ought to make. First, we must define the meaning and parameters of “innate advantage.” This is at best an extremely difficult task for both conceptual and empirical reasons. For example, we must determine when the difference in an athlete’s performance relative to other athletes’ performances is the result of acceptable physical variation, and when it is the result of unacceptable innate advantage. Second, we have to posit that no amount of hormone therapy can eliminate transwomen athletes’ innate advantages. This is an empirical issue that can only be determined with solid scientific investigation, something that is woefully lacking in this area. Finally, we have to argue that transwomen athletes’ claims to inclusion are morally outweighed by the fairness issues discussed above. This is not self-evidently true, as Brooke Forde’s statement suggests.

For these reasons, I think it is far too early in the day to claim with much confidence either that transwomen should be banned from women’s sport, or that their inclusion in women’s sport obviously raises no fairness issues. There are potential fairness issues that deserve serious consideration, not least because those fairness claims are being made by cisgender women, who have had to fight hard to participate in sports on an equal footing with men. Indeed, that fight is not yet over. But this much is clear: In addition to causing immense harm to individual athletes and perpetuating bigotry against transgender people, demonizing transwomen athletes is not the way to arrive at a just resolution of these issues. The only way forward is honest, good faith deliberation in which all stakeholders are treated with respect. Unfortunately, there are powerful people who would like nothing more than to make it impossible for such deliberation to occur. But this has always been the case; and yet, somehow, progress does happen.