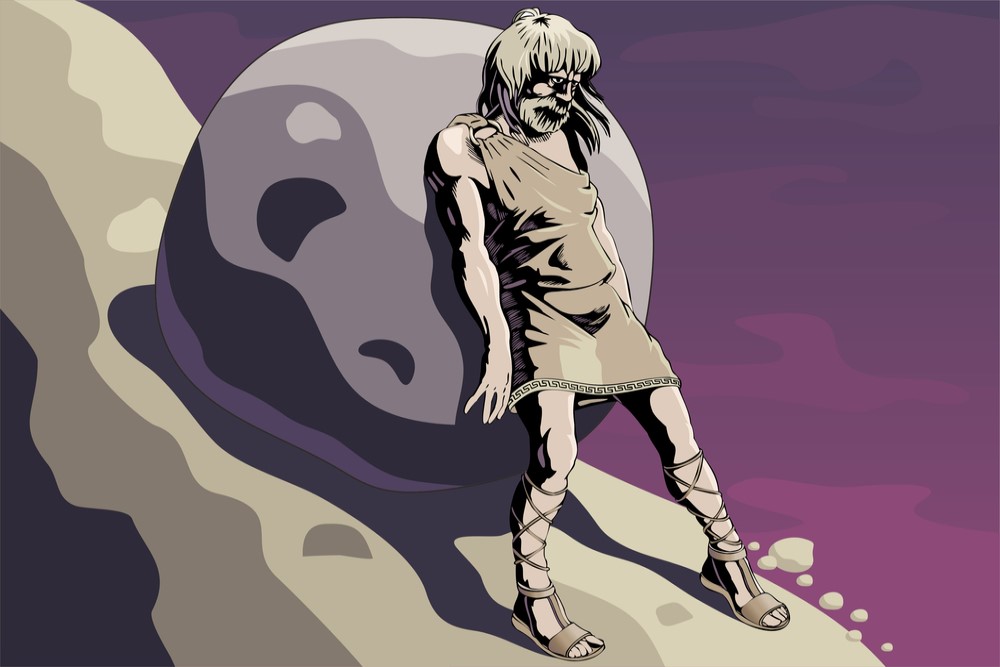 The 2021 United Nations Climate Change Conference is taking place in Glasgow, Scotland. COP26 – as it’s otherwise known – has been touted by many as one of, if not the last, chance to avert the existential threat brought on by man-made climate change, biodiversity collapse, and deforestation.

In an impassioned speech, the naturalist and broadcaster Sir David Attenborough urged delegates to set aside their differences, stop chasing short-term gains, and see the bigger picture. He highlighted that actions, not promises, are necessary to reduce carbon in the atmosphere and save the global ecosystem alongside countless human and non-human lives. Sir David stressed that when discussing the people impacted by climate change, we no longer think about those yet to be born. Indeed, gone are the days when we talk about our grandchildren or great-grandchildren feeling climate change’s impacts. Instead, the effects are being felt by people alive today, and these impacts will affect the next generation in ways almost unthinkable.

Despite the seriousness of the topic (and indeed, the task at hand), Attenborough struck a hopeful tone, concluding:

If working apart we are a force powerful enough to destabilize our planet, surely working together, we are powerful enough to save it. In my lifetime, I’ve witnessed a terrible decline. In yours, you could, and should, witness a wonderful recovery. That desperate hope, ladies and gentlemen, delegates, excellencies, is why the world is looking to you and why you are here.

COP26 may be the turning point that so many of us hope it will be. While the effects of the increased levels of carbon already in the atmosphere will be felt for decades to come, some claim it is not too late to reverse course in the long term. Apocalyptic climate change might be avoided if every industry, country, company, and conglomerate bands together and acts not in self-interest but the interest of others. Technologies and policies need creating, not to improve things now but to benefit the planet and those living on it for decades or even centuries to come.

But, history’s shown that humanity’s terrible at thinking long-term and long-distance. After all, we’ve suspected that climate change would cause global devastation for over a century. Yet, when called upon to act, we’ve collectively shrugged and said it was someone else’s problem – that someone else being future generations. As British Prime Minister Boris Johnson noted, “[h]umanity has long since run down the clock on climate change. It is one minute to midnight on that doomsday clock, and we need to act now.” If our past is any indication, while we may need to act now, we probably won’t.

So, one has to ask what the point of COP26 is? If the chances of us doing anything to avoid sleepwalking (or, more accurately, apathetically stumbling while distracted by our brilliance) into a man-made climate oblivion are minute, why should we expend time, effort, and collateral worrying about the inevitable? How can we carry on knowing it’s all going to come crashing down and that our efforts are ultimately pointless?

The latter question was of central focus for the French Philosopher Albert Camus with both his philosophical essays and fictional works addressing life’s meaninglessness. Or, more accurately, how to grasp meaning when all our worldly achievements amount to nothing. As he illustrates in the opening line to his work, The Myth of Sisyphus, “[t]here is but one truly serious philosophical problem and that is suicide. Judging whether life is or is not worth living amounts to answering the fundamental question of philosophy.” His reasoning for this is simple. Everything rests upon answering this question. Without knowing why life matters, we can’t be certain anything we do in our lives has a point, including morality, knowledge, passion, justice, etc. Without a clear answer to why life matters, we are left with no reason why we shouldn’t just end it all right now. As a quote often misattributed to Camus captures nicely, “[s]hould I kill myself, or have a cup of coffee?” Without meaning, both are valid options.

Unlike other philosophers, Camus thought the correct response to existence’s triviality was not through ignorance, evasion, or despair, but embracement. Camus proposes we should accept that our efforts will amount to naught and that our lives and accomplishments will quickly be forgotten. These things are simply part and parcel of living in a universe lacking a benevolent god’s preordained plan. It is just the way things are, and to try and do anything other than embrace those facts is to deny life itself. To illustrate this, Camus draws upon the titular Myth of Sisyphus.

In most versions, Sisyphus was a feature of ancient Greek mythology punished by the gods for twice tricking Thanatos, the literal embodiment of death. By way of punishment, Sisyphus is forced, for all eternity, to roll a boulder up a hill all day, only to have it roll back down whenever he gets near the top. Thus, never seeing any progress and benefit for his actions; a purposeless task occupying a pointless existence.

Like us, Sisyphus is trapped by circumstances beyond his control and forced to undertake a meaningless undertaking. The difference is that our pointless task is life itself. Much like Sisyphus, when we die, nothing ultimately changes. No universal plans will have been advanced, nor any of our impacts on the earth last for more than a couple of millennia.

But, Camus sees Sisyphus not as a depressive cautionary tale but as an inspiration. For him, despite being faced with an existence devoid of a grand meaning, we should simply do what we can. We must triumph over the hopelessness of life by seeking out meaning where we can find it and acknowledge that while this is absurd, so is the universe. When concluding The Myth of Sisyphus, Camus writes, “[o]ne must imagine Sisyphus happy.”

Yes, acknowledging this leads one to oblivion’s edge, but it also forces one to engage with life more fully. Embracing existence’s absurdity gives one license to disregard the nay-sayers, enjoy life’s pleasures (something Camus did with enthusiasm), and “to live and to create, in the very midst of the desert.” Thus, Camus provides a road map for dealing with life’s meaninglessness.

This approach to existence provides us with more than mere despair when considering the likelihood of addressing climate change. It might be the case that our efforts to address the impending man-made climate crisis fail. That our nature as finite beings, devoid of divine guidance, prevents us from looking beyond our shortsightedness. But, this doesn’t mean that the task of trying to make a difference is itself meaningless. On the contrary, this task can be given meaning if we imbue it with such. Fighting against the inevitable may seem absurd, but so is everything else we do. Indeed, the universe itself, with its gravity, black holes, hummingbirds, earthquakes, x-men, and suntan lotion, is nothing but absurdity. So, why should we think that our lives should be any different? Why should the absurd task of saving the world from climate change be notably outrageous compared to everything else?