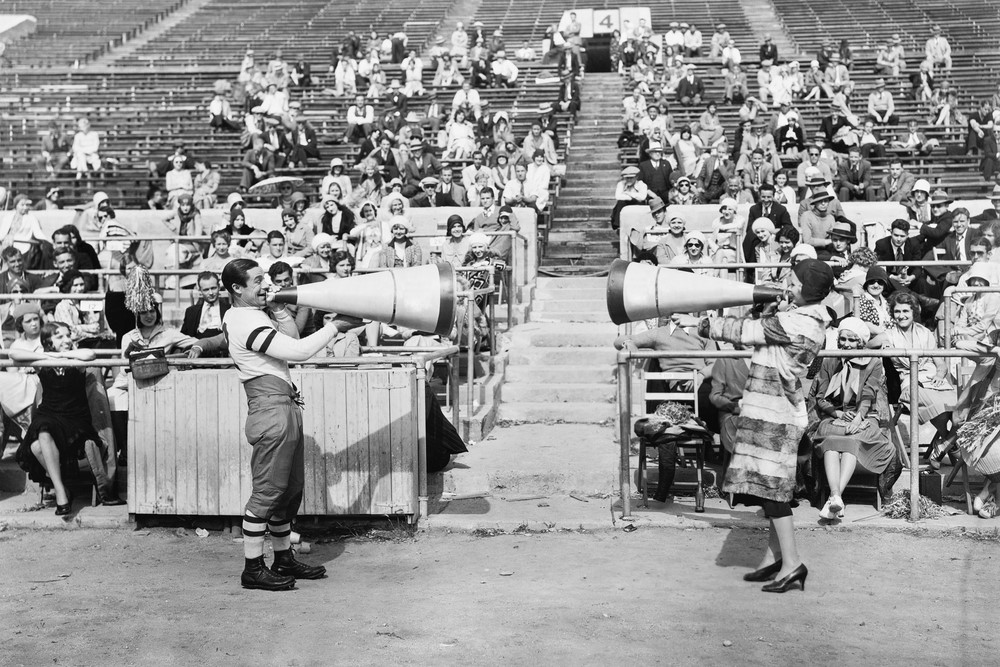 The American people are extremely politically polarized. Polling shows that this divide is only increasing, particularly on issues of race and gender. Recent revelations that have come out as a result of whistleblowing about the practices of Facebook confirm what many of us probably already expected based on our own personal experiences — social media makes these chasms even wider by contributing to the spread of false information and creating echo chambers for groups of like-minded extremists to speak to one another at the exclusion of any dissenting voices or disconfirming evidence.

The state of politics today has many people longing for an imaginary past in which those who disagreed did so respectfully. In this utopia, we focus exclusively on the merits of arguments (the good kind) rather than simply attacking people. We recognize that dissent is healthy, and we appreciate the insight of John Stuart Mill in On Liberty when he said,

the peculiar evil of silencing the expression of an opinion is, that it is robbing the human race; posterity as well as the existing generation; those who dissent from the opinion, still more than those who hold it. If the opinion is right, they are deprived of the opportunity of exchanging error for truth: if wrong, they lose, what is almost as great a benefit, the clearer perception and livelier impression of truth, produced by its collision with error.

Here, Mill illustrates a certain kind of learning process — one that is employed by Socrates in his conversations with the citizens of Athens. To understand which conclusions we ought to adopt, we ought to listen to the arguments that people make. If we identify an error in reasoning, we can calmly point it out and everyone involved will be the better for it, as it might bring us all that much closer to truth. Perhaps, like Socrates, the finer points of our arguments will be met from even the staunchest dissenter from our position with a “that is undeniable” or “that is perfectly true” for good measure.

So, is it “philosophy to the rescue!”? One way of responding to our current predicament is to insist that everyone needs a strong education in logic and critical thinking. People need to develop the ability not only to recognize the commission of a fallacy when they see it, but also to frequently (and in good faith) reflect on their own body of beliefs and attitudes. We need to collectively get better at checking for cognitive bias and errors in reasoning in both ourselves and others.

On the other hand, we might ask ourselves whether the above account of Plato and Mill is an accurate description of the circumstances in which we are likely to find ourselves. A more compelling insight might be one from 18th century philosopher David Hume who famously said, “reason is, and ought only to be the slave of the passions.” Hume makes the argument the reason alone does not and cannot motivate us to act — it is our passions that do that. If this is the case, then if we want to arrive at a common understanding or come together in motivation toward a common cause, we need to understand the complexities of one another’s psychologies; we need to recognize the common forces that might potentially move us to action. We might have arguments for our positions, but is it really those arguments that motivate us to act in the ways that we do?

Moreover, to insist that what’s needed now in contemporary culture is more civil discourse may be to fail to recognize certain obvious facts about the way that the world works. In an ideal world, it might be the case that we could all offer arguments, and expect to be heard and understood. However, the non-ideal world in which we find ourselves is a world characterized by power dynamics and replete with testimonial injustice. Groups with power are more likely to be listened to and believed than groups without it. The claims of the rich, for instance, are often given a considerably larger platform than the claims of the poor. What’s more, those on the desirable side of the power dynamic are more likely to describe themselves and to be described by others as “rational.” Often, these descriptions confuse the category of the “rational” with the category of “positions held by the powerful.”

Philosophers from antiquity have identified the capacity to reason as the essence of a human being, but, just as reliably, the concept of rationality has been weaponized to create “us” and “them” groups which are subsequently called upon to insist on “rights for me but not for thee.” Consider, for instance the Cartesian philosopher Nicolas Malebranche’s description of the way women’s minds work:

…normally they are incapable of penetrating to truths that are slightly difficult to discover. Everything abstract is incomprehensible to them. They cannot use their imagination for working out tangled and complex questions. They consider only the surface of things, and their imagination has insufficient strength and insight to pierce it to the heart, comparing all the parts, without being distracted. A trifle is enough to distract them, the slightest cry frightens them, the least motion fascinates them. Finally, the style and not the reality of things suffices to occupy their minds to capacity; because insignificant things produce great motions in the delicate fibers of their brains, and these things necessarily excite great and vivid feelings in their souls, completely occupying it.

Indeed, many figures in the history of philosophy who argue that rationality is the essential human function are also quick to insist that not all human beings participate in this essence. For Aristotle, for example, groups that are not capable of engaging in the kinds of practical deliberations requisite for virtue, namely women and “natural slaves,” are the kinds of beings that are rightly ruled over.

In light of the weaponized history of the very concept of rationality, it is no surprise that there might be barriers to genuine rational discourse and debate — people may not recognize the biases they bring to the discussion and they may not be self-reflective enough to understand that there may be voices to which they are less likely to listen or to treat as credible. If this is the case, we run into another problem for civil discourse. When people have been the recipients of testimonial injustice often enough, they may no longer be calm about it. They may be angry, and that anger may be justified. Demands, then, for “rationality” may just be tone-policing by the group to which people have always listened.

What lessons should lovers of philosophy learn from all of this? Evaluation of arguments is, after all, what we do. Should these considerations encourage us to give up our most deeply-held convictions as philosophers? Probably not. But it should prompt us to be more reflective about the broader social and political landscapes in which we make and, perhaps more importantly, listen to arguments.