What Hypocrisy Tells Us 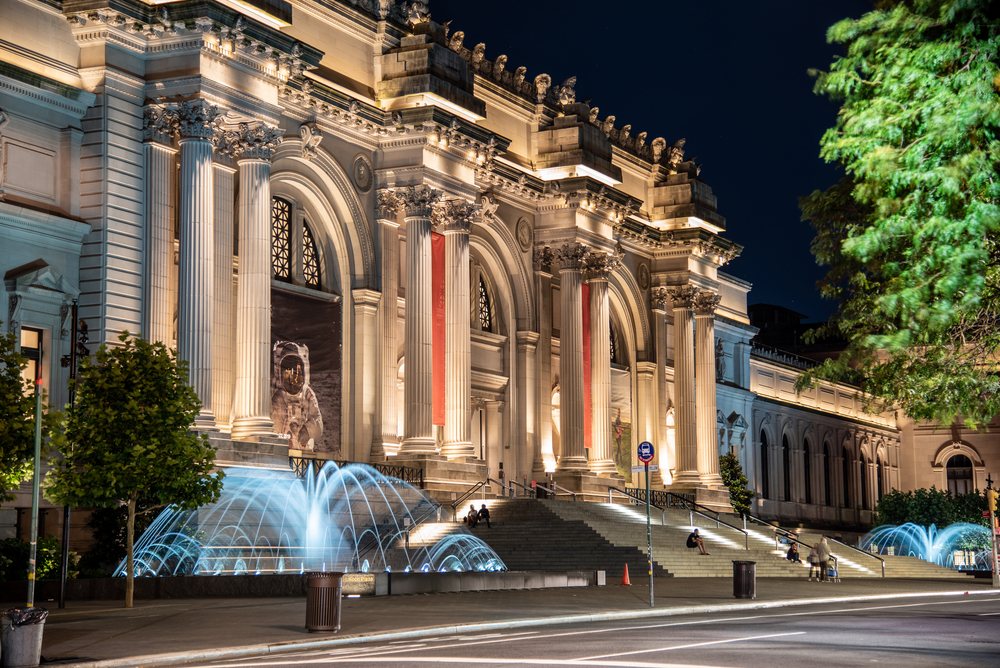 On September 13th, 2021, Congresswoman Alexandria Ocasio-Cortez attended the 2021 MET Gala wearing a white ball gown emblazoned with the phrase “Tax the Rich” in bright red lettering. The command on the dress was a reference to Ocasio-Cortez’s fiscal platform policy of increasing the tax burden on the wealthiest 1% of U.S. earners. Wearing (literal) statement pieces to the red-carpet Hollywood events is nothing new; celebrities such as Megan Rapinoe and Cara Delevingne have both attended the MET Gala in pieces protesting various social injustices, and Lady Gaga famously attended the MTV’s VMAs in a dress made of meat to protest the military’s “Don’t Ask, Don’t Tell” policy. Predictably, Ocasio-Cortez’s look immediately received a flood of attention, some positive, and some quite negative. The most prominent thread of criticism, however, was not criticism of the political position itself. Rather, critics on both sides of the aisle took issue with Ocasio-Cortez advocating for increasing taxes on the rich while attending a tax-payer subsidized event that costs a minimum of $30,000 per ticket. In other words, people were upset that someone would perform (what they took to be) a criticism of extreme wealth while attending an event that indicated they themselves had access to, and benefited from, extreme wealth. That is to say, people accused Ocasio-Cortez of being a hypocrite.

Accusations of political hypocrisy are a fairly standard complaint to make, not only of politicians and public figures, but sometimes also of a movement as a whole. Consider this critique of anti-abortion politicians by a group called Pro-Choice America. Herein, Pro-Choice America accuses politically conservative people who are against legalized abortion of being hypocrites in virtue of rejecting other policy proposals. The other policy proposals in question include: nationalized healthcare, subsidized higher education, affordable housing, eased immigration restrictions, and so on. Their insinuated argument is something like the following: if you are against abortion because you are “pro-life”, then consistency demands you also favor other political positions that would help people live better lives.

From the other side of the aisle, since the beginning of the COVID-19 pandemic, republicans have been accusing democrat politicians of hypocrisy for instances of failing to abide by the masking and social distancing rules they have signed into law. Such failures include instances of gathering indoors without masks, patronizing salons and restaurants, and hosting birthday parties with long guest lists.

But what is the purpose of pointing out apparent ideological hypocrisy of individuals or groups? If Nancy Pelosi acts hypocritically in failing to conform to mask mandates that she endorsed, does this indicate that mask mandates are not a good policy after all? There is no obvious connection between a person’s failure to act consistently in accordance with their beliefs, and the falseness of those beliefs. That is, hypocrisy on the part of advocates is not straightforward evidence against the policies they are advocating for. It may be that the policies themselves are the correct ones to implement — the advocates may be merely weak-willed. Yet, charges of hypocrisy are often brought forth as evidence against the beliefs of the would-be hypocrite. Is pointing out hypocrisy a legitimate way of critiquing someone’s beliefs or policy positions?

A common response to perceived hypocrisy is that, in acting hypocritically, we lose the right to advocate for certain beliefs or policies. For example, a politician who advocates against legal abortion may be accused of lacking the right to an opinion on the matter if it is revealed that he once procured an abortion for a pregnant mistress. Are hypocrites doing something wrong by speaking out of turn? It is hard to see exactly how one may lose a “right” to speak to an issue merely by failing to live up to their own standards. There is no commonly-recognized moral duty to only speak up in favor of behaviors that you yourself follow. Additionally, if consequences are what matter morally, then one ought to advocate for correct policies even if they are so weak-willed that they cannot follow their own prescriptions. Of course, it would be better if one could, as they say, take their own medicine, but it would still maximize the good to encourage other people to act well/implement good policies, regardless of whether they act consistently in their private life. For example, if mask mandates maximized well-being for the country as a whole, then politicians who refused to wear a mask would still (according to utilitarianism) do best to advocate for mask mandates.

On the other hand, a virtue ethicist like Aristotle might say that behaving hypocritically, either by failing to act on your convictions or by advocating for positions you do not truly accept, is a sign of vice — that is, bad character. And having bad character may incline one to believe, or advocate for, bad positions and policies. At least, we are probably more confident in the judgments of people with good character than the judgments of people with bad character. And so, if hypocrisy is a sign of bad character, this could provide some indirect evidence against the views or policies in question.

From a psychological perspective, we may infer from an act of hypocrisy that the person in question is being dishonest about what they say they believe. For example, we may suspect that someone’s true reasons for opposing legal abortion is misogynistic in nature rather than related to the inherent value of life if they advocate for other policies that fail to adequately value life. But even if someone is lying or being misleading about their true beliefs, this should not upset any additional evidence we have in favor of those beliefs or policies. Someone who thinks abortion is wrong on the basis of arguments would not be dissuaded merely because some politician lied about his desire to protect all life. Someone who believes, for social and economic reasons, that the tax burden on the top 1% of U.S. earners should be increased, would not be dissuaded from this belief even if Ocasio-Cortez acted hypocritically in attending the MET Gala.

In conclusion, charges of hypocrisy hit hard, but it is not clear exactly whether, or how, the charges constitute a criticism of the positions of the supposed hypocrite. Regardless, we would likely do better to focus more on the beliefs and policies themselves than on the fallible humans endorsing them.