What the Moral Tragedy in Afghanistan Teaches 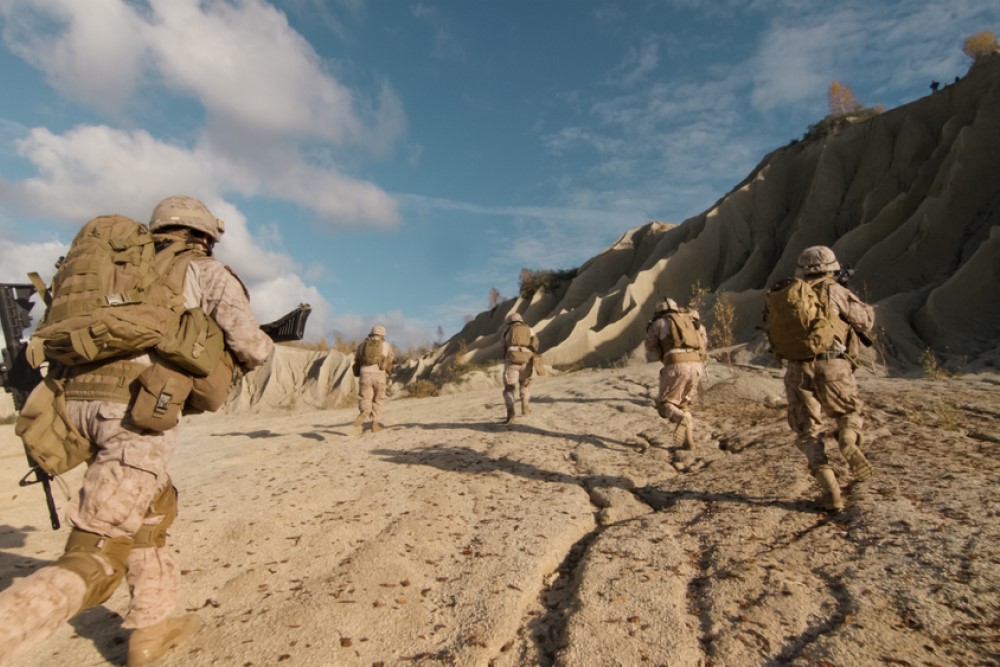 The current situation in Afghanistan brings to the forefront several moral issues which, taken together, create a complex situation with a great deal of uncertainty about how to proceed. With the clock ticking down until several nations, particularly the United States, pull out entirely from the country, the lives of millions hang in the balance, particularly those who are fleeing the Taliban for fear of reprisals and especially women. But how exactly should we understand this issue morally speaking? What moral responsibilities do nations have who actively occupied and developed the Islamic Republic of Afghanistan? Is this a moral tragedy? And if so, what should be done about it?

First, it is worth recounting what led us here. Since 2001, the United States and other NATO  allies have occupied Afghanistan after toppling the Taliban regime. These were actions taken in response to the Taliban harboring terrorist groups involved in 9/11. But building and supporting a new republic has been costly. Thousands of military personnel have lost their lives since then and the cost of occupation, development of the Islamic Republic of Afghanistan, and support in building the Afghan National Security Forces has been in the trillions.

In the meantime, the past twenty years has allowed a burgeoning democracy to exist in Afghanistan. In contrast to the Taliban rule of the 1990s, women have been given the freedom to be educated and to play a meaningful role in society including in journalism and the judiciary. Now many of these women, in addition to countless others who aided Western powers (such as interpreters) or who run afoul of traditional Taliban beliefs, are in mortal danger. Many seek to escape the country from the airport before the Taliban is able to take complete control. An entire generation of Afghanis may lose the only democracy they’ve ever known. The situation has reached a fever pitch with many now calling for a change of plans and with polls showing Americans unhappy with President Biden’s handling of the situation. In a situation as complicated as this, how do we morally make sense of it?

Firstly, there are several moral reasons which prompted the withdrawal in the first place. The United States has committed significant resources in the area both in troops and in money in an effort to prop-up the Afghan government for what many consider to be a ‘forever war’ that never had a chance of success.

In other words, the moral concern from people like President Biden is that while the U.S. had invaded Afghanistan to prevent terrorist attacks, the effort was not to “go to Afghanistan to nation-build.” While some believed that staying in Afghanistan would eventually lead to improvement, the sentiment from many military officials is that short of staying in perpetuity, the situation was never going to stabilize. Experts have predicted for some time that the war was ultimately unwinnable, that the Afghan government was corrupt, and that Afghan Security Forces would not succeed. Indeed, the pace at which the Afghan government fell to the Taliban after so much time, effort, and money had been spent could indicate how pointless staying ultimately would be.

All of these points suggest that, morally speaking, staying would not be worth the cost. Those, like Nikalas Gvosdev, suggest the adoption of a democracy triage mindset. As he notes, “U.S. support is not unlimited. If more is devoted to Afghanistan, or even sustained at current levels, it means less is available elsewhere for other equally deserving projects.” In other words, we cannot ignore the moral significance this scarcity of resources plays in determining the best course of action.

“With a population of about 36 million people, the question has to be asked as to whether that is the best investment of limited U.S. aid dollars versus other parts of the world where the same amount of money might lead to better outcomes for hundreds of millions more.”

On the other hand, philosopher Michael Blake emphasizes the ‘Pottery Barn rule’ (if you break it, you bought it): if you make yourself ruler over others, you are morally responsible for them. As Blake notes, “The decision to withdraw is likely to lead to enormous suffering in the years to come.” This means that the U.S. and other nations are to some degree morally responsible for the abuses that the inhabitants of Afghanistan will face. This would mean that it is incumbent on these nations to do something. To some, this means that “there is a moral case to remain and support Afghanistan against the Taliban threat” given the moral responsibility the West has to those who have embraced democracy, and because the costs of securing Afghanistan had been on the decline.

However, there is no magic undo button for the past few weeks and removing the Taliban would only be more costly now. There remain, however, lingering moral questions about what is owed to those who helped the West, those are being targeted by the Taliban, or those who simply want to leave. Gvosdev argues that in return for non-interference the U.S. should insist on the right to freely exit the country for those Afghanis who cannot live under the Taliban order. Indeed, much of the moral concern now is not whether to leave or stay, but rather what can be done to help given the terrible situation. Blake, and many other philosophers, would call this a moral tragedy – no matter what is done someone will be wronged – and so the best option is still one that is unmoral.

But this view is not one that should inspire moral apathy either. A forced choice between bad outcomes is no excuse for doing nothing anymore than claiming that since Afghanistan is a “graveyard of empires” (historically this isn’t really true) the situation was never going to resolve itself in a positive way. Indeed, this moral tragedy reminds us that ethics is not about choosing between good or bad options, but about weighing different, (and sometimes incommensurable) competing goods. Nevertheless, learning such lessons comes hard, as we are discovering right now in Afghanistan. But they also underscore the importance, as Blake explains, “that the U.S. tries to avoid entering into such morally tragic situations in the future,” and that people be more aware ahead of time of what their moral responsibilities demand. Perhaps that lesson learned could have avoided much of the “chaotic rush” we are now seeing, particularly when it comes to evacuations.

This only introduces yet another moral area of concern and that is the public. As Tom Nichols of The Atlantic argues, “this is on you” the voter. Even now as Biden’s approval ratings fall owing to the fallout of the withdrawal, it must be noted that the war’s beginning and the war’s end were popular. Minimizing moral tragedy means recognizing the role that one plays in creating them, and as Nichols notes, “Americans had no real interest in adult conversation about the reality of anti-terrorist operations in so harsh of an environment,” nor did they consider whether terrorism in Afghanistan had been effectively neutralized.

So perhaps this represents a failure of democracy as well. Just as was learned in Afghanistan, there is more to democracy than voting, so too is going to war a complicated business. For if the public is to be the warrant for future action, it can’t be the case that a war is allowed to fade into the background. A people cannot be expected to vote for war without knowing in advance what the situation is like, and the same goes for withdrawal. As most experts this week have made clear, the situation unfolding is not surprising (only surprising in terms of the speed at which events have unfolded).

While there are many lessons to be learned from Afghanistan, perhaps the public needs to recognize that when they beat the drum for war or call for the end of one, that they too bear moral responsibility for the outcomes. While Americans might blame the Biden administration for their handling of evacuations, they cannot blame the overall situation on their elected leaders for getting elected by calling for withdrawal. So, in addition to questions about the moral importance of either staying or leaving Afghanistan, and what means and resources should be used to aid the people of Afghanistan now, perhaps the most difficult moral question that haunts us is how to prevent moral tragedies like this from occurring again?