On Objectivity in Journalism 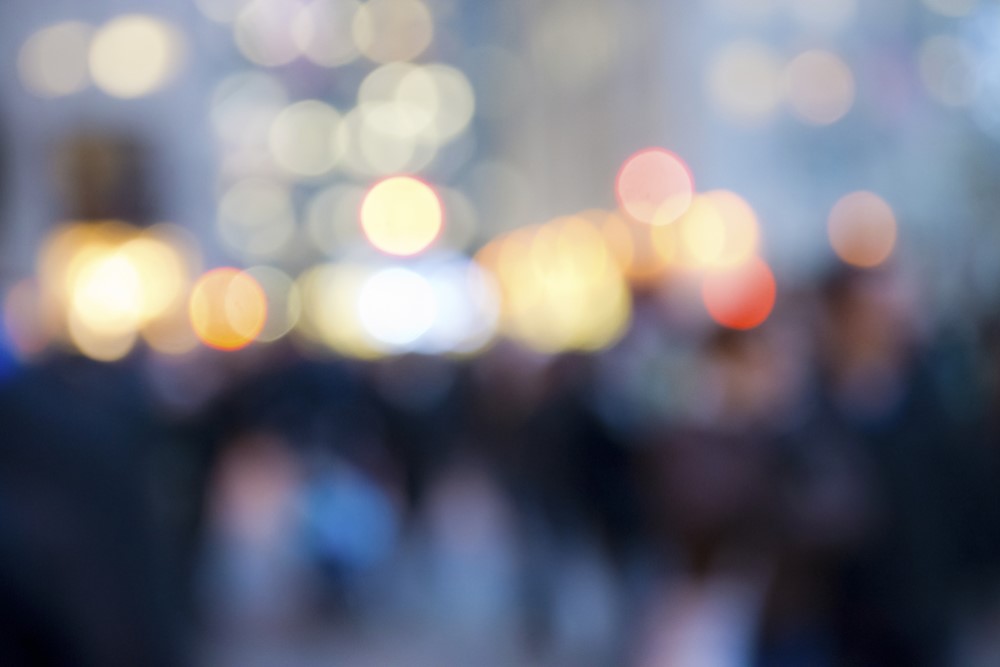 Over the past few years, a number of left-leaning journalists have publicly questioned the notion of objectivity as an ideal for journalists and journalistic practice. The discussions that ensued have generated a lot of heat, but for the most part not too much light. That’s why I was delighted by the latest episode of Noah Feldman’s podcast, Deep Background, which featured a lengthy interview with journalist Nikole Hannah-Jones, who is perhaps best known as the creator of The New York Times’s The 1619 Project. In that interview, Hannah-Jones and Feldman develop a nuanced account of the place of objectivity in journalism. I will discuss this account in due course. Before I do, I would like to unpack the multiple meanings of “objectivity” as it is used to describe journalists and their art.

The word “objectivity” is normally applied to two things: persons and facts or truths. An objective person is one who has three attributes: neutrality, even-handedness, and disinterestedness. A neutral person has no prior or preconceived views about a particular subject; an even-handed person is disposed to give due weight to both sides in a factual dispute; and a disinterested person has no strong interests in one side or the other being the correct one. Thus, objectivity as an attribute of persons involves (the lack of) both beliefs and desires. It is in the name of promoting the appearance of this kind of objectivity that some journalists think it is improper for them to engage in political activity, or even to vote.

When applied to facts or truths, as in the oft-repeated phrase “objective truth,” the word is generally taken to mean something about either empirical verifiability or “mind-independence.” Take empirical verifiability first. In this sense, “objective” truths are truths that can be directly verified by the senses, and so are part of a public world which we share with other sentient creatures. In this sense, “objective” truths contrast with both truths about our mental states, such as that I like the taste of chocolate ice cream, and “metaphysical” truths, such as that God is all-powerful. Mind-independence is a slippery concept, but the basic idea is that mind-independent truths are truths which don’t depend on anyone’s beliefs about what is true. That it is raining in Durham, North Carolina would be true even if everyone believed it false. In this sense, “objective” truths contrast with conventional truths, such as truths about grammar rules, since such rules depend for their very existence on the attitudes, and in particular the beliefs, of writers and speakers. In this sense, however, “objective” truths include both metaphysical truths and truths about mental states. To see the latter point, consider that the fact that I like chocolate ice cream would be true even if no one, including I myself, believed it to be true. Thus, truths about personal taste can count as subjective in one sense, but objective in another.

With some exceptions I will discuss shortly, criticisms of objectivity rarely cast doubt on the existence of objective truths. Instead, they target the ideal of the journalist as a neutral, even-handed, and disinterested observer. The criticisms are two-fold: first, that adopting the objective stance is impossible, since all journalists use their prior beliefs and interests to inform their decisions about what facts to include or highlight in a story, and if they have the discretion, even what stories to write. Second, since a perfectly objective stance is impossible, trying to adopt the stance constitutes a form of deception that causes people to invest journalists with a kind of epistemic authority they don’t and couldn’t possess. Better to be honest about the subjective (basically, the psychological) factors that play a role in journalistic practice than to deceive one’s readers.

In the interview with Feldman, Hannah-Jones echoed these criticisms of objectivity. She then distinguished between two activities every journalist engages in: fact-finding and interpretation. In the fact-finding phase, she said, journalists can and must practice “objectivity of method.” What she apparently means to pick out with this phrase are methods by which journalists can hope to access objective truth. Such methods might include interviewing multiple witnesses to an event or searching for documentary evidence or some other reliable corroboration of testimony; they might also include the institutional arrangements that newsrooms adopt — for example, using independent fact checkers. However, she and Feldman seemed to agree that interpretation — variously glossed as working out what facts “mean” or which are “important” — is a subjective process, inevitably informed by the journalist’s prior beliefs and desires.

Here are two observations about Hannah-Jones’s account. First, the methods used to access objective truth in the fact-finding stage tend to force journalists to at least act as if they are objective persons. For example, interviewing multiple witnesses and weighing the plausibility of all the testimony is the kind of thing an even-handed observer would do. Looking for corroborating evidence even when one wants a witness’s testimony to be true emulates disinterestedness. This doesn’t mean that one has to be objective in order to practice journalism well, but it does suggest a role for objectivity as a regulative ideal: when we want to know how to proceed in fact-finding, we ask how an objective person would proceed. And to the extent that we can emulate the objective person, to that extent is the epistemic authority of the journalist earned.

Second, it seems to me that “interpretation” involves trying to access objective truth, or doing something much like it. Feldman and Hannah-Jones used two examples to illustrate the kinds of truths that the process of interpretation is aimed at accessing: truths about people’s motives, or why they acted (as opposed to truths about their actions themselves, which are within the domain of fact-finding), and causal truths, like that such-and-such an event or process was the key factor in bringing about some state of affairs. But such truths are objective in at least one sense. Moreover, even truths about motives, while subjective in not belonging to the public world of the senses, can be indirectly verified using empirical methods very similar to those used to access directly empirically verifiable truths. These are methods lawyers use every day to prove or disprove that a defendant satisfied the mens rea element of a crime. Since interpretation involves accessing objective truths or using empirical methods to access subjective ones, and since the methods of accessing objective truths involve emulating an objective person, interpretation at least partly involves striving to be objective.

This can’t be all it involves, however: what’s important is not equivalent to what’s causally efficacious. Here is where Feldman and Hannah-Jones are undoubtedly correct that a journalist’s attitudes, and in particular her values, will inevitably shape how she interprets the facts. For example, a commitment to moral equality may cause a journalist to train their focus on the experience of marginalized groups, that value informing what the journalist takes to be important. A merely objective person would have no idea of what facts are important in this moral sense.

Thus, a journalist must and should approach her practice with a complicated set of attitudes: striving to be objective (to be like an objective person) about the facts, while at the same time inevitably making choices about which facts are important based at least in part on her values. This is part of what makes journalism a difficult thing to do well.