Arguments about Doping Are Difficult 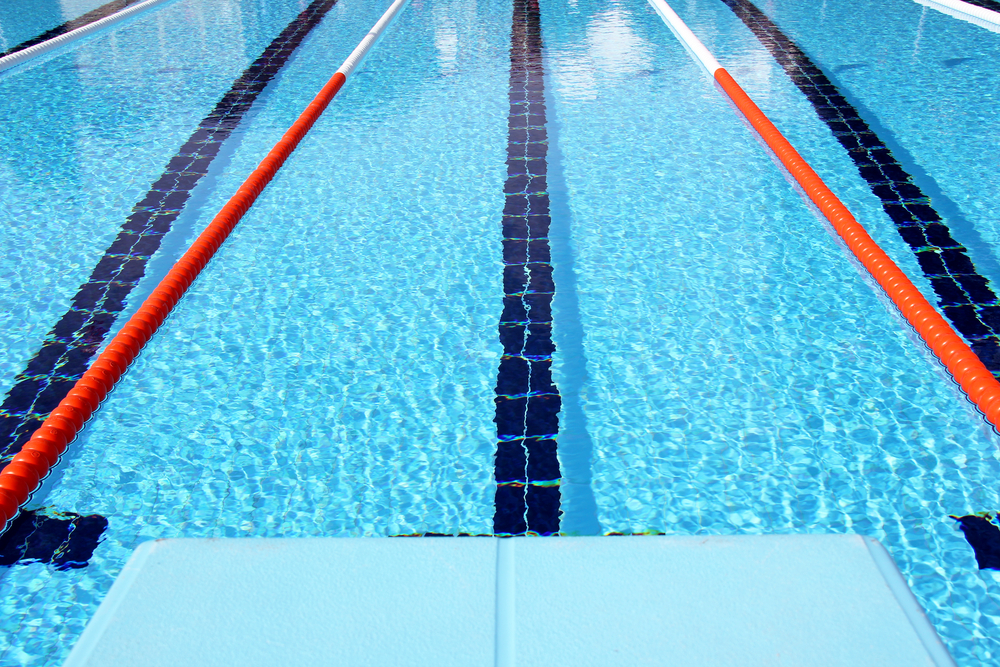 American Swimmer Ryan Murphy recently alleged that he was “swimming in a race that’s probably not clean,” having just lost to Russian athlete Evgeny Rylov. Murphy later claimed this was not an allegation, but it is hard not to hear his comment as a dig at Rylov, and Russian athletes more generally, given Russia’s recent ban for operating a state-backed doping regime, where athletes were given a cocktail of performance-enhancing drugs, and had their tainted drugs tests replaced by clean ones. (Russia cannot compete at the games, athletes who were not implicated in the scheme can compete for “ROC” – the Russian Olympic Committee.)

We commonly condemn the practice of athletes doping – taking banned substances (often a drug, but sometimes their own recycled blood) to improve sporting performance. This might make them quicker, increase their reaction times, or help them recover from training or an injury.

But many of us find doping abhorrent, and we can at least get a hold on why doping might be wrong by thinking about the nature of sport. An enduring analysis of the nature of sport is Bernard Suits’s idea that sports involve reaching a goal while overcoming “unnecessary obstacles.” For instance, in golf you have to get the ball in the hole, but you must use a certain stick to propel the ball 300+ yards; you can’t put the ball in through easier means. When we add in that sports involve physical skill, we can start to see the problem with doping: if someone dopes, they lessen some of the obstacles they face. This strikes at the spirit of sport: dopers remove the obstacles they should be facing, and facing obstacles is part of the point of playing sports.

Still, this leaves lots of scope for debate: what restrictions are important obstacles in competing in a sport? Athletes are allowed to improve their physical skills, such as through training, so why does doping strike against the nature of sport in a way that eating 12-egg-omlettes and training eight hours a day does not?

They’re questions for another day. My focus is on a neater question: how should we balance the need for athletes to live their lives with the need to test for, and prevent, doping? On the one hand, doping pervades our sports and we (fans, as well as athletes like Murphy) want competitors to be clean. Doping is not, of course, restricted to Russia. Lance Armstrong achieved seven consecutive Tour de France wins, all while doping, and he received help from the sport’s governing body to cover up his violations. The cover-ups can be extreme, too: former Armstrong team-mate Tyler Hamilton claimed that he had not been doping, rather there was somebody else’s blood mixed in with his sample because he had absorbed a twin in the womb. He later admitted to massive doping. Why go to such lengths to get away with doping? Well, the incentives are huge. Success brings cash, or sponsorship opportunities. And then there’s the sheer glory of being the best in the world.

On the other hand, anti-doping measures involve severe impositions on athletes’ private lives. For one, even in-competition testing is onerous for athletes. Petr Cech missed some of the celebrations of Chelsea’s 2012 Champions League victory because he had to go for a drugs test. Athletes also have to face significant intrusions into their private lives so that they can undergo regular testing. There are different programs in place, but these can be very strenuous: some athletes have to let USADA (U.S. Anti-Doping Agency) know their overnight location for every day of the next calendar quarter and provide a 60-minute window where they will be available for testing (they can, of course, update this information, but it must be submitted quarterly and updates made along the way).

So, there is a tension: there is the fact that athletes are human beings who deserve to live their lives, and there is the fact that athletes dope to win, which threatens the integrity of sports. This tension might help us recognize that although the burdens of the system seem demanding, they make more sense when we appreciate the lengths that some athletes go to in order to dope. And this sheds some light on some controversial recent cases.

Last month, 100-m Hurdler Brianna McNeal was banned for five years. Nobody has accused her of doping; she merely failed to answer the door when drug testers came to her house. (McNeal had previously been banned for a year for failing to update her whereabouts and missing three tests.) This time, her ban came after missing one test. She missed the test because she had an abortion and was recovering in bed when the drugs testers called. She submitted documentation to support this, but altered the documentation provided by the clinic. Her ban was not for taking drugs, nor for missing a test (you have to miss three in a year), but for altering the documents. McNeal had to reveal (to strangers) something that is deeply personal. But, add in the fact that some people go to such lengths to dope, we can understand the need for regular tests, and also the move to punish tampering with doping documents.

In a similar manner, middle-distance runner Shelby Houlihan was suspended for four years because she tested positive for nandrolone (a common doping steroid). Houlihan claimed that she accidentally came into contact with the drug through a tainted pork burrito. Is it really fair that athletes can’t eat a tasty burrito? Well, there are plenty of things ordinary folk do all the time that athletes can’t do. For instance, athletes have to stick to strict training regimes that often take over their whole lives. Further, it’s not all that clear that this was an intrusion into Houlian being able to live a normal life — the scientists who researched the possibility of pork-based nandrolone contamination hold that the chances of it affecting a drug test are “slim.” Houlihan’s excuse, then, runs the risk of being as unbelievable as Tyler Hamilton’s.

The tension between an athlete’s personal life and anti-doping regulations also bears on perhaps the toughest recent case. Sha’Carri Richardson was banned for a month for testing positive for marijuana, ruling her out of the Olympics. It takes a heart of stone not to feel sorry for her, given she took the drug when she was grieving the loss of her mother. Further, in many parts of America, marijuana use is legal – so why should marijuana be prohibited?

For one, there are other legal drugs that are banned for athletes. But we also need to recognize that many of these competitions are international. A recent statement by WADA noted some governments had requested they distinguish between in-competition and out-of competition use of marijuana. Cannabinoids are only banned when athletes are competing. So – where legal – athletes can enjoy marijuana, if they wish, much of the time. Perhaps WADA is right that this strikes a balance between respecting athlete’s “civil liberties” and respecting the fact marijuana is illegal in some places.

Together, these cases tell us at least one thing: there is no easy conclusion here. If we want to stop doping – to give athletes like Ryan Murphy assurance that he’s swimming in a “clean pool” – we have to test athletes for drugs, and this will inevitably involve encroachment on their private lives. Perhaps these measures sometimes go too far, but if we want to ban doping, we have to be willing to bear some of these costs.