The Ethics of Policing Algorithms 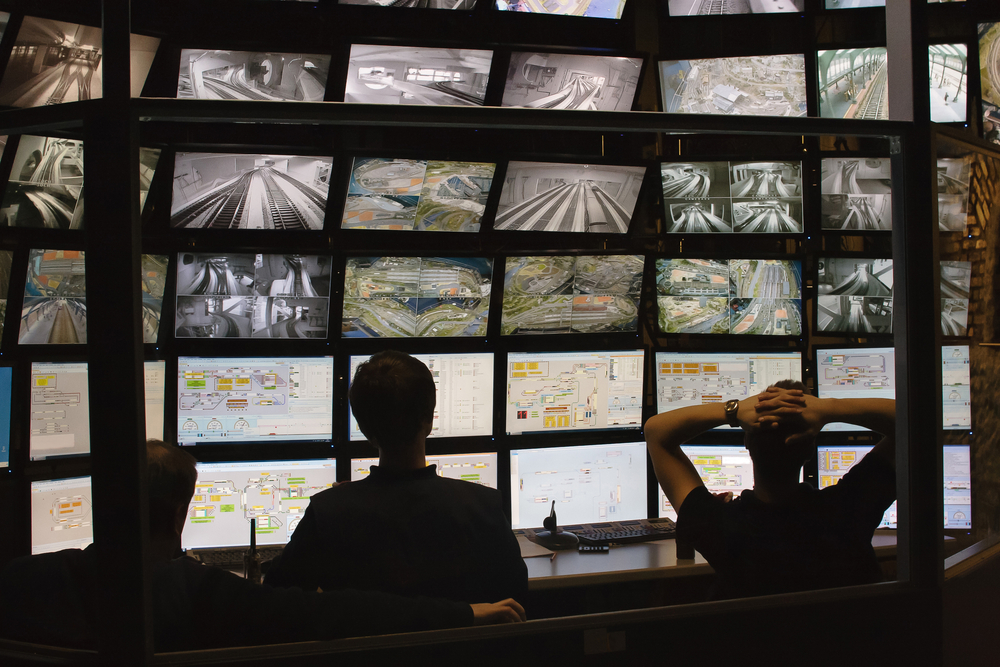 Police departments throughout the country are facing staffing shortages. There are a number of reasons for this: policing doesn’t pay well, the baby boomer generation is retiring and subsequent generations have reproduced less, and recent occurrences of excessive use of force by police have made the police force in general unpopular with many people. Plenty of people simply don’t view it as a viable career choice. In response to shortages, and as a general strategy to save money, many police departments throughout the country have begun relying on algorithms to help them direct their efforts. This practice has been very controversial.

The intention behind policing algorithms is to focus the attention of law enforcement in the right direction. To do this, they take historical information into account. They look at the locations in which the most crime has occurred in the past. As new crimes occur, they are added to the database; the algorithm learns from the new data and adjusts accordingly. These data points include details like the time of year that crimes occurred. Police departments can then plan staffing coverage in a way that is consistent with this data.

Proponents of policing algorithms argue that they make the best use of taxpayer resources; they direct funds in very efficient ways. Police don’t waste time in areas where crime is not likely to take place. If this is the case, departments don’t need to hire officers to perpetually cover areas where crime historically does not happen.

There are, however, many objections to the use of such algorithms. The first is that they reinforce racial bias. The algorithms make use of historical data, and police officers have, historically, aggressively policed minority neighborhoods. In light of the history of interactions in these areas, police officers may be more likely to deal with members of these communities more severely than members of other communities for the same offenses. Despite comprising only 13% of the population, African Americans comprise 27% of all arrests in the United States. These populations are twice as likely to be arrested than are their white counterparts. This is unsurprising if policing algorithms direct police officers to focus their attention on communities of color because this is where they always focus their attention. If two young people are in possession of marijuana, for example, a young person of color is more likely to be arrested than a young white person is if the police are omnipresent in a community of color while they aren’t present at all in an affluent white community. This will serve to reinforce the idea that different standards apply to different racial and socioeconomic groups. For example, all races commit drug-related crimes in roughly equal numbers, but African Americans are far more likely to be arrested and sentenced harshly than are white people.

In addition, some are concerned that while police are busy over-policing communities of color, other communities in which crime is occurring will be under-protected. When emergencies happen in these communities, there will be longer response times. This can often make the difference between life and death.

Many argue that policing algorithms are just another example of an institution attempting to provide quick, band-aid fixes for problems that require deeper, more systemic change. If people are no longer choosing to pursue law enforcement careers, that problem needs to be resolved head-on. If people aren’t choosing to pursue careers in law enforcement because such a job has a bad reputation for excessive force, then that is just one among many reasons to stop police officers from using disproportionate force. There are many ways to do this: police could be required to wear body cameras that are required to be on at all times while officers are responding to calls. Officers could be required to go through more training, including sessions that emphasize anger management and anti-racism. Some police departments throughout the country have become notorious for hiding information regarding police misconduct from the public. Such departments in general could clean up the reputation of the profession by being perfectly transparent about officer behavior and dealing with such offending officers immediately rather than waiting to take action in response to public pressure.

Further, instead of focusing algorithms on locations for potential policing, our communities could focus the same resources on locations for potential crime prevention. The root causes of crimes are not mysteries to us. Poverty and general economic uncertainty reliably predict crime. If we commit resources to providing social services to these communities, we can potentially stop crime before it ever happens. The United States incarcerates both more people per capita and total people overall than any other country in the world. Incarceration is bad for many reasons, it stunts the growth and prevention of incarcerated individuals, getting in the way of flourishing and achieving their full potential. It also costs taxpayers money. If we have a choice as taxpayers between spending money on crime prevention and spending money on incarceration of criminals after crimes have already taken place, many would argue that the choice is obvious.