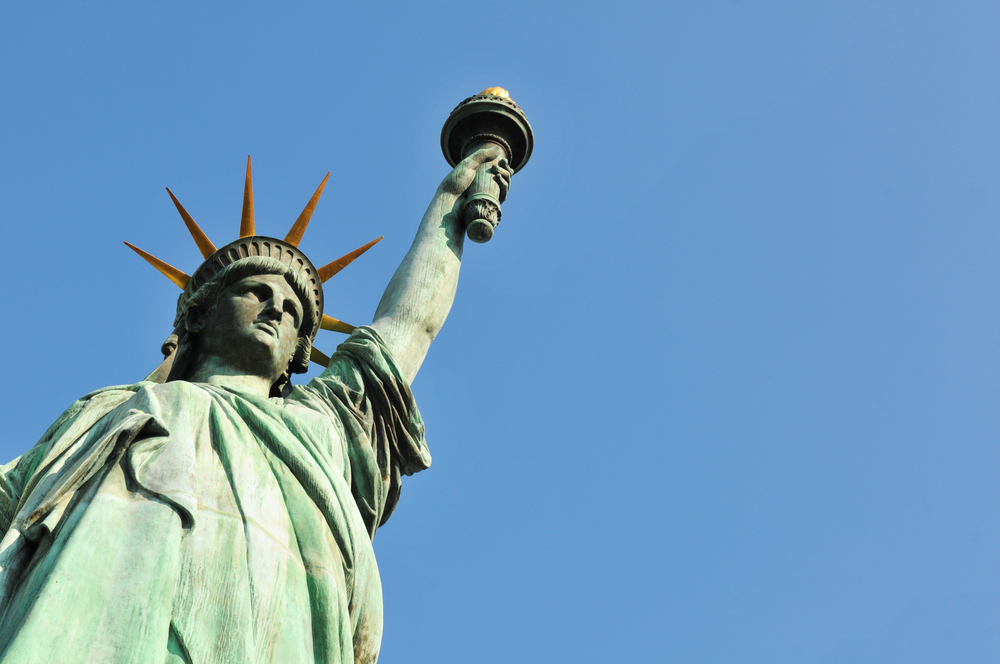 In early May, executives from the fast casual restaurant Chipotle Mexican Grill announced that the company would be raising its average hourly wage to $15 by the end of June. A few weeks later, Chipotle also announced that its menu prices would be increasing by about four percent to help offset those higher wages (as well as the increasing costs of ingredients). This means that instead of paying, say, $8.00 for a burrito, hungry customers will now instead be expected to pay $8.32 for the same amount of food.

While you might think that such a negligible increase would hardly be worth arguing about, opponents of a minimum wage hike jumped on this story as an example of the supposed economic threat posed by changing federal labor policies. During recent debates in Congress, for example, those resistant to the American Rescue Plan’s original provision to raise the federal minimum wage frequently argued that doing so could disadvantage consumers by causing prices to rise. Furthermore, Chipotle’s news exacerbated additional complaints about the potential consequences of the Economic Impact Payments authorized in light of the coronavirus pandemic: allegedly, Chipotle must raise their wages so as to entice “lazy” workers away from $300/week unemployment checks.

Nevertheless, despite the cost of burritos rising by a quarter or two, the majority of folks in the United States (just over six out of ten) support raising the federal minimum wage to $15 per hour. As many as 80% think the wage is too low in general, with more than half of surveyed Republicans (the political party most frequently in opposition to raising the minimum wage) agreeing. Multiple states have already implemented higher local minimum wages.

Why, then, do politicians, pundits, and other people continue to spread the rhetoric that minimum wage increases are unpopular and financially risky for average burrito-eaters?

Here’s where I think a little philosophy might help. Often, we are attracted to things (like burritos) because we recognize that they can satisfy a desire for something we presently lack (such as sustenance); by attaining the object of our desire, we can likewise satisfy our needs. Lauren Berlant, the philosopher and cultural critic who recently died of cancer on June 28th, calls this kind of attraction “optimism” because it is typically what drives us to move through the world beyond our own personal spaces in the hopes that our desires will be fulfilled. But, importantly, optimistic experiences in this sense are not always positive or uplifting. Berlant’s work focuses on cases where the things we desire actively harm us, but that we nevertheless continue to pursue; calling such phenomenon cases of “cruel optimism,” they explain how “optimism is cruel when the object/scene that ignites a sense of possibility actually makes it impossible to attain the expansive transformation for which a person or a people risks striving.” Furthermore, cruel optimism can come about when an attraction does give us one kind of pleasure at the expense of other, more holistic (and fundamental) forms of flourishing.

A key example Berlant gives of “cruel optimism” is the fallacy of the “good life” as something that can be achieved if only one works hard enough; as they explain, “people are trained to think that what they’re doing ought to matter, that they ought to matter, and that if they show up to life in a certain way, they’ll be appreciated for the ways they show up in life, that life will have loyalty to them.” Berlant argues that, as a simple matter of fact, this characterization of “the good life” fails to represent the real world; despite what the American Dream might offer, promises of “upward mobility” or hopes to “lift oneself up by one’s own bootstraps” through hard work and faithfulness have routinely failed to manifest (and are becoming ever more rare).

Nevertheless, emotional (or otherwise affective) appeals to stories about the “good life” can offer a kind of optimistic hope for individuals facing a bleak reality — because this hope is ultimately unattainable, it’s a cruel optimism.

Importantly, Berlant’s schemata is a paradigmatically natural process — there need not be any individual puppetmaster pulling the strings (secretly or blatantly) to motivate people’s commitment to a given case of cruel optimism. However, such a cultural foundation is apt for abuse by unvirtuous agents or movements interested in selfishly profiting off of the unrealistic hopes of others.

We might think of propaganda, then, as a sort of speech act designed to sustain a narrative of cruel optimism. According to Jason Stanley, a key kind of damaging propaganda is “a contribution to public discourse that is presented as an embodiment of certain ideals, yet is of a kind that tends to erode those very ideals.” When a social group’s ideals are eroded into hollowness — when stories about “the good life” perpetuate a functionally unattainable hope — then the propagandistic narratives facilitating this erosion (and, by extension, the vehicles of propaganda spreading these narratives) are morally responsible.

The case of Chipotle arises at the center of several overlapping objects of desire: for some, the neoliberal hope of economic self-sufficiency is threatened by governmental regulations on market prices of commodities like wage labor, as well as by federal mechanisms supporting the unemployed — with the minimum wage and pandemic relief measures both (at least seemingly) relating to this story, it is unsurprising that those optimistic about the promise of neoliberalism interpreted Chipotle as a bellwether for greater problems. Furthermore, consumer price increases, however slight, threaten to damage hopes of achieving one’s own prosperity and wealth. The fact that these hopes are ultimately rather unlikely means that they are cases of cruel optimism; the fact that politicians and news outlets are nevertheless perpetuating them (or at least framing the information in a manner that elides broader conversations about wealth inequity and fair pay) means that those stories could count as cases of propaganda.

And, notably, this is especially true when news outlets are simply repeating information from company press releases, rather than inquiring further about their broader context: for example, rather than raising consumer prices, Chipotle could have instead saved hundreds of millions of dollars in recent months by foregoing executive bonuses and stock buybacks. (It is also worth noting that the states that elected to prematurely freeze pandemic-related unemployment funding, ostensibly to provoke workers to re-enter the labor market, have not seen the hoped-for increase in workforce participation — that is to say, present data suggests that something other than $300/week unemployment checks has contributed to unemployment rates.)

So, in short, plenty of consumers are bound to cruel optimisms about “the good life,” so plenty of executives or other elites can leverage this hope for their own selfish ends. The recent outcry over a burrito restaurant is just one form of how these strings are pulled.