Should Speech Have Consequences? 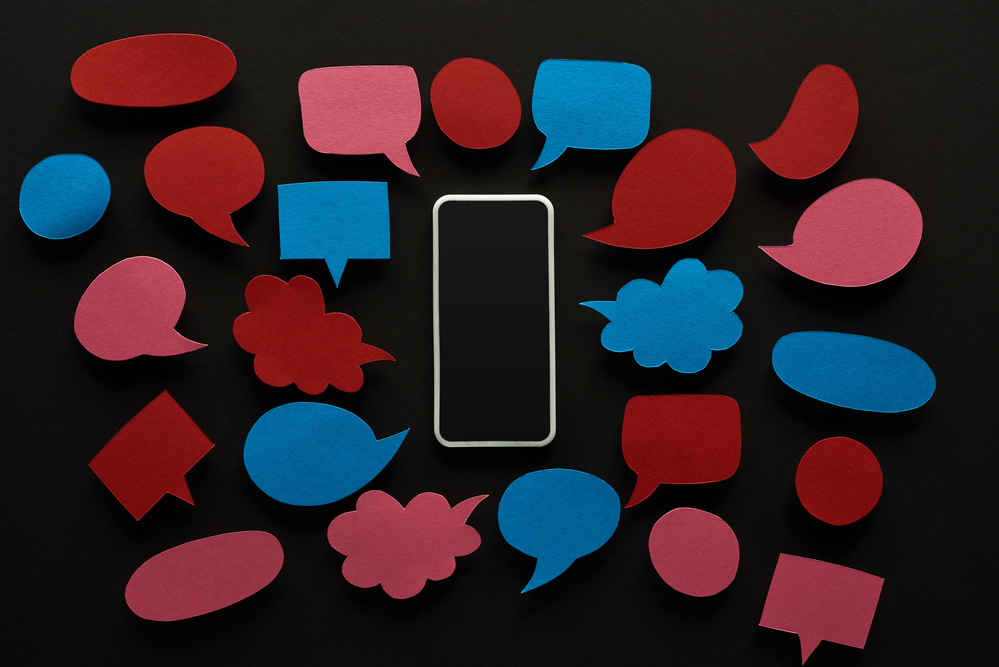 Particularly in left-leaning circles, it has become fashionable to say that those who are targeted for various kinds of sanctions for their objectionable speech — unfriending, blocking, doxing, university investigations, terminations, threats of bodily harm or death, and so forth — are merely suffering the justifiable consequences of speaking in ways that harm or offend others. This was the line taken by many commentators concerning the recent controversy at the Journal of the American Medical Association (JAMA). There, an editor of the journal said in a podcast that “many people like myself are offended by the implication that we are somehow racist.” The outcry that followed led to the resignation of the journal’s editor-in-chief. Speech, indeed, has consequences.

We might put the principle as follows: “Freedom of speech does not mean freedom from the consequences.” While this principle seems sound, in this column I want to explore some of its implications. It turns out, I think, that we have many reasons not to sanction others for their speech, however offensive or harmful it may be.

First and foremost, any system of sanctions requires a principle of proportionality: a principle that tells us which punishment “fits” a given crime. Does a racist slur deserve a cold shoulder or a death threat? Beyond simply invoking our moral intuitions, it seems that reason has little to say about what a particular transgression deserves. By contrast, forward-looking considerations give us some rational metric by which to judge the severity of the punishment based at least in part on the nature of the “crime” and the nature of the “criminal.” We don’t punish shoplifters with death, for example, because this would give them the perverse incentive to do worse things than shoplifting, and because shoplifters are more likely to be reformed by relatively light punishments than by onerous ones.

Second, there are well-known puzzles about whether people are morally responsible in the desert-implying sense. We can bypass all of these problems by justifying sanctions not on the basis of desert, but on the basis of the effects of the sanctions.

Why, then, sanction speech? Most obviously, sanctioning speech is a form of deterrence: say this, and you will suffer bad consequences. In this way, the amount of bad speech is reduced. Relatedly, sanctioning is a way of encouraging or promoting the adoption of certain views. If the assertion that p is sanctioned, this will encourage the adoption of the belief that not p. Secondly, sanctioning speech has a signaling function: it means that certain kinds of speech are not to be tolerated, and it tells those who are offended or harmed by the speech that their suffering matters. Finally, it may have a reforming effect: the sanctioned person might, by suffering consequences for his speech, come to understand why that speech is not to be tolerated.

These are the benefits of sanctioning speech. What are the drawbacks? Sanctioning speech undoubtedly has a chilling effect. After all, we listed its chilling effect as one of its benefits! If we could all agree on a narrow category of speech that is sanction-worthy, perhaps this effect would be entirely beneficial. But it turns out, I think, that when society adopts the norm that allows sanctioning any offensive or harmful speech, this empowers people to sanction every kind of speech they don’t like. And in a pluralistic society, there is no agreement about what kind of speech is acceptable. This inevitably leads to instances of benign speech, like one’s expression of political preferences, being sanctioned. This might be why, according to a recent poll, 62% of Americans say they are afraid to express some political beliefs. It is noteworthy that this feeling crosses party lines. But democracies require speech in order to function properly; democratic deliberation is possible only when people are able not only to have opinions, but to voice them to their fellow citizens. The cost of allowing the widespread sanctioning of speech, then, is weaker democratic deliberation.

Nor does sanctioning eliminate the views it aims at effacing from public discussion. Rather, the effect of sanctioning, particularly if harsh, is often to cause those who hold the views to double down on them and to look for ways to have those views affirmed by others. Far from deterring these views, then, burdensome sanctioning may in many cases encourage their secret proliferation.

Sanctioning is also not a very effective tool for educating others or getting them to adopt certain views. In the JAMA case, it seems doubtful that anyone who does not already believe in the existence of systemic racism in medicine will adopt that belief simply because someone has been sanctioned for denying it. Sanctions are not arguments; they are in fact the opposite.

In addition to the costs of sanctioning speech, we ought to consider the benefits of tolerating speech. Expression is itself a good for the speaker, insofar as it is the exercise of their autonomy. So, tolerating speech contributes to the well-being of speakers. And as J.S. Mill pointed out, in most matters we are in a state of at least partial ignorance, so tolerating the free play of ideas can help us get closer to the truth. Furthermore, even in those areas where we are not ignorant, the free play of ideas can get us closer to knowledge of the truth by sharpening our reasons for holding our beliefs.

It is often said that toleration of offensive and harmful speech protects the powerful. Like all generally applicable principles, this is true: the universal prohibition on murder protects Elon Musk. But like that prohibition, the toleration of free speech can also protect the weak. The peaceful protests against police violence that were the hallmark of 2020 were possible only in a country where a content neutral principle of free speech is respected not only by government but by the vast majority of citizens, even those vehemently opposed to the aims of Black Lives Matter. Conversely, speech codes and other restrictions have often been used to oppress minority groups. A speech code at the University of Michigan that was struck down by a federal court in 1989 was used to punish one student for stating that Jewish people use the Holocaust to justify Israel’s policy towards the Palestinians. Another speech code complaint was lodged against a student who said that “he had heard that minorities had a difficult time in the course and that he had heard they were not treated fairly.”

One of the strengths of consequentialism is that it teaches us that everything in life is a trade-off or a balancing act among competing values. Sometimes, surely, there will be strong reasons to sanction a particular speech-act or -acts. For example, speech that is sufficiently frequent and malicious can create a hostile environment. In many cases, however, people are currently being strongly sanctioned for stray remarks or for offensive speech from a long time ago. As in the JAMA case, they are also being sanctioned for departing from the political orthodoxy of their community by, for example, questioning the existence of systemic racism. In these sorts of cases, the benefits of sanctioning are slight, and the drawbacks great. Sanctioning will create an environment in which people feel scrutinized for every indiscretion, and as a result, they will self-censor. Self-censorship is an intrinsic harm, and is also detrimental to the search for truth and the communication of political views, both essential in a functioning democracy. Finally, sanctioning will alienate the sanctioned; far from educating them or getting them and others to change their views, it will cause a defensive reaction that leaves their objectionable views intact, and perhaps more popular due to the perception that they are being suppressed.

Toleration of offensive or harmful speech comes with costs. So does sanctioning such speech. The question is whether, on the whole, the benefits of sanctioning outweigh the costs. In many contemporary cases, I would argue that the answer is no.