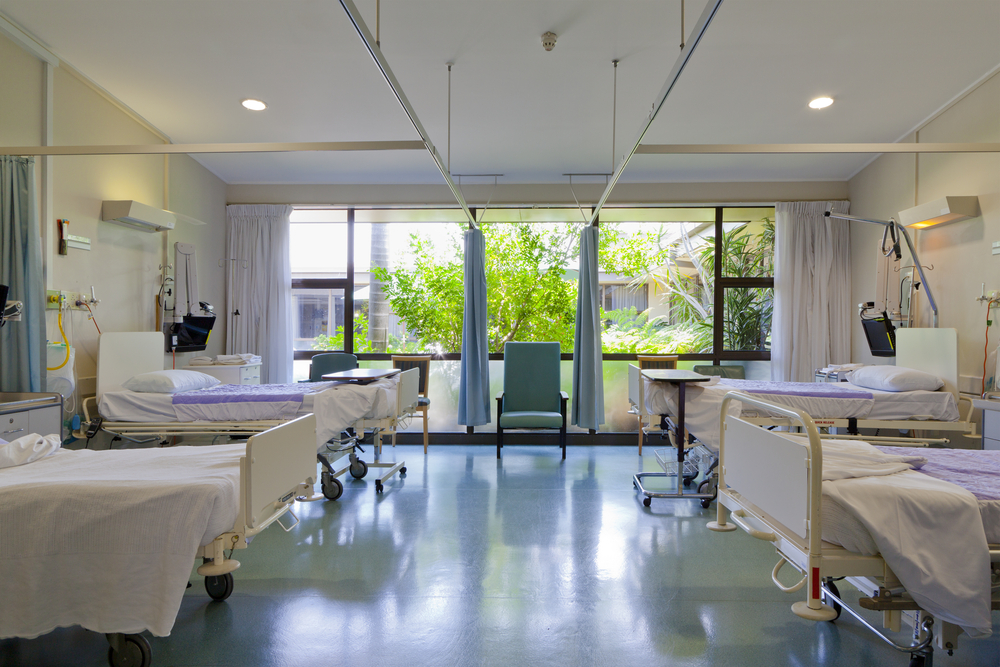 In March of this year, changes to the law regarding assisted suicide and euthanasia in Canada loosened some of the restrictions about who is eligible to apply. Assisted suicide and voluntary active euthanasia has been legal in Canada since 2016, however, the law governing such procedures was recently challenged for being too restrictive and not in keeping with the original ruling of the Supreme Court. Initially, to be eligible for assisted suicide or euthanasia the patient’s terminal condition must have been considered “reasonably foreseeable,” but now that criterion has been dropped so that even people suffering from grievous and irremediable mental illnesses will be eligible. But this new-found freedom only raises more questions about the concept of consent, especially in those cases where patients with impaired mental faculties express a desire to end their life.

There are relatively few nations in the world which permit either physician-assisted suicide or physician-assisted euthanasia, and even fewer that permit them for people who are not terminally ill. For example, in the United States passive euthanasia is legal, and in a few states voluntary active euthanasia is permitted but only in situations where there is a terminal illness. On the other hand, Canada will now join nations like Belgium and the Netherlands in permitting voluntary active euthanasia and assisted suicide to patients who are not terminally ill. In Belgium, patients with psychiatric conditions, even children, can request euthanasia. But in non-terminal situations where a patient may request that their life end because of a psychiatric condition like depression or dementia, the issue is complicated. In all of the above nations, the notion of informed consent is paramount, but it isn’t always easy to determine if a patient is competent enough to provide consent.

As Scott Kim, a psychiatrist and philosopher, notes,

“It is not easy to distinguish between a patient who is suicidal and a patient who qualifies for psychiatric euthanasia, because they share many key traits…one does not need to be a psychiatrist to appreciate how psychiatric disorders, especially when severe enough to lead to euthanasia requires, could interfere with a patient’s ability to make ‘voluntary and well considered’ decisions.”

Unlike in the case of terminal illness which may be determined by a chemical or imaging test, it can be difficult to say for sure whether a patient with a psychiatric illness has “unbearable suffering without the prospect of improvement.” For example, a Dutch woman elected to be euthanized 12 months after her husband’s death for “prolonged grief disorder,” despite being otherwise physically healthy. To make this determination even more complicated, just last year, the Dutch Supreme Court expanded the law to extend this choice to those suffering from dementia as well.

Those who defend the idea of psychiatric-assisted dying in non-terminal patients argue that the suffering caused by mental illness justifies physician-assisted dying, but only if the patient is able to request such a procedure autonomously and rationally. However, some philosophers and ethicists take issue with this criterion. In a paper on the subject, Jukka Varelius points out that, “Given that the distress of a psychiatric patient undergoes can be very severe and that there may not always be adequate means of alleviating it (short of ending the patient’s life), the idea that psychiatric-assisted dying could sometimes be morally acceptable does merit attention.” Indeed, many argue that excluding the mentally ill from enjoying this freedom on the basis of disability is objectionably discriminatory.

For a patient to make an autonomous decision, it is commonly thought that it must be voluntary, intentional, and based on sufficient understanding of the nature and consequences of the decision. But certain mental illnesses undermine a patient’s ability to understand the world. A similar problem occurs in cases of dementia. As noted in a paper on the subject from the Journal of Neurology, “those suffering from dementia suffer from a disease that itself infiltrates the very center of autonomy and voluntariness.” But Varelius makes the case that even if their conception of reality is distorted, non-autonomous psychiatric patients can also suffer unbearably if they are unable to express a reasoned decision to end their life. It is already common practice, for example, to engage in non-voluntary euthanasia by withdrawing life support from non-autonomous patients if it is deemed to be in the patient’s best interests, such as those who are in an irreversible comatose state or those with severe brain damage. It is, however, difficult to argue that we have any certainty regarding the patient’s personal preferences. Because of this, our standards involving autonomous choice may be less important than we often make them, and it would be cruel to claim that the suffering we force people to endure due to our skepticism of their “true” interests is not morally significant.

On the other hand, many may argue that there is a significant difference between active and passive euthanasia, or even that passive euthanasia should be endorsed at all. Also, when it comes to issues like dementia and mental illness, it won’t always be clear if suffering can be abated. Longitudinal studies show that patients with chronic psychiatric disorders sometimes get better or worse for reasons beyond the control of healthcare providers. So, it might not ever be clear whether there are other reasonable alternatives to euthanasia. And, without the ability to predict the future or have a meaningful conversation with a patient, there is no more reason to think that a person would want to be euthanized than to think that they wouldn’t.

There is also strong rejection of euthanasia from psychiatrists stemming from the nature of the profession. A fundamental core of psychiatry, to many, is to prevent suicide and to address hopeless, helplessness, the desire to die, and the inability to see the future. The shift in policy towards psychiatric euthanasia is considered a fundamental change to the practice of psychiatry. Many worry about slippery slope precedents of the ever-expanding criteria for euthanasia which are beginning to include reasons those who feel “like they have a completed life” and are tired of living. And some studies of the system in Holland reveal that the no-reasonable-alternative criterion is not always met.

For these reasons, it is difficult to assess whether a decision is autonomous or how important that determination is in many of these cases. We need to explore the various frameworks in place to determine appropriate eligibility criteria and approval processes. Finding the right balance (if there even is such a thing) may be something that can only be learned the hard way.