Saturday Night Live and the Humanization of Elon Musk 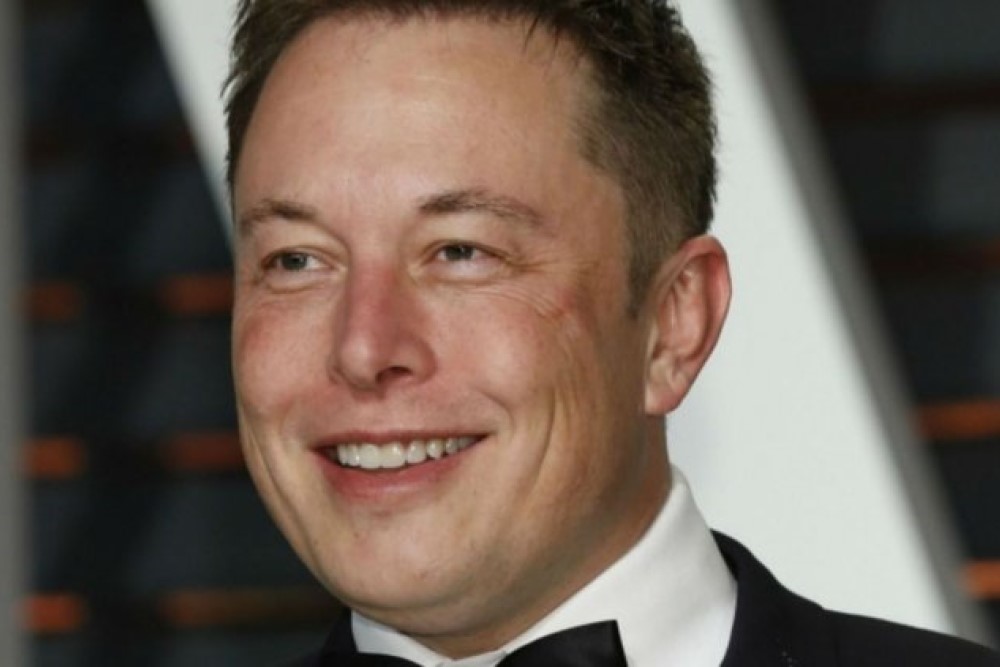 In late April of 2021, the long-running sketch comedy show Saturday Night Live announced that Elon Musk, controversial tech magnate and owner of Tesla, would be hosting the show on May 8th. This decision was a controversial one, both for viewing audiences and SNL cast members, who were given the option not to perform alongside the billionaire. Some critics were reminded of when Donald Trump hosted SNL back in 2015, a decision which the showrunners (despite their generally negative attitude towards the president during his four-year reign) never openly interrogated or expressed regret towards in later episodes. But do major pop culture institutions like SNL have an obligation to only give the spotlight to figures who meet certain ethical standards? By allowing deeply problematic figures to dress up in silly costumes and tell milquetoast jokes about themselves, are we normalizing oppressive power structures, or is all this just baseless moral frittering?

Evidence does suggest that SNL has very little impact on our perception of the rich and powerful. In 2012, Oxford University conducted a study on the impact Tina Fey’s Sarah Palin impersonation had on voter perception of the vice-presidential candidate. They found that people from both ends of the political spectrum tend to come to SNL with their opinions already fully formed, and that Fey’s impression had little to no real world impact on the voting populace. With that in mind, it’s unlikely that those with a deep-seated distrust of Musk would be won over by his Wario impression.

Even so, SNL certainly made gestures towards humanizing Musk. As one critic for NPR describes,

“[Musk’s] game efforts to keep up with the show’s cast helped lighten his growing image as a callous tech bro — see the public furor when he downplayed and questioned concerns about the coronavirus last year — including a joke in one sketch about how his character once thought masks were dumb, but now believe they make sense.”

This seems a glib attempt to gloss over the very real harm done by Musk at the height of the pandemic, which includes spreading blatant misinformation about coronavirus through Twitter and providing less than adequate access to ventilators. Musk seems determined to embed himself in pop culture, which is part of a larger problem than the Oxford study can address.

In an article for The New Yorker, Naomi Fry theorizes that Musk’s attempt at relatability signals a dissolution between the categories of “mainstream” and “indie” culture. Nowadays, the hyper-wealthy share memes on Twitter, do drugs, and understand video game references. Musk may hold more wealth than the majority of the population combined, but he can also make jokes about Star Wars on Twitter. In particular, Fry argues that the controversy surrounding Musk’s surprising union with indie musician Grimes, who before dating the neo-colonialist tech giant proclaimed herself to be an “anti-imperialist,” has inspired “a nostalgia for a time when political differences translated more securely into differences of taste, and vice versa.” She asks, “What if ideological distinctions still mattered and were not so easily swept away by a leveling torrent of information and capital?”

At the end of the day, Saturday Night Live is interested in numbers, not ethics. As The Washington Post pointed out, SNL typically draws in the most viewers when the host is at the center of an ongoing controversy; Trump attracted nearly 9 million viewers, and their most highly rated episode of all time was hosted by Nancy Kerrigan in 1994, not long after her entanglement with Tonya Harding. Musk wasn’t selected for his acting chops, but for the boost in ratings that his name would provide. SNL is clearly not an indie show corrupted by the mainstream influence of Musk; this is an instant of the mainstream embracing the mainstream for mercenary ends. At the same time, our collective discomfort with Musk’s hosting gig speaks to our longing for aesthetic and political readability, our weariness with the relationship between media and capitalism.