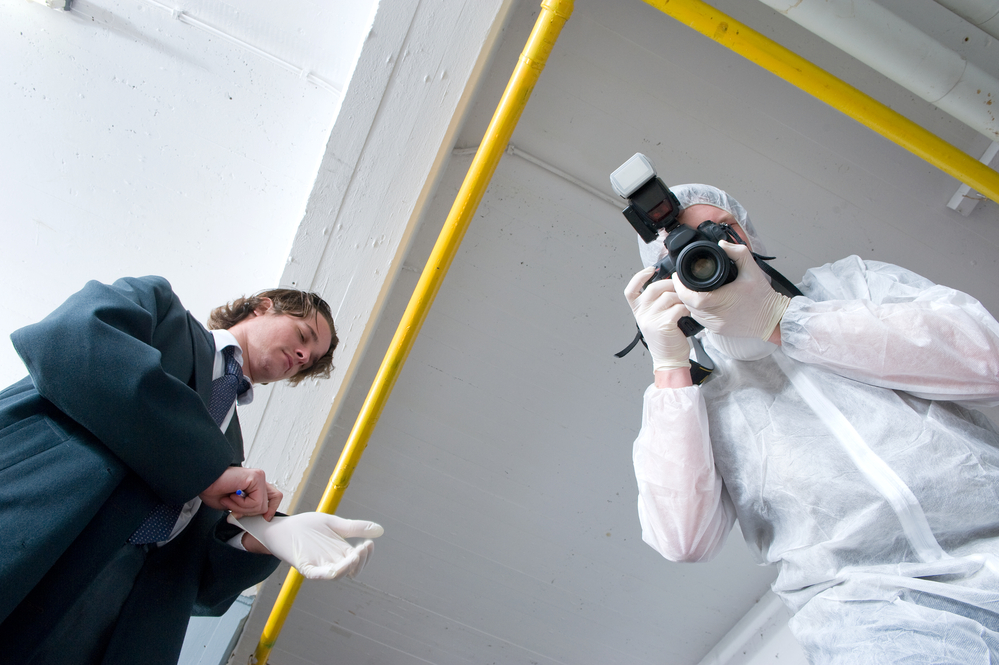 True crime is a prism through which we understand a myriad of social concerns, including race, gender, class, and mental illness. It’s an arena where the political is made personal, where structural inequalities are boiled down to or made manifest through individual acts of stunning violence. It’s also infinitely versatile in terms of form (podcast, documentary, online forum) and tone (prestigious, comic, sensational). There are many obvious pitfalls for the investigative journalists and television producers that peddle true crime stories. They might influence public opinion about a case, or even change the course of an investigation, as happened with both the podcast Serial and the hit show Making a Murderer. But what does the popularity of this genre teach us about empathy, and what ethical dilemmas are faced by its adherents?

Those adherents, as Rachel Monroe says in her 2019 book Savage Appetites: Four True Stories of Crime, Women, and Obsession, are overwhelmingly women (one 2019 study says that women make up about 85% of true crime aficionados). These women, as Monroe explains, “reinvented themselves, finding personal meaning through other people’s tragedies. They used [true crime] as a way to live out other kinds of lives, ones that were otherwise unavailable to them.” Monroe argues that those with an active interest in true crime (men and women alike) tend to identify with an archetypal figure; they can be the analytical detective who seeks justice within the judicial system, the battered victim, the avenging vigilante, or even the murderer.

We can even identify with the archetypal true-crime reporter. The success of the podcast Serial, Alice Bolin says, depends on how relatable the host is: “Like the figure of the detective in many mystery novels, the reporter stands in for the audience, mirroring and orchestrating our shifts in perspective, our cynicism and credulity, our theories, prejudices, frustrations, and breakthroughs.” This process of identification is the driving thrust behind true crime fandom. It isn’t enough to see the facts laid out, we want a narrative to project ourselves into, and the form that projection takes is rooted in our deepest needs and desires. Though the stereotype of true-crime fans is that of the addict, the passive consumer, it’s virtually impossible to get invested in crime without some element of it speaking to you.

In the world of true crime, the line between creator and consumer is tenuous at best. This is most evident in the Elisa Lam case, which was the subject of a recent Netflix documentary. Lam died tragically on the roof of a hotel after going off her medication, and a surprising number of people (many of whom are featured in the documentary) became obsessed with “uncovering the truth” behind her death. Internet sleuths constructed an elaborate web of conspiracy, positioning themselves as authorities over her story, while also consuming it voyeuristically. Some claimed she was the victim of supernatural forces, others harassed members of her family. This case exemplifies that identifying with the victim is not the same as showing empathy for the victim.

Narratives, more broadly, give us a sense of justice and stability. Kevin Balfe, the founder of the wildly popular true crime convention CrimeCon, explained to Time that “most of these stories represent what all great stories have. There’s a hero. There’s a villain. There’s usually a mystery. There’s oftentimes a traumatic event. There’s usually a resolution.” The question is whether or not immersing ourselves in such narratives can make us blind to reality, as the almost fairy-tale narrative structure described by Balfe suggests.

At the same time, it’s difficult to prove concretely that true crime reinforces negative stereotypes or stirs up undue fear of violence. How do you draw a straight line between a true crime documentary and a person’s heightened anxiety about serial killers, or their blind support for the judicial system? And such concerns can easily veer into baseless moralizing, which is especially troubling given how many true crime fans are women. Women’s interests are so often trivialized and policed, and any critique of true crime should take this into account. Anyone with critical thinking skills can love true crime as mere entertainment, without over-investing their identity into their favorite stories, and there is nothing inherently wrong with an interest in the macabre.

Content creators have obligations to research their stories thoroughly, and present the story without sensationalizing or cheapening tragedy. But those who consume true crime also have obligations to remain empathetic, and not massage a real tragedy into a more cohesive or alluring narrative. When we do this, it is an injustice to ourselves, to the messiness of reality, and most importantly, to the victims true crime fans are meant to care about.