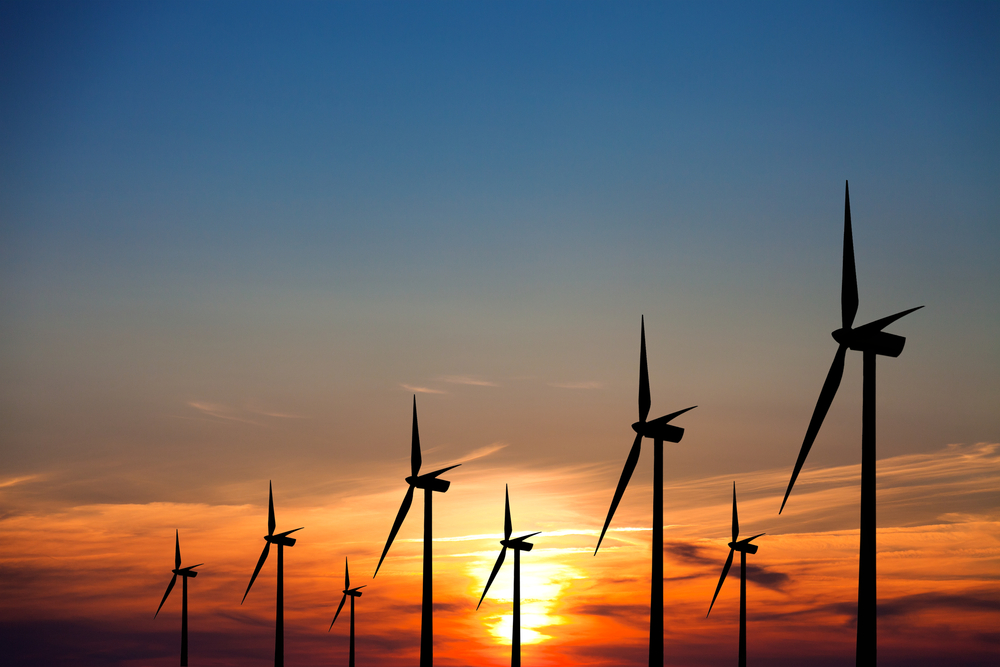 Indiana House Bill 1381 establishes new standards for wind and solar farms across Indiana. HB 1381 gives wind and solar companies the power to install new projects even if they conflict with local property and zoning plans. In an effort led by the Association of Indiana Counties (AIC), more than 2/3 of county governments in Indiana expressed their opposition to HB 1381, arguing that it violates the autonomy of local citizens and county governments to make their own decisions about local infrastructure.

Should state legislators listen to local citizens when it comes to renewable energy? Is NIMBYism a right afforded to those living in a community? Does the reason for not wanting solar or wind power in a community matter when assessing these questions?

According to local community activists, the fight against House Bill 1381 is not about renewable energy or climate change, but instead about property rights and local autonomy. According to Susan Huhn, a Hunt county councilor, the bill fundamentally usurps power that is supposed to belong to local government and is therefore “dangerous regardless of what was in it.” Huhn is not off-base in her belief that HB 1381 attempts to take control of decision-making typically left to local governments. Renewable energy projects stand to generate revenue and increase employment for Indiana, and the state legislature is attempting to open Indiana up to renewable energy in order to take fiscal advantage. However, many are asking: at what cost? Wayne County Commissioner, and president of the AIC, Ken Paust stated that the bill “removes a County’s ability to negotiate on behalf of the community” and argued that “Citizens who live and work in these communities are the best ones to make the decision and will have their county’s best interest in mind.”

State government decisions to override local preferences in pursuit of perceived economic is typically an issue discussed on a fairly local level. However, in this case, many environmentalists might perceive the state as making the right decision, since the switch to renewable energy is overall a more environmentally responsible decision. Regardless of the potential outcomes, should the state’s decision to override the clear and expressed desire of so many counties across the state be considered unethical?

HB 1381 could be viewed as a violation of the rights of individuals and communities. On an individual level, the theory of property rights implies that each individual should be able to determine how their property is used. If the state government decides to claim private property to build wind or solar farms, they certainly have a legal duty, and many would argue an ethical duty, to justly compensate the owner for such a taking. Under an individual theory of property rights, it is wrong to take any person’s private property without their permission, regardless of compensation or benefits. In simple terms, this is basically the definition of stealing, a widely recognized moral wrong.

HB 1381 could also be considered unethical under a communal theory of property rights. One might argue that the communities which bear the burden of changes to the land where they live, should ultimately have the most say over what happens to their environment. The communal right to the environment does not belong to the state, but rather to the people who live on the land itself. This line of argument is often emphasized by grassroots movements, which typically prioritize the preferences of local and relatively powerless individuals and communities over powerful decision-makers who have little at stake in an issue. This point about prioritizing the desires of local communities is especially relevant in the case of wind and solar in Indiana, considering the fact that giant multinational corporations own and operate the existing wind farms present there.

Though these are compelling ethical reasons to oppose HB 1381, taking the value of private property too far can lead to further ethical conundrums. Weighing private property over social values can lead to NIMBYism and environmental racism. NIMBY, or “Not in My Backyard” is shorthand for allowing private property rights to take precedence over activities necessary to the economic or social welfare of the community. As environmental scholars such as Robert Bullard have noted, NIMBYism typically leads to PIBBY, or Put in Black Backyards, as the prioritization of certain property rights often leads to disproportionate burdens. While many instances of NIMBYism and PIBBYism typically involve environmentally threatening activities, such as coal power generation, this case does not involve infrastructure that is comparable in its environmental detriments. Though there exists a plethora of conspiracy theories relating to the environmental impacts of wind and solar on surrounding communities, the measured impacts are far less than any comparable source of energy generation. For this reason, perhaps we should not prioritize the desires of local communities and private property owners over the clear benefits gained from investing in clean energy generation in these communities.

The social benefits of investing in clean energy do not only derive from the lack of overall pollution exposure to communities across Indiana, but also to the global environment as a whole. In the face of climate change and environmental pollution, clean energy generation is a necessity to ensure a habitable planet for future generations. Clean energy is also proven to generate far less negative environmental and health impacts than alternatives. Even if one sets aside these consequentialist justifications for enforcing a regime of clean energy, HB 1381 is ethical because the democratically elected legislators have decided to implement this policy. The democratic representation in the legislature might be enough to justify that the people of Indiana ultimately have endorsed this use of private property, and our democracy should have the final say.

While there are many competing economic, social, and environmental values at stake in this issue, there are many clear stakeholders opposing HB 1381. Even Hoosier Environmental Council, the preeminent grassroots environmental organization in Indiana, is supporting AIC’s bid for local control. It is now up to Indiana legislators to decide if the benefits of renewable energy are worth the potential infringement on individual and community autonomy.