What Good Is Ignorance? 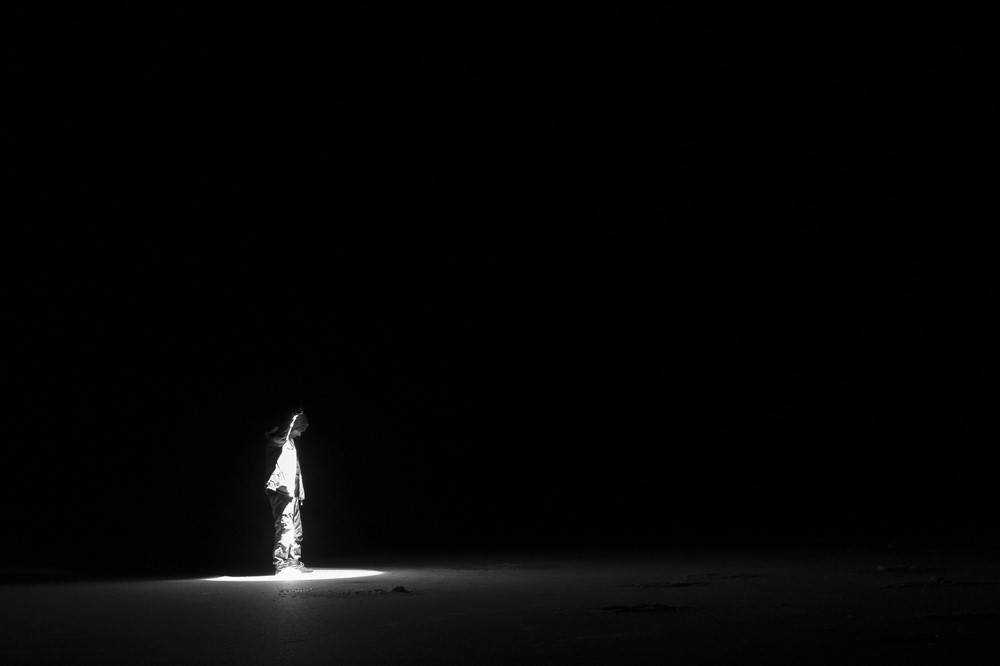 Most of us think knowledge good, and ignorance bad. We justify this by pointing to all the practical goods that knowledge affords us: we want the knowledgeable surgeon and legislator, and not the ignorant ones. The consequences of having the latter are potentially dire. And so, from there, many people blithely assume ignorance is bad: if knowing is good, not knowing should be avoided.

What’s striking though is that people’s actions often don’t match their words: they will pay lip service to the value of knowledge, yet choose to remain ignorant despite having relatively easy access to know more or know better. The actions of these folks suggests that there is something they must value about ignorance — or, perhaps, they think gathering knowledge is more trouble than it’s worth. Part of the explanation here is no doubt that people are lazy — they are, to put the point more precisely, cognitive misers. However, we should be suspicious of one-factor explanations of complicated behavior. And knowledge looks like it is subject to the Goldilocks principle: we don’t want too little knowledge, but we don’t want too much knowledge either. Do you really want to know everything there is to know about the house you bought? Of course you don’t. While you want to know, say, whether the roof is in good condition, and the foundation is sound, you don’t care exactly how many specks of dust are in the attic. And just as we can oftentimes overstate the value of knowledge, we can understate the value of ignorance too: it turns out, there are some benefits to knowing less. We should canvass several of them.

First, consider the value of flow states: flows states are states where we have intense focus and concentration on the task at hand in the present moment; the merging of action and awareness, and the loss of self-reflection — what people often describe as ‘being in the zone.’ Flow states allow us to achieve amazing things whether in the corporate boardroom, the courthouse, or the basketball court, and many other tasks in-between. We may wonder how flow states are related to ignorance. Here we must understand what is required to be in a flow state: intensive and focused concentration on what one is doing in the present moment; the loss of awareness that one is engaging in a specific activity, among other things. When we’re in a flow state, while writing, say, we focus to the point of immersion into the writing process, inhibiting knowledge of what we’re doing. We do not focus on the keystrokes necessary to produce the words on the page or think too much about the next sentence to come. Athletes often describe how it feels to be in a flow state in similar terms.

Next, consider the value of privacy where we value the ignorance of others. we often value privacy — ignorance of our words and actions by others — performatively, even if we may say things dismissive of privacy. When the issue of state surveillance is broached, some retort that they don’t fear the state knowing their business since they’ve done nothing wrong. The implication here is that only criminals, or folks up to no good, would value their privacy; whereas, law-abiding citizens have nothing to fear from the state. Yet their actions belie their words: they password-protect their account, use blinds and curtains to prevent snooping into their homes, and so on. They, in other words, intuitively understand that privacy is valuable for leading a normal life having nothing to do with criminality. The fact that they would be reticent to forgo their privacy says volumes about what they really value, despite their expressed convictions to the contrary. We can think about the value of privacy by thinking about a society where privacy is absent. As George Orwell masterfully put the point:

“There was of course no way of knowing whether you were being watched at any given moment. How often, or on what system, the Thought Police plugged in on any individual wire was guesswork. It was even conceivable that they watched everybody all the time. But at any rate they could plug in your wire whenever they wanted to. You had to live—did live, from habit that became instinct—on the assumption that every sound you made was overheard, and, except in darkness, every movement scrutinized.”

And finally, sometimes we (rightly) value our ignorance of other people, even those closest to us. Would you really want to know everything about people in your life — every thought, word, and deed? I’m guessing for most folks the answer is no. As the philosopher, Daniel Dennett, nicely explains:

We thus have a few examples where ignorance — in different forms — is actually quite valuable, and where we wouldn’t want knowledge. This is some confirmation for the Goldilocks principle applied, not just to knowledge, but to ignorance too (stated in reverse): we don’t want too much ignorance, but we don’t want too little ignorance either.