Under Discussion: Global Warming and the Right to Risk Wrong 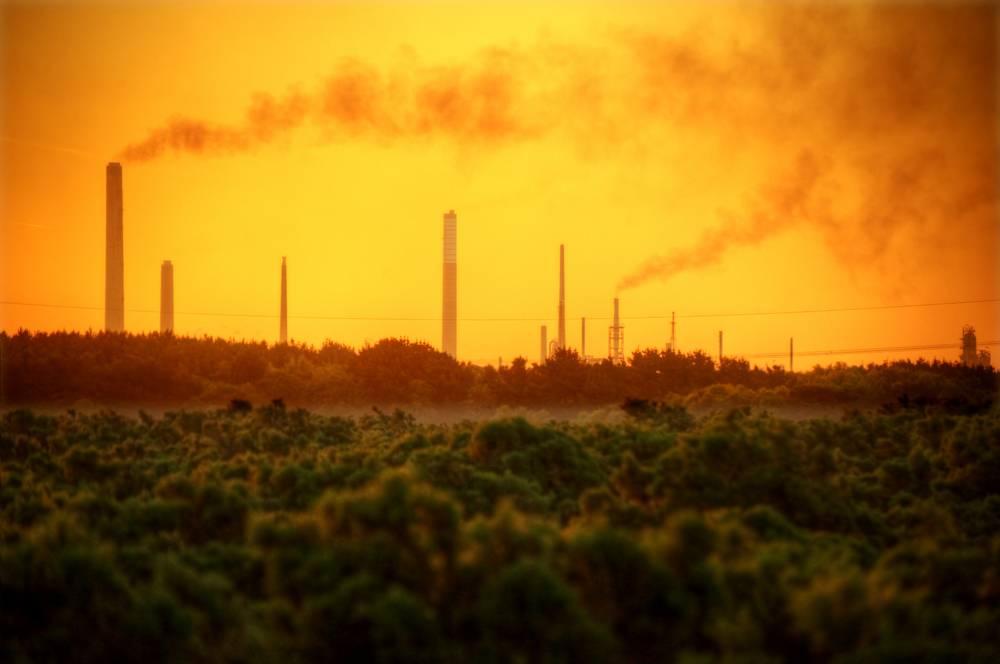 There is an increasing call to use climate engineering as a solution to global warming. Rather than simply try to decarbonize the economy, some think we should work to develop new technology that will allow us to prevent global warming even while fossil fuels are used. Some think we can use carbon sequestration to leech carbon out of the atmosphere even as we continue to burn fossil fuels. Others think that even if carbon continues to build up in the atmosphere, we can counteract the greenhouse effect by reflecting more sunlight away from earth. (For a great introduction to the questions surrounding climate engineering check out this great episode: Pushkin podcast Brave New Planet.)

There are, of course, also compelling objections to climate engineering. In particular, many worry about the inevitable unintended consequences of messing with the environment even more to fix our initial mistake (remember the old lady who swallowed a fly?). (Though for myself, I think it unlikely that the negative impacts of carefully studied intentional environmental intervention are as bad as the uncoordinated and unintended effects of carbon industrialization.)

Here is a simple question: who has the right to run a massive program to change the earth’s climate? Would it be right, for instance, for the United States to unilaterally decide that the risks of global warming are great enough that it justifies a massive cloud seeding project? Any such decision will affect every other country, but of course the citizens of those other countries do not get a vote in U.S. politics (you might worry, then, that this is profoundly undemocratic because those deeply affected by a policy should have a say in its shaping, for an overview to these questions of democracy see Robert Goodin’s paper on the ‘all affected interests’ principle). So perhaps the United Nations should make the decision? But, of course, many nations are not voting members of the UN, nor is the UN a particularly democratic institution.

Even if geoengineering is the right solution to climate change, it is not altogether clear who should be the one to make that final determination? If I, Marshall, personally decide climate engineering is the way to go, and also come into a lot of money, then do I have the moral right to change the climate for everyone else (even if I’m trying to counteract what was already a negative artificial change). Or to make the scenario more realistic, if the Bill and Melinda Gates Foundation decided it was time to act unilaterally, would it be right for them to do so?

Now, here is where things get puzzling. How could we have had the power to mess up the environment, and yet not be morally empowered to fix it?

There are two possibilities here. One, it might be that countries were acting wrongly when they messed up the environment. Perhaps we are all blameworthy for the amount we have contributed to global warming; but just because we did damage does not mean we are thereby entitled to find our own way to clean it up.

Second, it might be that actually many did not act wrongly in using carbon. There is something of a collective action problem here. Perhaps each person only produced a small amount of carbon, such that no one person really impacted the climate of anyone else.  It is only in aggregate that the bad effect occurred. However, we cannot fix the climate in a similarly disaggregated way. It might be that each of us could plant some trees, but it would require systematic and careful coordination to adopt a more aggressive climate engineering strategy (and no one has the right to act as the global enforcement coordinator).

Global warming, then, is an instance of an annoying type of moral problem. Sometimes we do things which could be fixed, but which we are not morally empowered to fix. Sometimes we say something cruel and want to apologize, but the person we hurt wants nothing to do with us and we have no right to impose on them even to apologize.  Sometimes we spill stuff on a carpet in a party, and the host waves us out of the way and insists that they will fix the problem. Sometimes we do wrong things, things we’d like to make up for, but which we cannot make up for acting on our own. While often unfortunate, it remains a fascinating problem.