‘Locked Down’: Representing the Pandemic on Screen 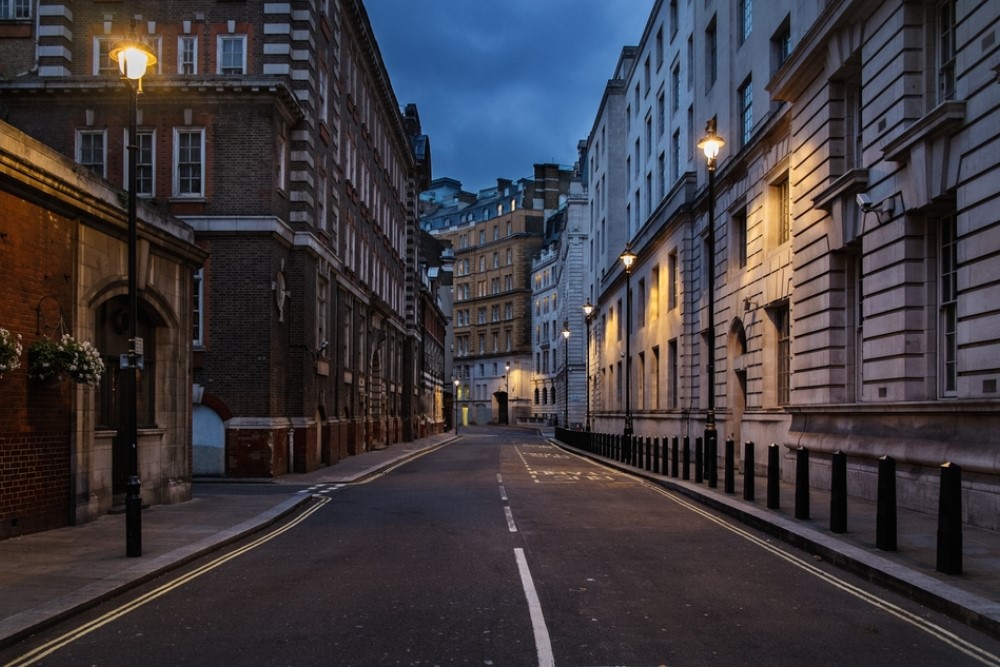 I have consumed a lot of media over the past year, not all of it great. Spending so much more time at home has resulted in burning through all the shows and movies I wanted to watch pretty quickly, leaving me rapidly approaching the bottom of the proverbial media barrel. Given that the pandemic has been on everyone’s minds pretty much every day for the past 365, it’s been nice to be able to turn my brain off for a minute by watching Parks and Recreation for the dozenth time, or by finally getting around to checking out The Witcher on Netflix (official review: meh). However, we have now been doing this so long that new movies and shows have been made during the pandemic itself, some of which incorporate pandemic-life into the plot.

While it’s certainly true that media in the form of the news has an obligation to present accurate representations of the reality of the pandemic, what about TV and movies? Should these, too, present as realistic a picture as possible, or does a creative license allow them to distort the situation somewhat?

Given that I am a paragon of researcher integrity (combined with my need to find something new to watch), I decided to consume a couple of these pandemic-centric shows and movies. One was a critically unsuccessful and potentially morally problematic movie called Locked Down.

HBO Max’s 2021 Locked Down is described as follows:

“Just when Linda and Paxton have chosen to get separated, they get to hang on to each other due to forced lockdown. It’s hard to live together, but poetry and lots of wine bring them closer together in surprising ways.”

It’s a romantic comedy of a sort, which also involves a heist so that something will actually happen during its 2-hour runtime. The opening minutes of the film show something very familiar: a Zoom call between family members discussing their respective woes. While Paxton is living in “total lockdown” in London and has just been furloughed, his brother is mostly upset that the NBA season has been cancelled (or, at least cut short). Paxton laments that he will spend the next two weeks in total isolation with his now ex-girlfriend in an impossibly well-appointed and no doubt outrageously expensive townhouse in London. The isolation is getting to both Paxton and Linda: for the former, it exacerbates his anxieties; for the latter, she just wants to be able to get away from her ex.

So far, so uninspired. I am certain that I speak for many when I say that the last thing I want to watch after a day of awkward, choppy Zoom calls is a movie about two rich, beautiful people complaining about how awful it is to have to have days full of awkward, choppy Zoom calls. But the potentially morally problematic aspects of the movie are not merely limited to low-hanging comedic fruit and a bad case of failing to read the room: as some outlets have commented, the way the characters interpret the lockdown restrictions risks sending the wrong kind of message to viewers. Specifically, the characters seem to treat the lockdown as nothing more than a burden, rather than something that is a necessity to stop the spread of a deadly virus. Here, for example, are some of the more questionable moments:

The worry, then, is that portraying lockdown procedures in these ways reinforces a narrative that conceives of such procedures as overblown and unnecessary, and might encourage those who are watching to feel the same way.

Of course, one can also sympathize with these characters. Spending a significant amount of time cooped up inside can make anyone feel a little stir crazy, perhaps even like they are a prisoner of their own home. At the same time, it’s important to interpret these feelings against the backdrop of the bigger picture, namely why people are locking down at all. In this way, Locked Down might just be “too soon”: it may be that, one sweet day in the future when the coronavirus is no longer a significant problem, that we can look back and commiserate about the comparatively minor inconveniences. Until then, though, it does not seem like the best idea to glamorize rebellion against lockdown orders.