On Some Philosophical Roots of Pixar’s “Soul” 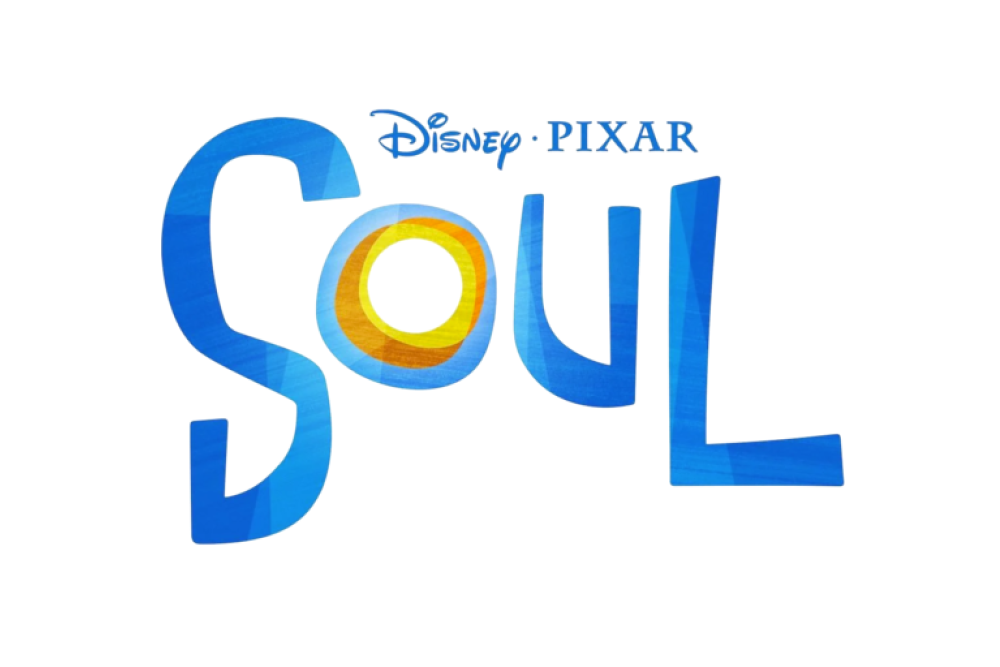 “Logo Soul” by Pixar Studios is licensed under CC BY-SA 4.0 (via Wikimedia Commons)