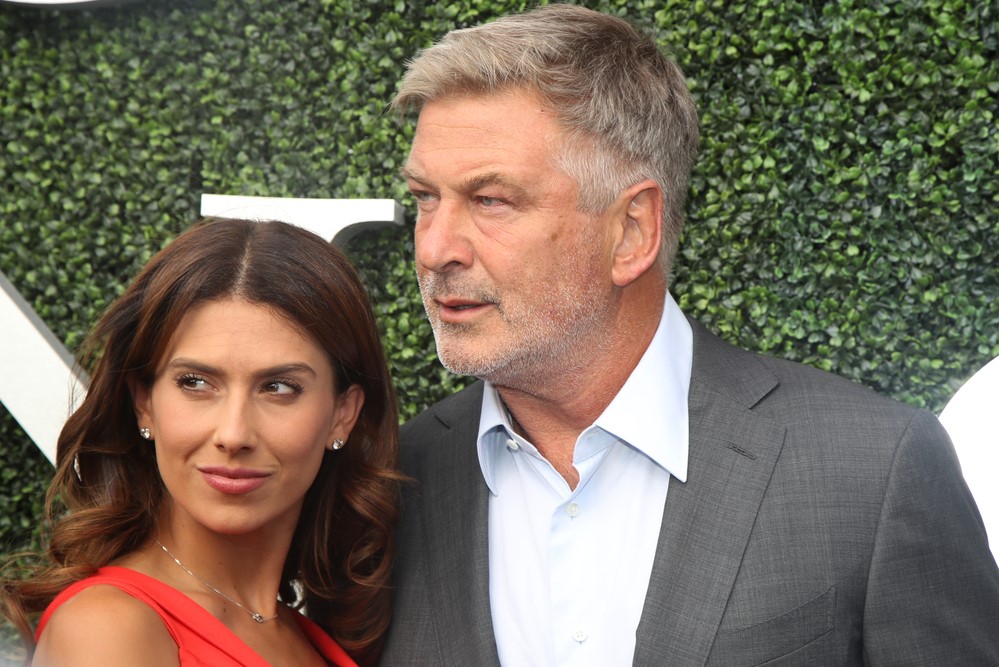 For years, tabloids, newspapers, and even apparently her husband, reported that Hilaria Baldwin was from Spain. The perception of Baldwin’s Spanish identity shattered in late December, when an anonymous Twitter user outed her as a grifter. A frenzy to dig up facts about Baldwin’s past ensued, and she opted for a New York Times interview to clear the air. Baldwin claimed that she never intended to mislead the press or the public about her nationality. However, her occasional accent, previous uncorrected biographies, and statements made on a recent podcast have given many the impression that she did indeed desire to be perceived as a Spain immigrant.

Was Baldwin’s implication that she was Hispanic comparable to trans-racial scandals? Could her impersonation be considered cultural appropriation?

Baldwin’s impersonation as a native Spaniard has been criticized as unethical due to the underlying implication that she is a Hispanic immigrant. Onlookers have compared Baldwin’s Spanish self-identification as comparable to those who self-identify as a different race. Is it fair, for example, to compare Hilaria Baldwin to Rachel Dolezal? While not the first instance, the exposure of the ex-NAACP chapter President, Rachel Dolezal, brought trans-racial topics into the modern consciousness. Some have compared Baldwin’s trans-national identity to Dolezal’s trans-racial identity. To others, Baldwin’s Spanish identity may have played on ethnicity and language but should not be seen as comparable to trans-racial scandals. (Baldwin has clarified that she is white, and many native Spaniards are also white.)

If Baldwin is not claiming to be a different race, why do so many people find her self-proclaimed Spanish identity and allegedly fake accent racially dishonest and unethical? Baldwin’s accented English and Spanish self-identification have effectively mimicked a Hispanic identity, which, according to the U.S. Census Bureau, denotes “a person of Cuban, Mexican, Puerto Rican, South or Central American, or other Spanish culture or origin regardless of race.” Discriminatory attitudes toward Hispanic people have permeated U.S. culture for hundreds of years. Much of this oppression was directed in the form of racism toward indigenous people and Latin Americans who spoke Spanish. Hispanophobia, or the “fear, distrust of, aversion to, hatred of, or discrimination against the Spanish language, Hispanic people, and/or Hispanic culture” is well-documented in the U.S. Though today 65% of Hispanic people in America are white, the notion that Hispanic denotes race is still common. Experts, such as Dr. Jhonni Carr, have contended that Hispanophobia is less about language, and more about “the association of language with race, with socioeconomic status, and a lot of times with cultural values.” One modern example of associating Hispanic identity with race occurred in February 2020, when the Academy of Motion Picture Arts and Sciences mistakenly labeled Spaniard Antonio Banderas as a person of color. It should also be noted that many self-identifying Hispanic people consider their Hispanic background as part of their racial background.

The association of the Hispanic identity with race is commonly pointed to as the reason that Baldwin’s false identity is unethical. The woman who first called out Baldwin for faking her Spanish identity did so through an anonymous twitter account, @leniebriscoe. “Briscoe” said in a recent interview with The Daily Mail that Baldwin’s impersonation was “offensive and wrong.” Baldwin claimed that she was once stereotyped as a nanny to her children after speaking Spanish in a public park. Briscoe argued that this was offensive as that phenomenon “is something that happens to moms of color who actually have an accent.” In essence, many of Baldwin’s critics have a problem with her appropriation of the struggles which come from a Hispanic identity. Baldwin has shown that she can switch between accents depending on her mood. Baldwin’s ability to “opt-out” of a perceived Hispanic accent is an indicator of cultural appropriation since she is able to walk away from a cultural identity when it no longer suits her.

So how should we assess the morality of Baldwin’s Spanish cultural impersonation? It might be good to start by examining her potential profits, as well as the signs of cultural appropriation or dishonesty.

Did Baldwin use her false identity as a Spaniard to profit? Revisiting the comparison to Rachel Dolezal, Baldwin’s gains are hard to pin down. While Dolezal clearly used her false racial identity to pursue social and career opportunities within the NAACP, it is unclear what Baldwin has specifically sought or gained from her cultural identity. As an influencer, Baldwin relied upon her identity to build a community of followers which she could then monetize through advertising. Her self-identification with the Spanish language and culture could have contributed to the followers, popularity, and wealth she has gained, but it is hard to decipher exactly how much her Spanish identity financially and socially enriched her. Actions which are more clearly immoral might include those in which she took opportunities only afforded to her due to her perceived status as a Hispanic immigrant, such as her feature on ¡Hola! Magazine, among others.

If we assume that Baldwin did not gain anything from pretending to be a native Spaniard, was her decision to adopt a different cultural identity inherently wrong? Adopting a different cultural identity for personal gain might be considered wrong as both a form of cultural appropriation and an inherently dishonest act. By taking on the accent, language, and culture of native Spaniards, Baldwin arguably committed cultural appropriation. Regardless of her intent, Baldwin might still have had a negative impact on native Spaniards or other Hispanic people by claiming the culture and ethnicity as her own. One Twitter user pointed out that Baldwin’s use of a fake-accent is particularly egregious due to the fact that many Hispanic people are denied opportunities because of their accents, and studies support the contention that accent perception can have a significant influence on social and socioeconomic opportunities.

Even if Baldwin’s adoption of the Spanish identity is not cultural appropriation, it might still be considered dishonest, depending how one defines cultural identity. If Baldwin intended for others to believe she was born in Spain and immigrated to the U.S., she was clearly acting dishonestly. However, if she simply intended to imply that a large part of her cultural background shares a loose association with Spain, her dishonesty becomes less clear. Defining one’s cultural identity is a deeply personal matter, and Baldwin has claimed to have grown up in both American and Spanish cultures. Though some have implied that Baldwin’s only ties to Spanish culture is from vacationing with her family, her father has made clear that Spanish culture has influenced his identity for the better part of 30 years. Growing up with a parent deeply engrossed in the Spanish language and culture likely had an impact on her identity. Additionally, her parents have also lived in Spain for nearly 10 years, casting more doubt onto the assertion that Baldwin’s ties to Spanish culture are clearly dishonest. Ultimately, the case against Baldwin on the grounds of cultural dishonesty alone is difficult to argue. Detractors who criticize Baldwin’s actions face difficulty in morally distinguishing her actions from those of immigrants and expatriates, especially considering her various geographical ties to the region.

Unlike others caught and “canceled” for faking their identities, Baldwin has refused to admit that she is not culturally Spanish, or that she has done anything wrong. After her New York Times interview, Baldwin uploaded a video on Instagram where she earnestly stated, “I’m proud that I speak two languages, and I’m proud that I have two cultures… I’m proud that my family is that way. And I don’t really think that that’s a negative thing.” Despite weeks of media attention, Baldwin clearly does not see, or chooses not to see, why so many see her Spanish impersonation as potentially wrong. It is likely she will exhibit a similar lack of understanding if anyone ever decides to challenge her yoga business.