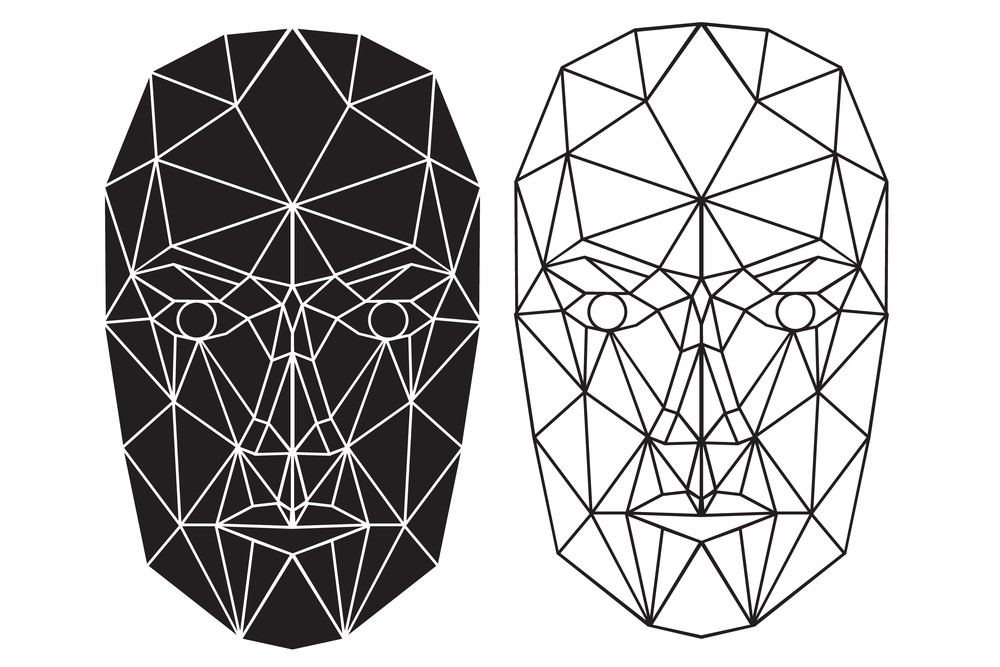 In a recent interview for MIT Technology Review, art activist Barnaby Francis, creator of deepfake Instagram account @bill_posters_uk, mused that deepfake is “the perfect art form for these kinds of absurdist, almost surrealist times that we’re experiencing.” Francis’ use of deepfakes to mimic celebrities and political leaders on Instagram is aimed at raising awareness about the danger of deepfakes and the fact that “there’s a lot of people getting onto the bandwagon who are not really ethically or morally bothered about who their clients are, where this may appear, and in what form.” While deepfake technology has received alarmist media attention in the past few years, Francis is correct in his assertion that there are many researchers, businesses, and academics who are pining for the development of more realistic deepfakes.

Is deepfake technology ethical? If not, what makes it wrong? And who holds the responsibility to prevent the potential harms generated by deepfakes: developers or regulators?

Deepfakes are not new. The first mention of deepfake was by a reddit user in 2017, who began using the technology to create pornographic videos. However, the technology soon expanded to video games as a way to create images of people within a virtual universe. However, the deepfake trend suddenly turned toward more global agendas, with fake images and videos of public figures and political leaders being distributed en masse. One altered video of Joe Biden was so convincing that even President Trump fell for it. Last year, there was a deepfake video of Mark Zuckerberg talking about how happy he was to have thousands of people’s data. At the time, Facebook maintained that deepfake videos would stay up, as they did not violate their terms of agreement. Deepfakes have only increased since then. In fact, there exists an entire YouTube playlist with deepfake videos dedicated to President Trump.

In 2020, those who have contributed to deepfake technology are not only individuals in the far corners of the internet. Researchers at the University of Washington have also developed deepfakes using algorithms in order to combat their spread. Deepfake technology has been used to bring art to life, recreate the voices of historical figures, and to use celebrities’ likeness to communicate powerful public health messages. While the dangers of deepfakes have been described by some as dystopian, the methods behind their creation have been relatively transparent and accessible.

One problem with deepfakes are that they mimic a person’s likeness without their permission. The original Deepfakes, which used photos or videos of a person mixed with pornography uses a person’s likeness for sexual gratification. Such use of a person’s likeness might never personally affect them, but could still be considered wrong, since they are being used as a source of pleasure and entertainment, without consent. These examples might seem far-fetched, but in 2019 a now-defunct app called DeepNude, sought to do exactly that. Even worse than using someone’s likeness without their knowledge, is if the use of their likeness is intended to reach them and others, in order to humiliate or damage their reputation. One could see the possibility of a type of deepfake revenge-porn, where scorned partners attempt to humiliate their exes by creating deepfake pornography. This issue is incredibly pressing and might be more prevalent than the other potential harms of deepfakes. One study, for example, found that 96% of existing deepfakes take the form of pornography.

Despite this current reality, much of the moral concern over deepfakes is grounded in their potential to easily spread misinformation. Criticism around deepfakes in recent years has been mainly surrounding their potential for manipulating the public to achieve political ends. It is becoming increasingly easy to spread a fake video depicting a politician who is clearly incompetent or spreading a questionable message, which might detract from their base. On a more local level, deepfakes could be used to discredit individuals. One could imagine a world in which deepfakes are used to frame someone in order to damage their reputation, or even to suggest they have committed a crime. Video and photo evidence is commonly used in our civil and criminal justice system, and the ability to manipulate videos or images of a person, undetected, arguably poses a grave danger to a justice system which relies on our sense of sight and observation to establish objective fact. Perhaps even worse than framing the innocent could be failing to convict the guilty. In fact, a recent study in the journal Crime Science found that deepfakes pose a serious crime threat when it comes to audio and video impersonation and blackmail. What if a deepfake is used to replace a bad actor with a person who does not exist? Or gives plausible deniability to someone who claims that a video or image of them has been altered?

Deepfakes are also inherently dishonest. Two of the most popular social media networks, Instagram and TikTok, inherently rely upon visual media which could be subject to alteration by self-imposed deepfakes. Even if a person’s likeness is being manipulated with their consent and also could have positive consequences, it still might be considered wrong due to the dishonest nature of its content. Instagram in particular has been increasingly flooded with photoshopped images, as there is an entire app market that exists solely for editing photos of oneself, usually to appear more attractive. The morality of editing one’s photos has been hotly contested amongst users and between feminists. Deepfakes only stand to increase the amount of media that is self-edited and the moral debates that come along with putting altered media of oneself on the internet.

Proponents of deepfakes argue that their positive potential far outweighs the negative. Deepfake technology has been used to spark engagement with the arts and culture, and even to bring historical figures back to life, both for educational and entertainment purposes. Deepfakes also hold the potential to integrate AI into our lives in a more humanizing and personal manner. Others, who are aware of the possible negative consequences of deepfakes, argue that the development and research of this technology should not be impeded, as the advancement of the technology can also contribute to research methods of spotting it. And there is some evidence backing up this argument, as the development of deepfake progresses, so do the methods for detecting it. It is not the moral responsibility of those researching deepfake technology to stop, but rather the role of policymakers to ensure the types of harmful consequences mentioned above do not wreak havoc on the public. At the same time, proponents such as David Greene, of the Electronic Frontier Foundation, argue that too stringent limits on deepfake research and technology will “implicate the First Amendment.”

Perhaps then it is not the government nor deepfake creators who are responsible for their harmful consequences, but rather the platforms which make these consequences possible. Proponents might argue that the power of deepfakes is not necessarily from their ability to deceive one individual, but rather the media platforms on which they are allowed to spread. In an interview with Digital Trends, the creator of Ctrl Shift Face (a popular deepfake YouTube channel), contended that “If there ever will be a harmful deepfake, Facebook is the place where it will spread.” While this shift in responsibility might be appealing, detractors might ask how practical it truly is. Even websites that have tried to regulate deepfakes are having trouble doing so. Popular pornography website, PornHub, has banned deepfake videos, but still cannot fully regulate them. In 2019, a deepfake video of Ariana Grande was watched 9 million times before it was taken down.

In December, the first federal regulation pertaining to deepfakes passed through the House, the Senate, and was signed into law by President Trump. While increased government intervention to prevent the negative consequences of deepfakes will be celebrated by some, researchers and creators will undoubtedly push back on these efforts. Deepfakes are certainly not going anywhere for now, but it remains to be seen if the potentially responsible actors will work to ensure their consequences remain net-positive.