Come into My Parler 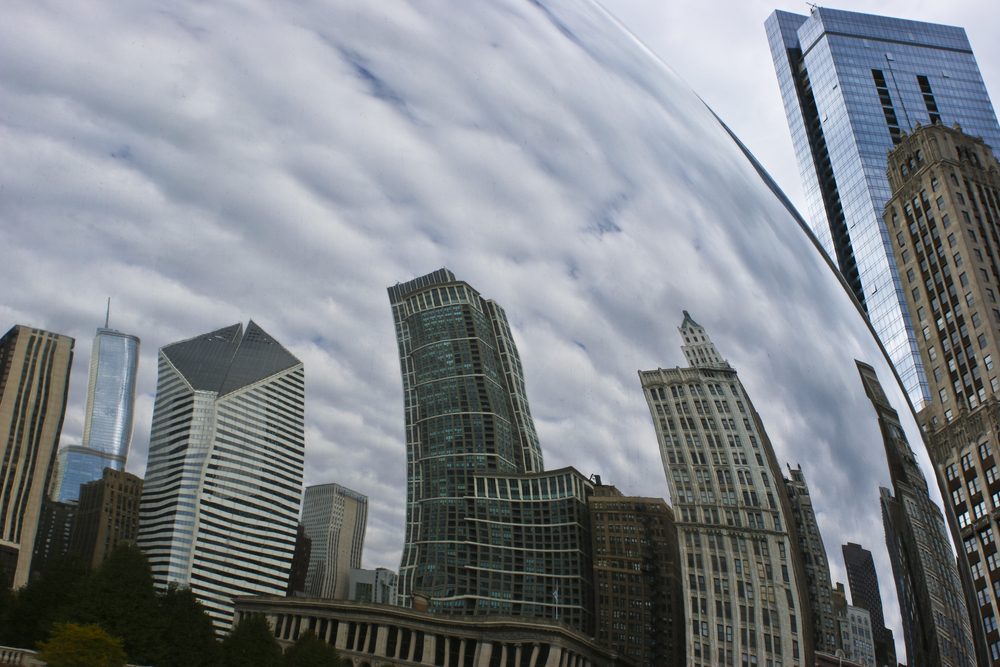 Efforts to curtail and limit the effect of disinformation reached a fever-pitch in the run up to the 2020 election for President of the United States. Prominent social media platforms, Facebook and Twitter, after long resistance to exerting significant top-down control of user posted content, began actively combating misinformation. Depending on who you ask, this change of course either amounts to seeing reason or abandoning it. In the latter camp are those ditching Facebook and Twitter for relative newcomer, Parler.

Parler bills itself as a free speech platform, exerting top-down control only in response to criminal activity and spam. This nightwatchman approach to moderation makes clear the political orientation of Parler’s founders and those people who have dumped mainstream platforms and moved over to Parler. Libertarian political philosophy concerning the proper role of state power was famously described by American philosopher Robert Nozick as relegating the state to the role of nightwatchman: leaving citizens to do as they please and only intervening to sanction those who break the minimal rules that underpin fair and open dealing.

Those making the switch characterize Facebook and Twitter, on the other hand, as becoming increasingly tyrannical. Any attempt to curate and fact-check introduces bias, claims Parler co-founder John Matze. Whereas Parler aims to be a “neutral platform,” according to Parler co-founder Rebekah Mercer. This kind of political and ideological neutrality is a hallmark aspiration of libertarianism and classical liberalism.

However, Parler’s pretension became hypocrisy, as it banned leftist parody accounts and pornography. However, this is neither surprising nor on its own bad. As some have pointed out, every social media site faces the same set of issues with content and largely responds to it the same way. However, Parler’s aspiration of libertarian neutrality when it comes to speech content makes their terms of service, which allow them to remove user content “at any time and for any reason or no reason,” and their policy of kicking users off the platform “even where the [terms of service] have been followed” particularly obnoxious.

But suppose that Parler stuck to its professed principles. What would it mean to be politically or ideologically neutral, and why would fact-checking compromise it? A simple way of thinking about the matter is embodied by Parler’s espoused position toward speech content: no speech will be treated differently by those in power simply on the basis of its message, regardless of whether that message is Democratic or Republican, liberal or conservative, capitalist or socialist. Stepping from the merely political to the ideological, to remain neutral would be to think that no speech content was false simply on its face. Here is where the “problem” of fact-checking arises.

We live, so we keep being told, in a “post-truth” society. Whatever this exactly means, its practical import is that distinct groups of society disagree fundamentally both over their goals and how to achieve them, politically. The idea of fact-checking as a neutral arbiter between disagreeing parties breaks down in these situations because supposed facts will appear neutral only to parties who agree about how to see the world at a basic level. That is, the appearance of a fact-value distinction will evaporate. (The distinction between facts (i.e., how the world allegedly is without regard to any agents’ perceptions) and values (i.e., how the world ought to be according to a given agent’s goals/preferences) is argued by many to be untenable.)

In this atmosphere, fact-checking takes on the hue of a litmus test, examining statements for their ideological bona fides. When a person’s claim is fact-checked, and found wanting, it will appear to them not that an uninterested judge cast a stoic gaze out onto the world to see whether it is as the person says; instead, the person will feel that the judge looked into their own heart and rejected the claim as undesirable. When people feel this way, they will not stick around and continue to engage. Instead, they’ll pack up and go where they think their claims will get “fair” treatment. None of this is to say that fact-checking is necessarily a futile or oppressive exercise. However, it is a reason to not treat it as a panacea for all disagreement.