Yes Elon, There Is Space Law 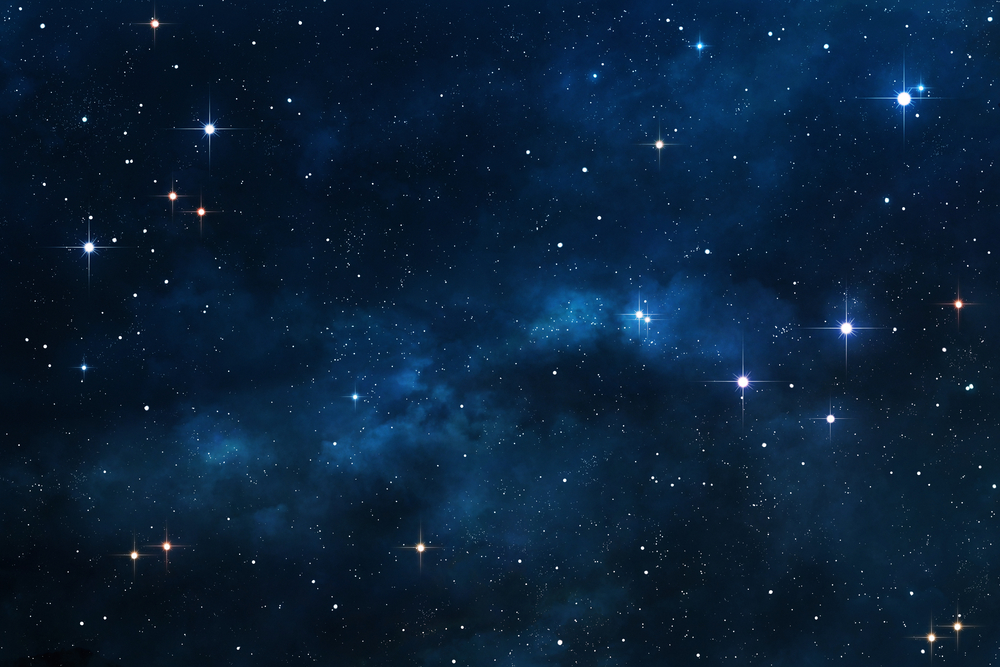 Elon Musk has spoken at great length about the details of his envisioned human colony on Mars. Among other things, he has ideas about the legal and political contours of Martian life. In terms of the form of Martian government, Musk argues for a direct democracy in which the laws can easily be repealed. His company, SpaceX, is also making a gambit at escaping not only Earth’s gravitational effects, but its legal influence as well. In the various legal terms and conditions of the company’s Starlink app, SpaceX asserts that neither Mars, nor the space between it and Earth, are governed either by the law of any earthly nation or their international laws. (Activities on the Moon, however, will be governed by California law!) Instead Mars and the starships going there will freely govern themselves according to principles of self-government. However, the reach of Musk and SpaceX exceed their grasp.

The laws of the United States govern SpaceX, which is headquartered in California and incorporated in Delaware. In turn, the United States is signatory to a series of United Nations treaties that govern the activities of signatories with respect to outer space and celestial bodies — not limited to only the Moon. As such, SpaceX is subject to the existing laws that govern extra-planetary activity. The assertion by SpaceX that it will not be bound by existing law amounts to a strange choice of law clause, by which a corporation attempts (sometimes unsuccessfully) to prevent potential plaintiffs from forcing the corporation to litigate under less favorable law, or at least make the law that will govern corporate activity more predictable. SpaceX appears to be trying to create a choice of law clause that chooses no law at all.

SpaceX’s status as a corporation is a significant source of its difficulty. A corporation is a legal entity, existing only under its charter, which is governed by the law of the country where it is incorporated. There is a sense in which SpaceX extinguishes itself by disavowing the laws of the United States under which it is incorporated. If SpaceX were a sovereign nation it would be able enter treaties with other nations as it wished. So an eventual Martian colony, if independent from any terrestrial nation, could declare itself unbound by any other nations laws. But as a corporation, SpaceX is much like the colonial enclaves of England in the Americas and elsewhere. These colonies were chartered corporations created by the British Monarch. Independence and self-rule are not automatically granted to colonies, as history amply demonstrates.

The comparison to colonies is apt, as SpaceX appears to adopt the Earthlight Foundation’s contention that it is the “inalienable right” of space pioneers to do as they like, including “use any resources they find” and “own any land or space” they inhabit. The use of “inalienable,” which means not able to be taken or given away, is not likely what the Foundation wanted to say. Presumably, they envision a sort of free market exchange allowing people to exchange — i.e., give away — rights of use for resources in exchange for other considerations. More important that this pedantic point is the air of colonialism and Manifest Destiny that wafts off of the language. Space and its contents are conceptualized as resources to be exploited, valued in economic terms. This is the mentality of sentient locusts, roving the stars to deplete them, like the alien invaders in Independence Day.

The laws of earthly nations often badly fail to reign in the bad behavior of corporations. However, a self-regulated, corporate space colony is not likely to be better. Neither SpaceX nor any of the other corporate space exploration programs are able to operate wholly without oversight. That is at least some small insurance against a Martian corporate hegemony.