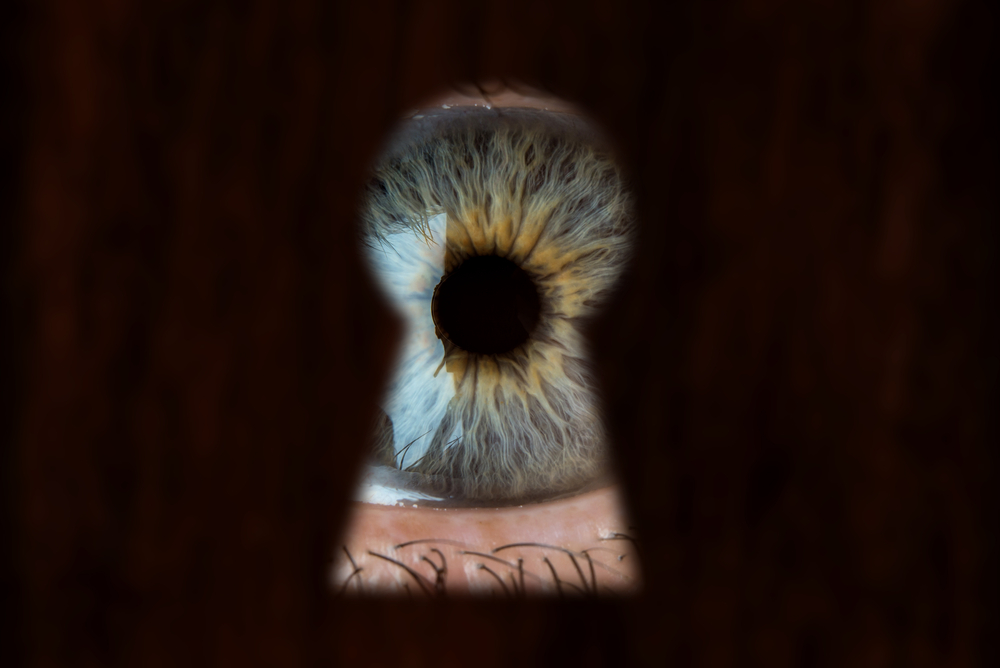 Moral philosophy is enjoying a moment in popular culture. Shows like The Good Place have made ethics accessible to broad audiences, and publishing houses churn out books on the philosophical underpinnings of franchises like Star Wars and Game of Thrones. One example of this can be found on Reddit, a social media site that hosts a myriad of topic-based forums. In particular, the subreddit “Am I the Asshole?” exemplifies pop culture’s breezy and accessible approach to moral philosophy, while also shedding light on how and why we engage in ethical questions.

This extremely popular subreddit boasts over two million subscribers, and claims to offer “A catharsis for the frustrated moral philosopher in all of us, and a place to finally find out if you were wrong in an argument that’s been bothering you.” Reddit users post stories about relationship problems, family squabbles, and workplace tension. Any conflict will do, so long as it doesn’t involve physical violence and the original poster has some reason to believe they were in the wrong. Those who comment on these stories are required to pass judgment, expressed using the subreddit’s shorthand language, followed by a brief explanation of their ruling. A person can be either NTA (not the asshole), YTA (you are the asshole), ESH (everyone sucks here, for situations where all parties did something indefensible), and NAH (no assholes here, for situations where no one is in the wrong). A bot eventually sifts through these comments, and the post is labeled with the most popular judgment.

As the word “asshole” implies, this isn’t the place to rail against class oppression or the cruelties of fate. AITA focuses on everyday interpersonal drama, and it’s understood that being labeled YTA isn’t necessarily a judgment on the entirety of a person’s character. Every judgment is situational, though commentators may point out larger patterns of problematic thought or behavior if they emerge, and the subreddit operates under a shared understanding that many of us act immorally without malicious intent. Even in the somewhat rigid lexicon of judgment, there’s room for shades of gray, for the ambiguities of social life. As Tove Danovich writes in an article for The Ringer, “The scope of the problems on AITA, even when the judgment is a difficult one to make, is human, and therefore more manageable. They’re medium questions asked and answered by medium people who just want to be a little bit better.”

Even though the subreddit’s scope is somewhat limited, one aspect of the AITA’s culture offers a window into the role narrative plays in shaping our sense of right and wrong. Scrolling through the front page, one very frequently encounters stories where the original poster was indisputably in the right: “Someone ran me over with their car, and as I went flying over their windshield, I accidentally dented their front hood. AITA?” So many users were annoyed by these posts that they started their own parody subreddit, “Am I the Angel,” where the saintly and oblivious tone of AITA posts are mocked. An ungenerous interpretation of these posts would be that some people just want a pat on the head. They aren’t actually looking for a moral judgment, they want to vent about a situation they already recognize as unfair. Alternatively, one could argue that we so often lack perspective on our own lives, and what seems obviously wrong to an impartial third party may be less transparent from the inside. But one AITA user suggests a different interpretation. On a post from a man who no longer wanted to let his disabled neighbor park in their driveway, Reddit user boppitywop commented, “I think the majority of these posts are because people feel guilty, and they are looking to assuage their guilt. [The original poster] is not the asshole but they’ve made someone’s life a lot more inconvenient and doesn’t feel good about it. [This subreddit] serves the purpose of socially normalizing something that a person feels bad about.”

This comment reveals both the limits and potential of AITA. Some situations are morally intractable, and require a lot more than interpersonal skills (or an understanding of one’s wrongdoing) to effectively address. But they also correctly point out the social function of storytelling. AITA posts help users renegotiate the boundaries between right and wrong in a way that feels deeply communal. Norms are both established and questioned in this online space. The judgment system may feel very open-and-shut, but reading through the comment section of popular posts reveals an ongoing dialogue with the moral philosophy of everyday life.

But in any narrative, language often betrays the biases or intentions of the teller. One ubiquitous trope you’ll notice if you fall down the AITA rabbit hole is what I would call the “sudden turn”: in the middle of an encounter, the antagonist of the story will begin to bawl, shriek, or throw a tantrum without clear provocation. The other person is portrayed as irrational or inscrutable, and one often feels the gap here where their perspective on the situation could fit. Commenters are often very perceptive about the original poster’s word choice, but the way the story is told inevitably colors our judgment of the encounter. This sense of messiness and instability accurately reflects how we experience conflict, and reminds us that all moral arguments, whether large or small, contain some speck of subjectivity.

It’s a simple truth that judging people we don’t know is fun, sometimes even addicting. The voyeuristic element of AITA is certainly worthy of critique, but at the same time, anonymity is crucial to the communal storytelling experience. In an era where few define themselves by a single ethical belief system, AITA helps readers wade through the mire of modern life, and testifies to a universal desire to understand what we owe to one another.