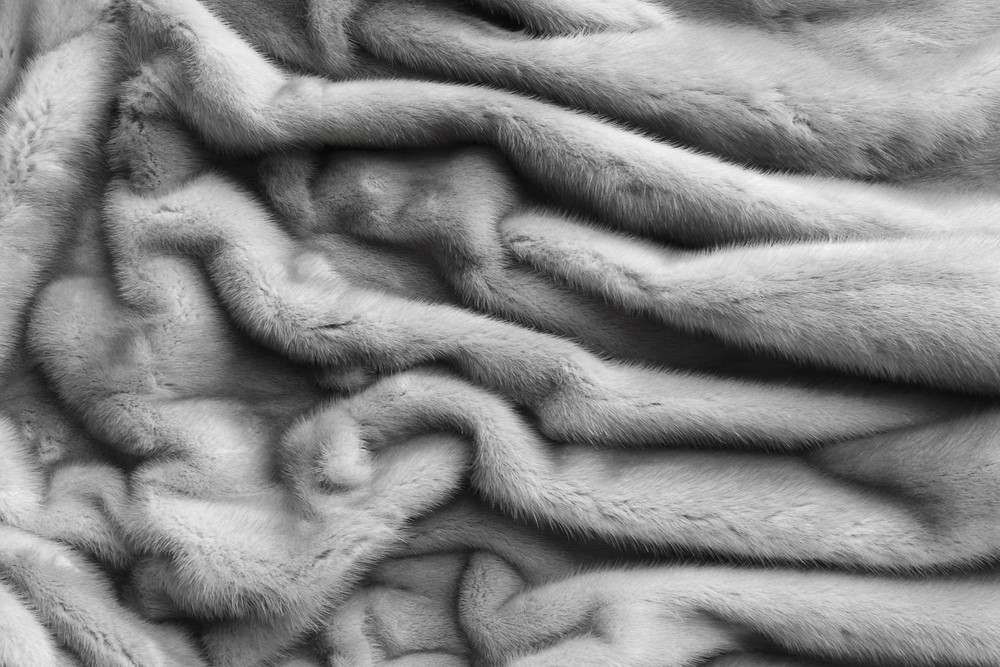 In a strange twist during a year that has seen more than its fair share of strange twists, a potential new threat in the fight against the coronavirus has emerged, this time in the form of a mutation in the virus found in minks. It has always been known that animals like mink are susceptible to some of the same kinds of respiratory diseases that affect humans, and that viruses can mutate when passed between different kinds of animals (it is speculated, after all, that the origin of coronavirus in humans originally came from bats). While there is reason to be optimistic that the mutation will not be too much of a problem for the development of a vaccine, the threat of a mutated version of the virus widely spreading to humans seems like the absolute last thing we need right now.

The mutated version of the virus was first discovered in Denmark, although a number of other major mink-producing countries (including Poland, France, Ireland, and the Netherlands) have reported the presence of COVID-19 in their minks, as well. As an early response, the Danish government imposed lockdowns in the relevant parts of the country, and attempted to force mink farmers to cull the country’s nearly 17 million minks that are farmed for their fur. This move has received considerable backlash: political opposition has challenged that the government has no legal right to force farmers to cull their mink herds, and the Danish agriculture minister stepped down as a result. Other governments are in the process of deciding which measures to take, although no clear plans of action have yet to emerge.

One aspect of this story that may have caught you off guard is the astonishing number of minks that could potentially need to be destroyed: in Denmark alone there are almost three minks for every human. While this number was never explicitly a secret, it wasn’t exactly well-known either, and after having been made public it has raised more than a few eyebrows of those concerned with animal welfare. While arguments against the raising of animals for their fur are not new, it is perhaps worth revisiting the topic in the face of this potential mass culling.

Typically in arguments like these one considers pros and cons, weighing reasons that have been provided in favor and those that oppose, and seeing which view is better supported by evidence and argument. When it comes to the question of whether minks should be farmed on a mass scale for fur production, however, the balance of moral reasons points pretty clearly against the practice.

Let’s consider some of the reasons against. In a recent letter to Science, three scientists from some of the largest mink-producing countries outline some key reasons why mink production should stop: in addition to the potential to transmit diseases harmful to humans, the conditions for raising mink are typically inhumane, with “minks showing signs of fearfulness, self-mutilation, infanticide, and breeding difficulties.” On top of all that, there is the environmental impact the comes along with any mass animal farming operation: the letter cites that “the climate footprint of producing 1 kg of mink fur is 5 times as high as the footprint of producing 1 kg of wool.”

So here are some arguments against: potential to harm humans with mutated viruses, cruelty to the animals, and damage to the environment. Are there reasons in favor?  Economic reasons come to mind: there is a demand for mink pelts, and so we might think that farmers should be able to supply them. Indeed, culling a country’s entire population of minks would have significant economic effects: the world’s largest fur auction house, Kopenhagen Fur, is reporting to be shutting down in the wake of the Danish government’s culling order, with the potential for an additional 3,000 jobs being lost in the case of a collapse of the mink industry. Certainly, then, the livelihood of mink farmers is at least one factor to be concerned with.

How one weighs these reasons will depend on how much one thinks that minks are animals worthy of moral consideration. If, for instance, one is concerned that mass fur farming is cruel to animals that ought not be treated cruelly, then even though putting an end to mink farming would harm those who make it their livelihood, this might seem like a minor concern when thinking about the overall benefits of ending an inhumane industry. This is not to say that the concerns of mink farmers should be completely ignored – the Danish government, for example, is currently considering a financial rescue package for mink farmers – but rather that, all things considered, the benefits of ending the practice seem to outweigh the harms.

There is, however, another moral problem in the vicinity: given that we currently are not sure how harmful the mutated version of the virus is, should we, in fact, kill millions of minks as a precaution? Recall that one of the reasons against farming minks in the first place was that it is inhumane: presumably, it is wrong to cause animals unnecessary suffering, and there is ample evidence that mass farming practices cause such suffering. However, if we think that these animals have some moral value, then that is also a factor to take into consideration when deciding whether they should be culled.

In trying to figure out what the best course of action in this case is there are clearly scientific questions that need to be addressed. As we saw above, it’s not clear whether the mutated version of the virus is dangerous, or whether it would interfere with the production of an effective vaccine, and so it is not clear whether at this point there is enough evidence to warrant a mass culling of minks. However, one might think that it is best to err towards caution: given the damage that the coronavirus has already caused, it might be best not to take any chances of it getting even further out of control. On the other hand, it is known that viruses mutating is common, and so even if all the minks are destroyed then that’s far from a guarantee that there will be no further mutations in the future. The mere threat of mutation, then, may not be a good reason to kill millions of animals.

At the same time, some animal rights groups have stated that the mass culling of the existing minks that are farmed for their fur would be the best course of action if it would put an end to the farming of minks in the future. For instance, Humane Society International stated that while there “was never going to be a happy ending for the 60 million mink exploited for fur annually” that “stopping breeding them altogether would be the best way to prevent animals suffering in the future for the fickle whims of fashion.” Culling minks could not only prevent future harm to humans, but also potentially put an end to an industry that would otherwise cause much more harm to animals in the future.

This is not an easy moral problem to solve. Regardless of what decision is ultimately made, though, this development in the ongoing coronavirus saga has at least shed light on a moral issue that is worthy of additional consideration.