The Morality of the Arts vs. Science Distinction 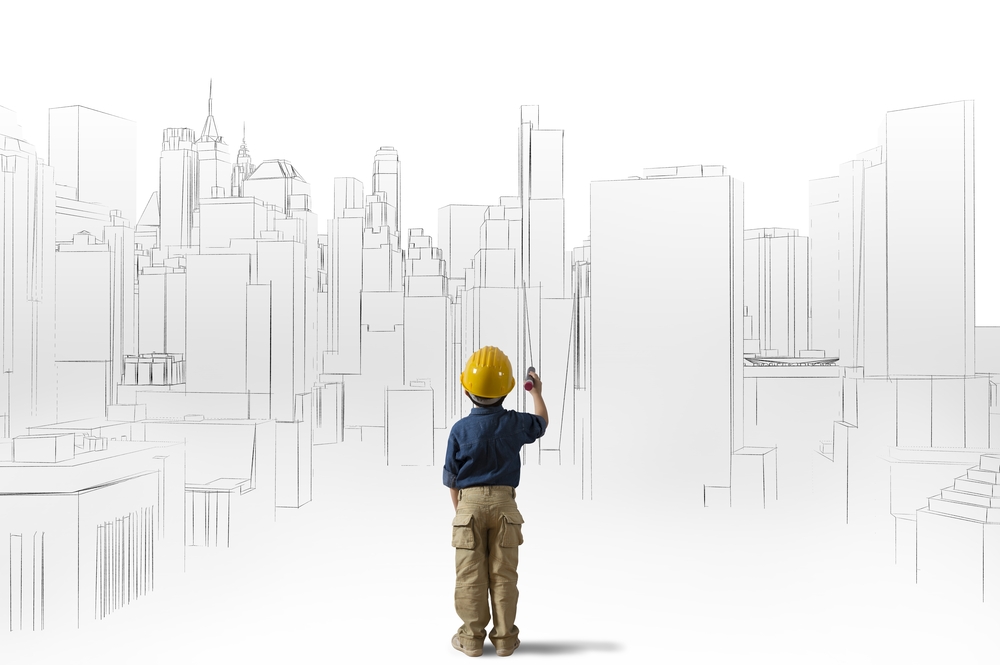 If one pursues post-secondary education, is it better to study the arts or focus on the sciences? Given the career opportunities and prestige, it has become a common source of mockery that someone would choose to pursue the arts rather than the sciences. But what makes the arts different from the sciences? Do how and why we make such distinctions have ethical ramifications?

What is the difference between the liberal arts and the sciences? The concept of “the arts” stretches back to antiquity where ‘art’ designated a human skill. These skills were used to make things that are artificial (human made), an artifact. Later, the concept of the liberal arts was used to designate the kind of education required for a free citizen (the term “liberal” designating freedom rather than a political ideology) to take part in civil life. Today, the arts may refer to fine arts (like painting or music) as well as liberal arts such as various humanities (philosophy, history, literature, linguistics, etc.) and social sciences (like sociology, economics, or political science). These are now held in contrast to the STEM fields (science, technology, engineering, and mathematics).

The distinction made between the arts and the sciences takes on a moral character when the conversion drifts towards what kinds of education we think is important for meeting the needs of modern society. The distinction goes beyond merely what governments or universities claim the difference is, for is also a distinction that is made by potential students, parents, taxpayers, employers, and society at large. How does society make that distinction? A quick internet search for the relevant distinctions suggests a tendency to emphasize the objective nature of science and the subjective nature of the arts. Science is about finding truth about the world, whereas the arts focus on finding subjective representations according to cultural and historical influences. The sciences are technical, precise, and quantitative. The arts are qualitative, vague, and focus less on right or wrong answers, and thus are thought to lack the rigor of the sciences.

These kinds of sharp distinctions reinforce the idea that liberal arts are not really worth pursuing, that higher education should be about gaining the skills needed for the workforce and securing high-paying jobs. To add to this, the distinction has been a flashpoint of an ongoing culture war as the large number of liberal arts memes and critical comments on the internet will testify to. The result has been severe cuts in liberal arts education, the elimination of staff and services, and even the elimination of majors. To some this may be progress. If the liberal arts and humanities are subjective, if there is little objective truth to be discovered, then they may not be worth saving.

Justin Stover of the University of Edinburgh, for example, believes that there is no case to be made for the humanities. While defenders of the humanities may argue that they are means of improving and expressing our ideas, that they provide skills that are relevant and transferable to other fields and pursuits, or that they are a search for values, Stover believes that these benefits are hollow. He points out that study in the humanities isn’t necessary for actual artistic expression. While studies in obscure languages or cultures may foster useful skills for careers outside of the academy, these are mere by-products of study and not something that makes a strong case for their study.

In addressing the matter of value, Stover notes,

“’values’ is a hard thing to put in a long diachronic frame because it is not clear that there is any analogous notion in any culture besides our own. Values can hardly be a necessary component of the humanities — much less the central core — if there was no notion of them for most of the humanities’ history […] values might have a lot to do with Golden Age Spanish literature; but what have they to do with historical linguistics?”

The moral concern on this issue is less about the morality of defending a liberal arts education compared to a science education, but rather about how we are making the distinction itself. Are we talking about methods? Disciplinary norms? The texts? The teaching? Stover’s argument relies on understanding the humanities as an essentially different thing from the sciences. But are there actually good reasons to make these distinctions? Anyone who has studied logic, linguistics, or economics knows how technical those fields can be. By the same token, several studies of the sciences reveal the importance that aesthetic taste can have not only on individual scientists, but on whole scientific communities. The response of scientific communities to the COVID-19 pandemic — disagreements about treatment protocols, publication concerns about observations of the disease, and so on — reveals that the notion that science is a purely objective affair while the arts are purely more subjective is more of a slogan than a reality.

Values are not a mere “notion” of university professors and academics. While Stover doesn’t clarify what he means by values, I would suggest that values are at the heart of the liberal arts and humanities — a ‘value’ at its core simply denotes what people take to be important and worth pursuing. My morning coffee is important to me, I pursue it, I prize it, it has value. The humanities have always been a matter of addressing the issues that humans consider important. So, the answer to the question of what do values have to do with historical linguistics is “a lot.” Languages change over time to reflect the problems, interests, and desires that humans have; linguistic change is a reflection of what is important, what is valued by a society and why.

But if this is the case, then science and the many STEM fields are not immune from this either. What we choose to focus on in science, technology, and engineering reveals what we care about, what we value (knowledge of climate change, for example, has changed how we value the environment). The notion that the humanities can only aspire to the subjective with only secondary benefits in other areas is a moral failure in thinking. Science is not isolated from society, nor should it be. By the same token, a method and style that focuses on empirical verification and experimentation over subjective elements can improve what the humanities can produce and help us focus on what is important.

“Science through its physical technological consequences is now determining the relations which human beings, severally and in groups, sustain to one another. If it is incapable of developing moral techniques which will also determine these relations, the split in modern culture goes so deep that not only democracy but all civilized values are doomed.”

The distinction between the arts and the sciences is not essential or absolute, but one of our own creation that reflects our own limited thinking. Any art, just like science, can aspire towards critical, experimental, objectivity of some degree just like any scientific and engineering pursuit should be understood in terms of its role in the larger human project. The more we try to separate them, the more detrimental it will be to both. The problem regarding whether there is a case to be made for the arts disappears once we drop the notion that there is complete separation — the more important and interesting moral problem becomes how we might best improve our methods of inquiry that are vital for both.