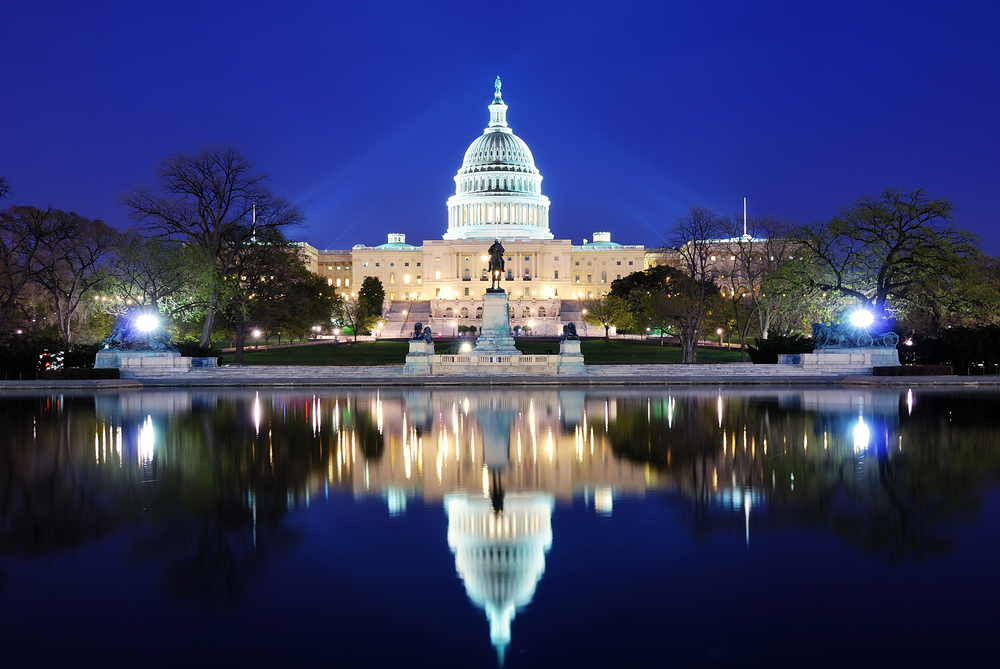 With the Republican about-face concerning Supreme Court Senate votes, hypocrisy is once again back in the headlines. Many accusations of hypocrisy have been directed at Senator Lindsey Graham, whose support for a Senate vote for President Trump’s Supreme Court nominee so clearly clashes with earlier statements — he said in 2018 that “if an opening comes in the last year of President Trump’s term and the primary process has started, we’ll wait till the next election” — that his behavior seems like the Platonic form of a certain kind of hypocrisy. Graham has responded with a hypocrisy accusation of his own, writing to Democrats on the judiciary panel that “if the shoe were on the other foot, you would do the same.” Amidst this controversy, it’s worth taking a step back to ask what force the accusation of hypocrisy is supposed to have.

Immanuel Kant famously intoned against treating persons as mere means, or using them as mere instruments for the satisfaction of our own desires. What’s wrong with this is that it involves a kind of category error — it treats persons, beings with the capacity to rationally order their lives, as if they were things.

Clearly, however, this can’t be exactly what Kittay means when she talks about hypocrites treating principles as mere means: principles are not persons. Yet there is a link here. The kinds of principles Kittay is concerned with — moral and religious principles — are supposed to be adhered to because they are right, and not because they are useful to the adherent. Kant expressed this point with his distinction between categorical and hypothetical imperatives. A categorical imperative is one that is binding on you regardless of what you happen to desire. You can’t claim that some moral principle — “don’t kill innocents,” say — is not binding on you because you happen to want to kill innocents. That principle provides a reason for you not to kill innocents regardless of what you happen to want. By contrast, a hypothetical imperative — for example, “go to the store” — is only binding if you have some desire that will be promoted by acting according to the imperative. If there were nothing you wanted that you could get by going to store, that imperative would not be binding on you.

So, when Kittay says that hypocrites treat principles as mere means, she means that they treat categorical imperatives as if they were merely hypothetical. The hypocrite will adopt and discard moral principles as it suits them. Sometimes that adoption will be merely rhetorical — some hypocrites are entirely conscious that their pretense of principle is a charade. But other hypocrites will sincerely adopt moral principles, only to discard them whenever holding to them becomes inexpedient. In the case of Senate Republicans, their hypocrisy lies in their adoption of the principle of not confirming Supreme Court justices during an election year when it was convenient for them to do so, followed by their abandonment of this principle when it was convenient to do that. In doing this, they treated what seemed to be a categorical imperative — one that was binding on them even if they didn’t want to adhere to it — as if it were hypothetical.

What’s wrong with treating principles as mere means? For Kittay, the problem has to do with trust. According to her, we trust that when people claim to hold to certain categorical principles, they hold to them as categorical. We rely on this belief in our dealings with them, assuming, for example, that they will hold to those principles even if it is inconvenient for them to do so. Moreover, their assurances of commitment are all we have to go on; we can’t look into their souls to see what their true attitude toward their principles is. Hypocrisy reveals that there can be a deep divide between what people say they are committed to and what they are actually committed to. Thus, hypocrisy shows us that the part of our lives structured by principles is actually quite fragile, depending as it does on our trust in what people say. We therefore have strong incentives to expose and condemn hypocrisy. As Graham’s Democratic challenger for his Senate seat recently tweeted, “Senator Graham, you have proven that your word is worthless.”

So, what Senate Republicans have revealed with their latest hypocrisy is that for them, politics is a game of power untempered by principles. But when Republicans throw their principles overboard when it is convenient for them to do so, this increases the incentives for everyone else to do the same. And that, I will wager, is worse for everyone in the long run.