The Ethics of Escapism (Pt. 2): Two Kinds of Escape 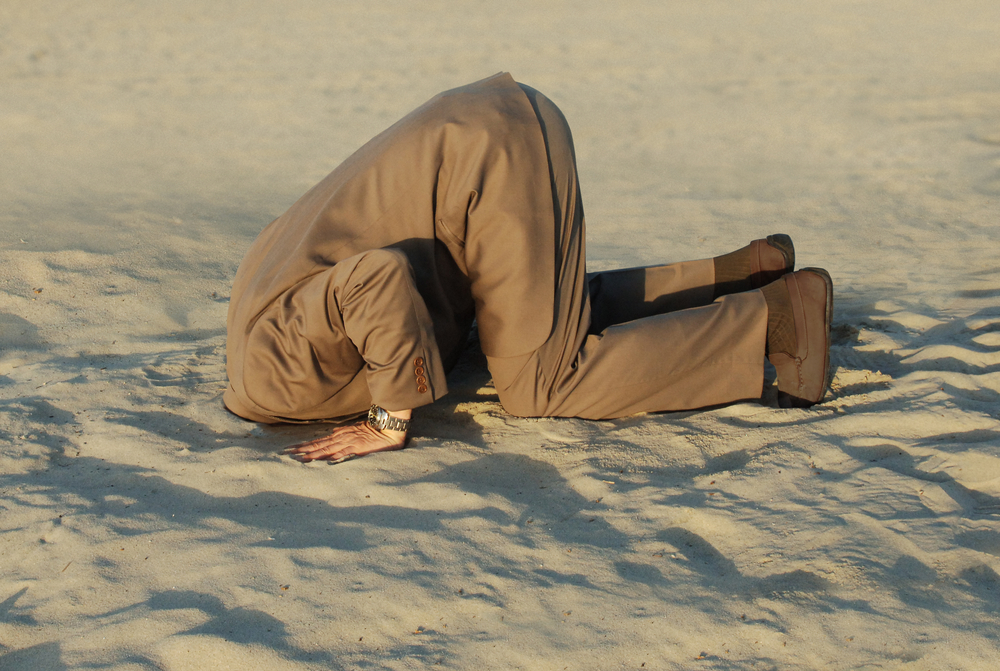 Shortly before Labor Day this year, polling data of the American workforce indicated that a majority (58%) of employees are experiencing some form of burnout. Not only was this an increase from the early days of the pandemic (when the number was around 45%), but over a third of respondents directly referenced COVID-19 as a cause of their increased stress. Reports on everyone from “essential” workers, to parents, to healthcare professionals and more indicate that the effects of the coronavirus are not merely limited to physical symptoms. Ironically, while the steps taken to limit COVID-19’s physical reach have been largely effective (when properly practiced), those same steps (in particular, self-imposed isolation) may be simultaneously contributing to a burgeoning mental health crisis, particularly in light of additional social pressures like widespread financial ruin, state-sanctioned racial injustices, and a vitriolic election season.

Nearly a century ago, J.R.R. Tolkien — creator of Gandalf, Bilbo Baggins, and the whole of Middle-Earth — explained how fantasy stories like The Lord of the Rings not only offer an “outrageous” form of “Escape” from the difficulties people encounter in the lives, but that this Escape can be “as a rule very practical, and may even be heroic.” In his essay On Fairy Stories, Tolkien asks, “Why should a man be scorned if, finding himself in prison, he tries to get out and go home? Or if, when he cannot do so, he thinks and talks about other topics than jailers and prison-walls?” It is true that Escape from reality can sometimes be irresponsible and even immoral (for more on this, see Marko Mavrovic’s recent article), but Tolkien reminds us to avoid confusing “the Escape of the Prisoner with the Flight of the Deserter” — the problems of the latter need not apply to the former.

There are at least two ways we can distinguish between Tolkien’s two kinds of Escape: epistemically (rooted in what someone seeks to escape) and morally (concerning one’s motivations for escaping anything at all). Consider how a person might respond to the NFL’s decision to highlight a message of social justice during its games this season: if they are displeased with such displays because, as Salena Zito explains, they “are tired of politics infecting everything they do” and “ just want to enjoy a game without being lectured,” then we might describe their escape as a matter of escaping from information, perspectives, and conversations that others take to be salient. Depending on how commonly someone engages in such a practice, this could encourage the crystallization of their own biases into an “epistemic bubble” where they end up never (or only quite rarely) hearing from someone who doesn’t share their opinions. Not only can this prevent people from learning about the world, but the “excessive self-confidence” that epistemic bubbles engender can lead to a prideful ignorance about reality that threatens a person’s epistemic standing on all sorts of issues.

If, however, someone instead wants to avoid “being lectured at” while watching a football game because they wish to escape from the moral imperatives embedded within the critiques of the lecture (or, more accurately, the slogan, symbol, chant, or the like), then this is not simply an epistemic escape from information, but an escape from moral inquiry and confrontation. Failing to care about a potential moral wrong (and seeking to avoid thinking about it) is, in itself, an additional moral wrong (just imagine your response to someone ignoring their neighbor trapped in a house fire because they “just wanted to watch football”). In its worst forms, this is an escape from the responsibility of caring for the experiences, needs, and rights of others, regardless of how inconvenient it might be to care about such things (in the middle of a football game or elsewhere). Nic Bommarito has argued that being a virtuous person simply is a matter of caring about moral goods in a manner that manifests such caring by instantiating it in particular ways; much like the people who passed by the injured Samaritan on the road, escaping from reminders that we should care about others cannot be morally justified simply by selfish desires for entertainment.

Both of these are examples of Tolkien’s Flight of the Deserter: someone who has a responsibility to learn about, participate in, and defend the members of their society is choosing to escape — both epistemically and morally — from reminders of the duties incumbent upon their roles as social agents. But this is different from the Escape of the Prisoner who simply desires a temporary reprieve to unwind after a stressful day. In the absence of immediately pressing issues (like, say, your neighbor trapped in a house fire), it seems perfectly acceptable to take some time to relax, de-stress, and recharge your emotional reserves. Indeed, this seems like the essence of “self-care.”

For example, the early weeks of the first anti-pandemic lockdowns happened to coincide with the release of Animal Crossing: New Horizons, a Nintendo game where players calmly build and tend a small island filled with cartoon animals. For a variety of reasons, quarantined players latched on to the peaceful video game, finding in it a cathartic opportunity to simply relax and relieve the stress mounting from the outside world; months later, the popularity (and profitability) of Animal Crossing has yet to wane. You can imagine the surprise, then, when this gamified Escape of the Prisoner was invaded by Joe Biden’s presidential campaign, who elected to offer virtual signs to players wanting to adorn their island in support of the Democratic candidate for president. Although it would seem an exaggeration to call this a “lecture,” insofar as someone complains about “just wanting to play a game” without being confronted with political ads, there seems to be nothing morally wrong with criticizing (or electing to avoid) Biden’s campaign tactic — probably because there is no inherent obligation to care about a politician’s attempt to get elected (in the same way that there is a duty to care for fellow creatures in need).

So, when thinking about the ethics of escape, it is important to distinguish what kind of escape we mean. Attempts to escape from our proper moral obligations (a Flight of the Deserter) will often amount to ignorant or shameful abdications of our moral responsibilities to care for each other. On the other hand, attempts to (temporarily) escape from the often-difficult burdens we bear, both by doing our duties in public society and simply by quarantining ourselves at home, will amount to taking care of the needs of our own finitude — Tolkien’s Escape of the Prisoner.

In short, just as we should care about others, we should also care for ourselves.

Part I – “The Ethics of Escapism” by Marko Mavrovich