Voluntourism and the Problem with Good Intentions 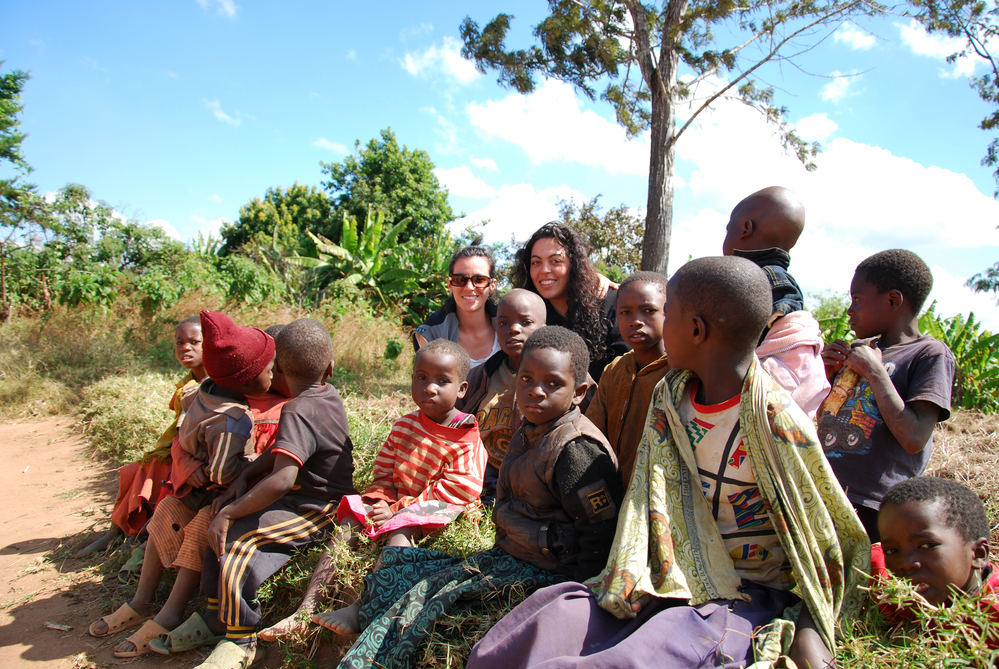 In the past few months alone, the global tourism industry has lost a staggering 320 billion dollars, making it just one of many industries to suffer from the pandemic. Most nations are no longer accepting the few American tourists still interested in international travel, rendering American passports “useless” in the words of one critic. Global tourism will have to evolve in the coming years to address health concerns and growing economic disparity, which is why many within the industry see this state of uncertainty as the perfect moment for reform. In particular, some are questioning the future of one of the most contentious sectors of modern global tourism, the “voluntourism” industry.

Voluntourism, a word usually used with derision, combines “volunteer” and “tourism” to describe privileged travelers who visit the so-called Third World and derive personal fulfillment from short-term volunteer work. College students taking a gap year, missionaries, and well-to-do middle-aged couples travel across the globe to build houses, schools, and orphanages for impoverished natives, either for the sake of pleasure or to pad out their CV. A 2008 study estimated that over 1.6 million people incorporate volunteer work into their vacations every year. The popularity of this practice explains why it’s so financially lucrative for religious organizations and charities; the same study found that the voluntourism industry generates nearly 2 billion dollars annually, making up a sizable chunk of overall global tourism.

But as many have pointed out, voluntourism often creates more problems than it solves. In an article for The Guardian, Tina Rosenberg explains how many nations have continued to rely on orphanages (despite their proven inefficiency when compared to foster care systems) simply because there is money to be made off of well-intentioned tourists who wish to volunteer in them. Furthermore, the majority of voluntourists are completely unqualified to perform construction work or care for orphaned children, which ends up creating more unpaid work for locals. Rosenberg also explains how local economies suffer from this practice:

“Many organisations offer volunteers the chance to dig wells, build schools and do other construction projects in poor villages. It’s easy to understand why it’s done this way: if a charity hired locals for its unskilled work, it would be spending money. If it uses volunteers who pay to be there, it’s raising money. But the last thing a Guatemalan highland village needs is imported unskilled labour. People are desperate for jobs. Public works serve the community better and last longer when locals do them. Besides, long-term change happens when people can solve their own problems, rather than having things done for them.”

Overall, it’s often more expensive to fly out Western tourists and provide them with an “authentic” and emotionally charged experience than it would be to pay local laborers.

And yet, the emotional needs of tourists tend to come first. As Rafia Zakaria points out, “deliberate embrace of poverty and its discomforts signals superiority of character” for well-off voluntourists, who fondly look back on the sweltering heat and squalid living conditions they endured for the sake of helping others. This embrace of discomfort partly stems from white guilt, though some have pointed out that wealthy non-Western countries also participate in voluntourism. It has been labeled a new iteration of colonialism, perhaps with good reason. Colonial subjects have historically been positioned as an abject Other in need of Western paternalism, a dynamic that is reproduced in the modern voluntourism industry. As Cori Jakubiak points out in The Romance of Crossing Borders, voluntourism is essentially an attempt at buying emotional intimacy, which often overshadows the structural inequality that makes such intimacy possible. While voluntourism ostensibly taps into our most charitable impulses, in many ways it can be viewed as a moral deflection. Nakaria notes that

“Typically other people’s problems seem simpler, uncomplicated and easier to solve than those of one’s own society. In this context, the decontextualized hunger and homelessness in Haiti, Cambodia or Vietnam is an easy moral choice. Unlike the problems of other societies, the failing inner city schools in Chicago or the haplessness of those living on the fringes in Detroit is connected to larger political narratives. In simple terms, the lack of knowledge of other cultures makes them easier to help.”

At the same time, it seems wrong to completely reject qualified and genuinely well-intentioned travelers who wish to alleviate human suffering. Good intentions may not redeem the harm caused by the industry, but they also shouldn’t be dismissed as just the vestiges of colonialism. If properly educated on structural inequality, many voluntourists could actually help the communities they visit instead of perpetuate pre-existing problems. Furthermore, one could argue that most forms of volunteer work, whether domestic or abroad, contain some of the worst aspects of voluntourism. Wealthy Americans volunteer to work with the poor and needy at home, and however good their intentions are, they are perfectly capable of reproducing structures of power and privilege within those interactions.

Some see COVID as an opportunity to reform the voluntourism industry and weed out the useless or corrupt organizations, as a recent report for the World Economic Forum proposes. The most important thing moving forward is that we re-assess the needs of disenfranchised communities and adjust the practices of NGOs accordingly. There is a difference between building a school house and reforming educational policies, a fact which all charitable tourists should keep in mind before going abroad.