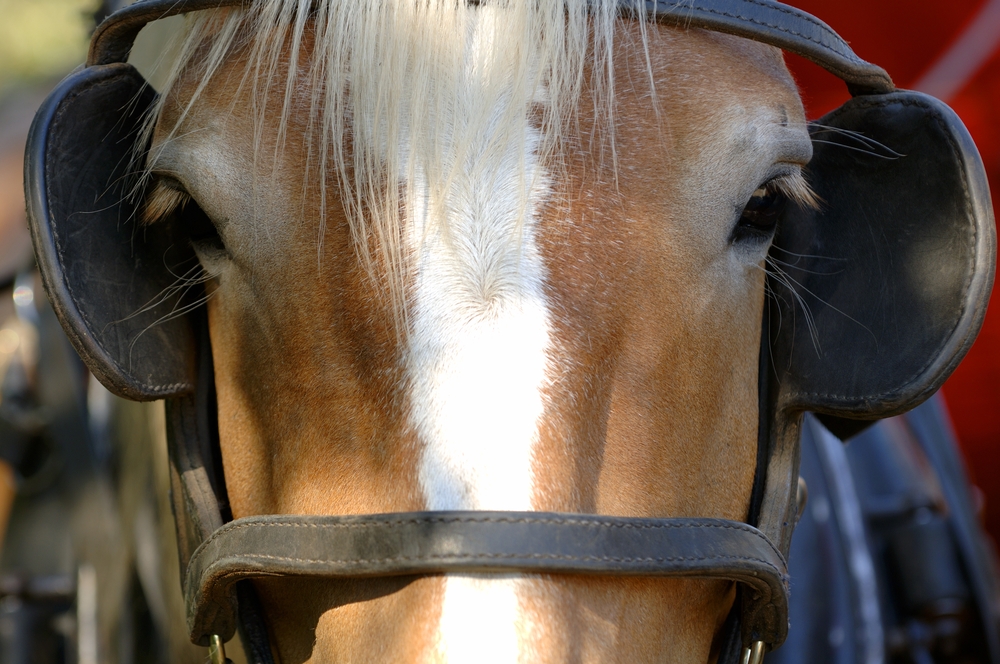 In this post, I want to talk about a certain sort of neglected moral hypocrisy that I have noticed is common in my own moral thinking and, that I expect, is common in most of yours. And to illustrate this hypocrisy, I want to look carefully at the hypocritical application of democratic principles, and conclude by discussing President Trump’s recent tweet about delaying the election.

First, however, I want to introduce a distinction between two types of hypocrisy: overt and subtle hypocrisy. Overt hypocrisy occurs when you, in full awareness of the double standard, differentially apply a principle to relevantly similar cases. It is easy to find examples. One is Mitch McConnell’s claim that he would confirm a new Supreme Court Justice right before an election after blocking the confirmation of President Obama’s nominee Merrick Garland because of how close the nation was to a presidential election. It is clear that Senator McConnell knows he is applying the democratic principle inconsistently, he just also does not think politics is about principles, he thinks it is about promoting his political agenda.

Subtle hypocrisy, in contrast, occurs when you inconsistently apply your principles but you do not realize you are applying them inconsistently. Names aside, a lot of subtle hypocrisy, while it is hard to recognize in the moment, is pretty clear upon reflection. We tend to only notice our principles are at play in some contexts and not others. We are more likely to notice curtailments of free speech when it happens to those who say similar things to ourselves. We are much more likely to notice when we are harmed by inequitable treatment than when we are benefited by it.

We are especially likely to hypocritically apply our principles when we begin to consider purported reasons given for various policies. If the Supreme Court issues a decision I agree with, chances are good that I won’t actually go and check the majority reasoning to see if I think it’s sound. Rather, I’m content with the win and trust the court’s decision. In contrast, if the Court issues a decision I find dubious, I often do look up the reasoning and, if I think it is inadequate, will openly criticize the decision.

Why is this sort of hypocrisy so common? Because violations of our principles don’t always jump out at us. Often you won’t notice a principle is at stake unless you carefully deliberate about the question. Yet, we don’t just preemptively deliberate about every action in light of every principle we hold. Rather, something needs to incline us to deliberate. Something needs to prompt us to begin to morally reflect on an action, and, according to an awful lot of psychological research, it is our biases and unreflective intuitions that prompt our tendency to reason (see Part I of Jonathan Haidt’s The Righteous Mind). Because we are more likely to try and think of ethical problems in the behavior of our political enemies, we are much more likely to notice when actions we instinctively oppose violate our principles, and are unlikely to notice the same when considering actions we instinctively support.

I can, of course, provide an example of personal hypocrisy in my application of democratic principles against disenfranchisement. When conservative policy makers started trying to pass voter ID laws I was suspicious, I did my research, and I condemned these laws as democratically discriminatory. In contrast, when more liberal states gestured at moving towards mail-only voting to deal with COVID I just assumed it was fine. I never did any research, and it was just by luck that a podcast informed me that mail-only voting can differentially disenfranchise both liberal voting blocs like Black Americans and conservative voting blocs like older rural voters). Thus, but for luck and given my own political proclivities, my commitment to democratic principles would have been applied hypocritically to condemn only policies floated by conservative lawmakers.

This subtle hypocrisy is extraordinarily troubling because, while we can recognize it once it is pointed out, it is incredibly difficult to notice in the moment. This is one of the reasons it is important to hear from ideologically diverse perspectives, and to engage in regular and brutal self-criticism.

But while subtle hypocrisy is difficult to see, I think there is another sort of hypocrisy which is even more difficult to notice. To see it, it will be useful if we take a brief digression and try to figure out what exactly is undemocratic about President Trump’s proposal to delay the election. I, like many of you, find it outrageous that President Donald Trump would even suggest delaying the election due to the COVID crisis. Partly this is because I believe President Trump is acting in bad faith. Tweeting not because he wants to delay the election but because he wants to preemptively delegitimize it. Or perhaps because he wants to distract the media from otherwise damning stories about COVID-19 and the economy.

But a larger part of me thinks it would be outrageous even if President Trump were acting in good faith, and that is because delaying an election is in tension with core democratic principles. Now, you might think delaying the election is undemocratic because regular elections are the means by which a government is held democratically accountable to its citizens (this is the sort of argument I hear most people making). Thus, if the current government is empowered to delay an election, it might enable the government to, at least for a time, escape democratic accountability. Of course, this is not a real worry in the U.S. context. Even were the U.S. congress to delay the election, it would not change when President Trump is removed from office. His term ends January 20th whether or not a new President has been elected. If no one has been elected, then either the Speaker of the House or the President pro tempore of the Senate takes over (and I am eagerly awaiting whatever new TV show in the Spring decides to run with that counterfactual).

But there is a different principled democratic concern at stake. Suppose a political party, while in control of Congress, would delay an election whenever polls looked particularly unpromising. This would be troublingly undemocratic because while Congress would have to hold the election at some point before January 3rd, they could also wait till the moment that the party currently in power seems to have the largest comparative advantage. But just as gerrymandering is undemocratic because it allows those currently in power to employ their political power to secure an advantage in the upcoming elections, so too is this strategy of delaying elections for partisan reasons.

But what if Congress really were acting in good faith. Would that mean it could be democratic to delay the election? Perhaps. If you were confident you were acting on entirely non-partisan reasons, then delaying in such contexts is just as likely to harm your chances as to help them. And indeed, I could imagine disasters so serious as to justify delaying an election.

Second, and I think more profoundly, there is a concern that we will tend to inequitably notice non-partisan reasons. Take the Brexit referendum. When I first saw some of the chaos that happened following the Brexit vote, I began to seriously consider if the UK should just hold a second referendum. After all, I thought, and still think, there were clear principled democratic issues with the election (for example, there seemed to be a systematic spread of misinformation).

The problem of course is that had the Brexit vote gone the other way, then I almost certainly would never have looked into the election, and so never noticed anything democratically troubling about the result. My partisan thoughts about Brexit influence what non-partisan reasons for redoing the election I ended up noticing. To call for redoing an election is surely at least as undemocratic as calling for delaying an election (indeed, I expect it is quite a bit more undemocratic, since it actually gives one side two chances at winning), and yet I almost instantly condemn the call to delay an election and it took me ages to see the democratic issues with redoing the Brexit vote.

Here, it is not that I was hypocritically applying a democratic principle. Rather, I was missing a democratic principle I should have already had given my tendency to hypocrisy. Because partisan preferences influence what non-partisan reasons I notice, I should have adopted a pragmatic principle against calling for reelections following results with which I disagreed. Not because reelections are themselves undemocratic (just as delaying an election might not itself be undemocratic), but because as a human reasoner, I cannot always trust my own even non-partisan reasoning and so should sometimes blinker it with pragmatic principles.