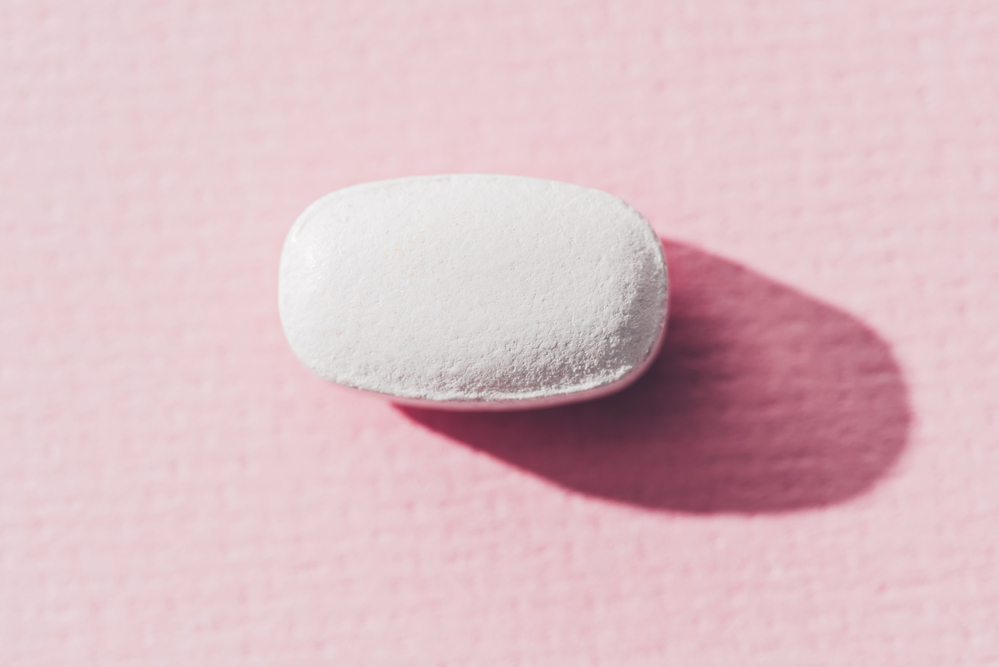 Here’s a problem: despite the coronavirus still being very much a problem, especially in the US, many people refuse to take even the most basic precautions when it comes to preventing the spread of the disease. One of the most controversial is the wearing of masks: while some see wearing a mask as a sign of a violation of personal liberties (the liberty to not have to wear a mask, I suppose), others may simply value their own comfort over the well-being of others. Indeed, refusal to wear a mask has been seen by some as a failure of courtesy to others, or a general lack of kindness.

We might look at this situation and make the following evaluation: the problem with people refusing to take precautions to help others during the current pandemic is the result of moral failings. These failings might be the result of a failure to value others in the way that they ought to, perhaps due to a lack of empathy or tendency towards altruism. So perhaps what we need is something that can help these people have better morals. What we need is a morality enhancing pill.

What would such a pill look like? Presumably it would help an individual overcome some relevant kind of moral deficiency, perhaps in the way that some drugs can help individuals cope with certain mental illnesses. The science behind it is merely speculative; what’s more, it’s not clear that it could ever really work in practice. Add concerns about a morality pill’s potentially even worse moral consequences – violations of free will spring to mind, especially if they are administered involuntarily – and it is perhaps easy to see why such a pill currently exists only in the realm of thought experiment.

But let’s put all that aside and say that such a pill was developed. People who were unempathetic take the pill and now show much more empathy; people who failed to value the well-being of others now value it more. Also say that everyone was happy to get on board, so we put at least some of the bigger practical worries aside. Would it solve the problem of people not taking the precautions that they should in helping stop the spread of coronavirus?

I don’t think it would. This is because the problem is not simply a moral problem, but also an epistemic one. In other words: one can have as much empathy as one likes, but if one is forming beliefs on the basis of false or misleading information, then empathy isn’t going to do much good.

Consider someone who refuses to wear a mask, even though it has been highly recommended that they do by a relevant agency, or perhaps even mandated. Their failure to comply may not be indicative of a failure of empathy: if the person falsely believes, for example, that masks inhibit one’s ability to breathe, then they may be as empathetic as you like and still not change their minds. Indeed, given the belief that masks are harmful, increased levels of empathy may only strengthen one’s resolve: given that one cares about the well-being of others, and believes that masks can inhibit that well-being, they will perhaps strive even more to get people to stop wearing them.

Of course, what we want is not that kind of empathy, we want well-informed empathy. This is the kind of empathy that is directed at what the well-being of others really consists in, not just what one perceives it to be. A good morality pill, then, is one that doesn’t just supplement one’s lack of empathy or altruism or what-have-you, but does so in a way that it is directed at what’s actually, truly morally good.

Here, though, we see a fundamental flaw with the morality pill project. The initial problem was that since those who refuse to follow guidelines that can help decrease the spread of the coronavirus refuse to listen to the evidence provided by scientific experts, then we should look to other solutions, ones that don’t have to involve trying to change someone’s beliefs. The problem with focusing on one’s moral character instead, though, is that bettering one’s moral character is a project that requires changing one’s beliefs, as well. The morality pill solution, then, really isn’t that much of a solution at all.

The morality pill, of course, still exists only in the realm of the hypothetical. Back in the real world we are still faced with the hard problem of trying to get people who ignore evidence and believe false or misleading information to change their minds. Where the morality pill thought experiment fails, I think, is that while it is meant to be a way of getting around this hard problem, it runs right into it, instead.