Life-Life Tradeoffs in the Midst of a Pandemic 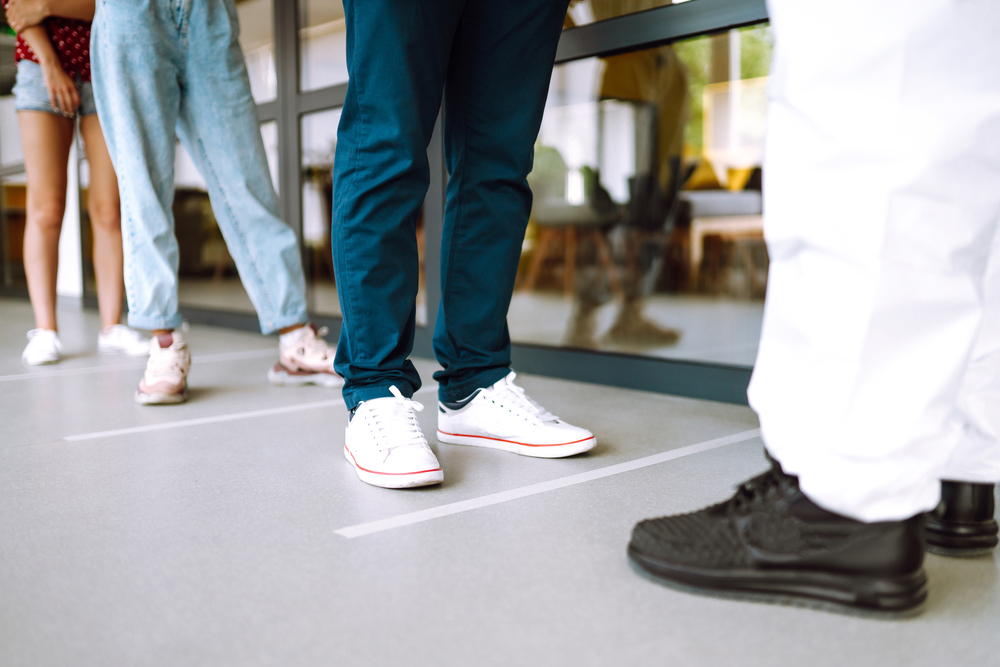 Deciding who gets to live and who gets to die is an emotionally strenuous task, especially for those who are responsible for saving lives. Doctors in pandemic-stricken countries have been making decisions of great ethical significance, faced with the scarcity of ventilators, protective equipment, space in intensive medical care, and medical personnel. Ethical guidelines have been issued, in most of the suffering countries, to facilitate decision-making and the provision of effective treatment, with the most prominent principle being “to increase overall benefits” and “maximize life expectancy.” But are these guidelines as uncontroversial as they initially appear to be?

You walk by a pond and you see a child drowning. You can easily save the child without incurring significant moral sacrifices. Are you obligated to save the child at no great cost to yourself? Utilitarians argue that we would be blameworthy if we failed to prevent suffering at no great cost to ourselves. Now, suppose, that you decide to act upon the utilitarian moral premise and rescue the child. As you prepare to undertake this life-rescuing task, you realize the presence of two drowning children on the other side of the pond. You can save them both – still at no cost to yourself – but you cannot save all three. What is the right thing to do? Two lives count more than one, thus you ought to save the maximum number of people possible. It seems evident that doctors who are faced with similar decisions ought to maximize the number of lives to be saved. What could be wrong with such an ethical prescription?

Does the ‘lonely’ child have reasonable grounds to complain? The answer is yes. If the child happened to be on the other side of the pond, she would have a considerably greater chance of survival. Also, if, as a matter of unfortunate coincidence, the universe conspired and brought closer to her two extra children in need of rescue, she would have an even greater chance of survival – given that three lives count more than two. But, that seems to be entirely unfair. Whether one has a right to be rescued should not be determined by morally arbitrary factors such as one’s location and the number of victims in one’s physical proximity. Rather, one deserves to be rescued simply on the grounds of being a person with inherent moral status. Things beyond your control, and which you are not responsible for, should not affect the status of your moral entitlements. As a result, every child in the pond should have an equal chance of rescue. If we cannot save all of them, we should flip a coin to decide the one(s) that can be affordably saved. By the same logic, if doctors owe their patients equal respect and consideration, they should assign each one of them, regardless of morally arbitrary factors (such as age, gender, race, social status), an equal chance to receive sufficient medical care.

What about life expectancy? A doctor is faced with a choice of prolonging a patient’s life by 20 years and prolonging another patient’s life by 2 months. For many, maximizing life expectancy seems to be the primary moral factor to take into account. But, what if there is a conflict between maximizing lives and maximizing life? Suppose that we can either save a patient with a life expectancy of 20 years or save 20 patients with a life expectancy of 3 months each. Maximizing life expectancy entails saving the former, since 20 years of life count more than 5 years of life, while maximizing lives entails saving the latter. It could be argued that the role of medicine is not merely to prolong life but to enhance its quality; this would explain why we may be inclined to save the person with the longest life expectancy. A life span of 3 months is not an adequate amount of time to make plans and engage in valuable projects, and is also accompanied by a constant fear of death. Does that entail that we should maximize the quality of life as well? Faced with a choice between providing a ventilator to a patient who is expected to recover and lead a healthy and fulfilling life and providing a ventilator to a patient who has an intellectual disability, what should the doctor do? If the role of medicine is merely to maximize life quality, the doctor ought to give the ventilator to the first patient. However, as US disability groups have argued, such a decision would constitute a “deadly form of discrimination,” given that it deprives the disabled of their right to equal respect and consideration.

All in all, reigning over life and death is not as enviable as we might have thought.