How to Spot an Anti-Semitic Trope, and What to Do About It 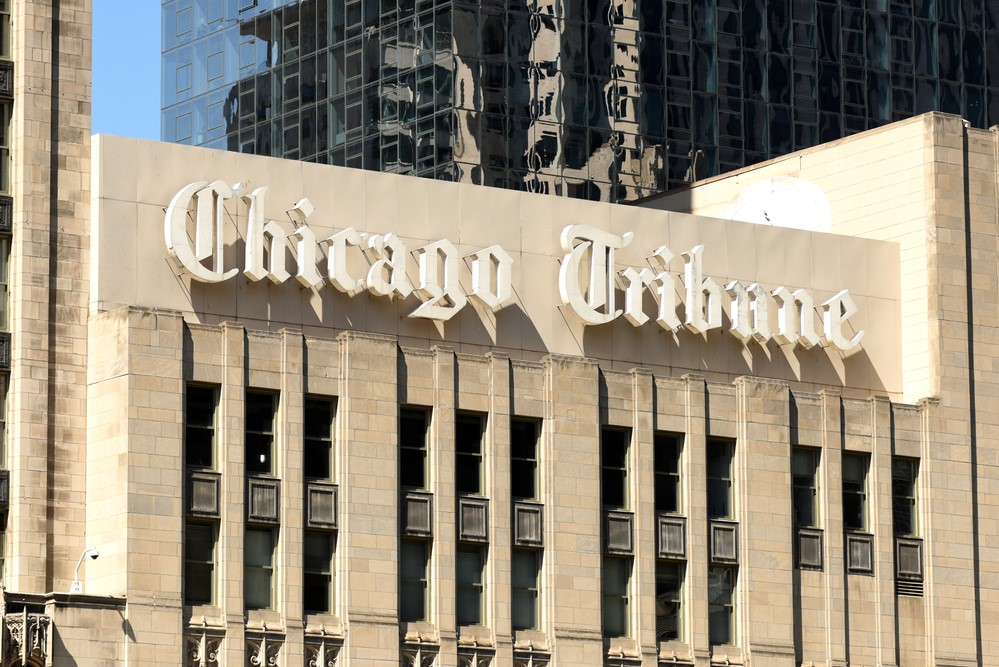 On July 22, 2020, the Chicago Tribune’s lead columnist, John Kass, published a piece entitled “Something grows in the big cities run by Democrats: an overwhelming sense of lawlessness.” In it he claimed that the billionaire George Soros, who is Jewish, is responsible for clandestinely remaking the justice system by spending “millions of dollars to help elect social justice warriors as prosecutors.” The column provoked an enormous backlash, with the executive board of the Tribune reporters’ union, the Chicago Tribune Guild, issuing a letter decrying the column as an “odious, anti-Semitic conspiracy theory.” Kass was subsequently demoted from his perch on page 2 of the newspaper, which he has occupied for 23 years. Nevertheless, he defiantly penned a response in which he declared himself a victim of “cancel culture.”

This ugly episode raises a host of interesting philosophical issues, chief among which are the following: how can we know what counts as an anti-Semitic trope? And what should be done with those who peddle them? I will consider these questions in turn.

Modern anti-Semitism is a conspiracy theory with roots in the Tsarist forgery, “The Protocols of the Elders of Zion.” This document purported to be the minutes of a late-19th-century meeting of Jewish leaders, the titular “Elders,” in which they conspire to conquer the world through such means as control of the economy and the press, and subversion of the morals of the non-Jewish world. Thus, the anti-Semitic conspiracy theory posits a clandestine Jewish scheme to take control of society’s institutions, such as the stock market, the legal system, the education system, and so on, with the ultimate aim of Jewish world rule.

What, then, is an anti-Semitic trope? I suggest that one important kind of anti-Semitic trope is a narrative, or fragment of a narrative, about attempts by powerful Jewish figures to control, subvert, or alter important social institutions, and in particular economic institutions. That narrative can take many, sometimes contradictory forms; for example, the Nazis accused Jews of both predatory capitalism and Bolshevism. Thus, when Kass writes that Soros “remakes the justice system in urban America, flying under the radar,” there is an unmistakable suggestion of the kind of secret effort to alter and control institutions that is characteristic of anti-Semitic thinking in general.

Suppose there is a group of powerful persons, most of whom happen to be Jewish, that actually does seek to control or subvert some important institution. An example might be pro-Israel groups’ efforts to influence U.S. foreign policy, a phenomenon controversially documented by Alan Mearsheimer and Stephen Walt in their book, The Israel Lobby and U.S. Foreign Policy. Would the rough account laid out in the last paragraph make any criticism of these groups’ efforts an anti-Semitic trope? The worry implicit in this question is that labeling such criticisms as “anti-Semitic” would prevent legitimate criticisms of the “Israel lobby” from being made.

Every utterance has both a literal and a use-meaning (philosophers refer to these as an utterance’s “locution” and “illocution,” respectively). The literal meaning is the statement’s “propositional content”; it is what the speaker says. The use-meaning is the intention of the speaker in making the utterance; it is what a speaker means. For example, if someone says “I stand for the national anthem,” the literal meaning of the utterance is that they stand when the national anthem plays. However, the speaker may intend to convey that she is patriotic.

Furthermore, I propose that the ethical status of utterances that fulfill the content requirement for being an anti-Semitic trope is critically dependent upon their use-meaning. A person can non-culpably utter a statement with the same content as an anti-Semitic trope if she did not intend to suggest a Jewish conspiracy and could not reasonably have foreseen that it was anti-Semitic, or if she took adequate, good-faith measures to make it understood that she was not intending to suggest a Jewish conspiracy. As with other kinds of wrongdoing, culpability increases with the degree to which the literal anti-Semitism of the utterance was known to or intended by the speaker. Nevertheless, a harsher, “strict liability” regime for utterances with the same content as anti-Semitic tropes would unduly restrict political discourse, such as criticism of Jewish donors to progressive causes.

That said, Kass deserves the criticism he has received. On the one hand, the fact that conservatives have argued that Kass did not use anti-Semitic tropes on the grounds that he did not intend to posit a Jewish conspiracy supports my contention that anti-Semitic tropes are products of both literal and use-meaning. On the other hand, one could reasonably believe that Kass did intend to posit a Jewish conspiracy. Kass must be aware that conspiracy theories specifically revolving around George Soros are circulated widely by open anti-Semites, and he seems to place undeserved emphasis on the contribution of this particular wealthy Jewish businessman to progressive political causes in a political system in which multimillion-dollar campaign contributions are not at all infrequent.

Given these facts, the best we can say for Kass is that he was negligent in his use of language with the same content as anti-Semitic tropes: he should have known that claiming George Soros is responsible for clandestine funding of progressive causes dovetails with anti-Semitic propaganda, and he should have done something to allay concerns that he intended to suggest a Jewish conspiracy. Moreover, although I believe that those who decry “cancel culture” have legitimate concerns, Kass’s claim that he is a victim of it is a good example of powerful people crying “censorship!” when they encounter criticism. If strong criticism is deserved, a person in a free society must bear its costs.