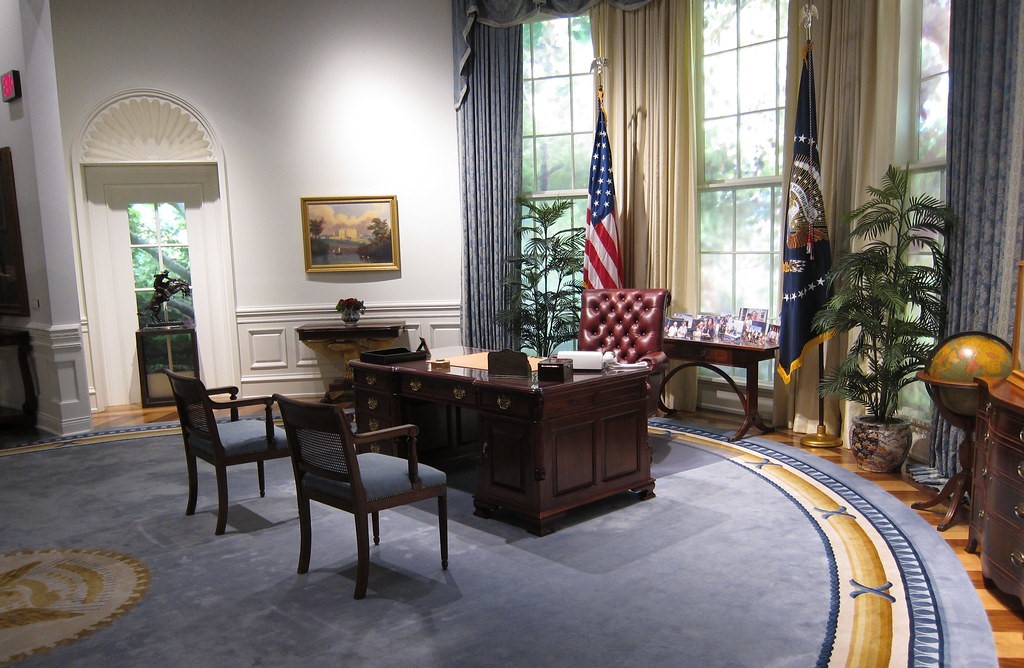 One infamous feature of the Trump era is the shocking decline in the proportion of Republican voters who say that the president’s moral character matters to them. According to a recent Gallup poll, during the Clinton administration 86 percent of Republicans thought it was very important for “a president to provide moral leadership for the country.” In 2018, that number was down to 63 percent. The almost inescapable conclusion is that Republicans have simply dropped the requirement of good character — or perhaps made a special exception — in light of President Trump’s obvious moral turpitude.

However, in a certain way the shift is understandable. Although we may think that good moral character is desirable in our elected officials, it is less clear why this should be so. After all, it seems plausible that we ought to support politicians who will be most successful at their jobs, and that the success of an elected official consists solely in successful governance. But moral character is, at best, a weak indicator of a person’s capacity to govern. For example, Robert Caro’s monumental biography of President Lyndon Johnson conclusively demonstrates that he was a real piece of work, but he was also a fabulously effective politician. On the other hand, it is doubtful whether Mother Teresa could have become, like Johnson, a “master of the Senate,” despite — or perhaps because of — her saintly disposition. Thus, if we think that capacity to govern is the sole criteria of success for a politician, then it seems that moral character does not matter a great deal. Much more relevant is a would-be leader’s record of managing and utilizing unwieldy bureaucracies.

On the other hand, most people seem to have a strong intuition that it would be impermissible to allow a murderer or rapist to hold office, no matter how effective they are at governing. So, we are confronted with two contradictory intuitions: that we ought to support politicians solely based on their capacity to govern, and that we ought not support certain morally egregious politicians regardless of their capacity to govern. Something has got to give.

One might question the claim that moral character is a weak indicator of a person’s capacity to govern. An ancient strand of political thought stretching back to Plato and Aristotle has it that virtue is a necessary attribute of a successful leader since effective statecraft requires practical wisdom, and practical wisdom is both the crown of the practical virtues and cannot exist without them. Anecdotally, the evidence is at best unclear. After all, President Johnson will perhaps be forever known for his disastrous decision to escalate the war in Vietnam, a decision that may have been due, at least in part, to certain character flaws. Likewise, President Trump’s cruelty and stupidity seems to be reflected in his many cruel and stupid policies. At the same time, there are surely instances of morally exemplary characters who perform poorly in political office. Thus, a more systematic study than is possible here would be required to make this objection stick.

Another place that some have pushed back on the argument is the implicit claim that successful governance has nothing to do with having a morally good character. What if exercising virtue is part of governing? If to govern is, at least in part, to provide moral leadership, then an elected official’s acts of humility, kindness, justice, and prudence are also acts of governing. If this is the case, then when, for example, a president consoles victims of a natural disaster or school shooting, makes a wise decision about during a foreign policy crisis, or celebrates the civic contributions of particular citizens, these are all at least arguably instances of governing, and yet also (at their best) authentic demonstrations of virtue.

Another weak point of the argument against moral character is the claim that we ought, without qualification, to support politicians who will be most successful at their jobs. Of course, it is important that politicians be successful, since governing is a kind of job that one can do well or badly. But a political office is also a position that comes with a tremendous number of perks; it is not just a reward, but it certainly is one. Because of this, some have argued that we ought to assess a politician not only with respect to how successful she is in policy terms, but also in terms of whether she deserves to hold political office, with all of its advantages. It is this idea that, I believe, best explains why we feel that we ought not support a murderer or rapist for office, no matter how good they are at governing. At minimum, we think that there is a moral threshold below which a politician is disqualified from the advantages of office. Where exactly that threshold lies is a matter of debate, as is whether a politician can re-qualify herself by properly atoning for her moral failures.

In short, we should reject the argument that character does not matter for three reasons. First, it is not at all clear that character is only a weak indicator of the ability to govern. Second, the exercise of virtue is itself part of effective governance. Finally, because political office is accompanied by various perquisites, some decrepit characters may not merit it. With a firmer grip on why character matters, it may hopefully be easier for people to avoid inconsistently applying the character standard to their assessments of politicians.