Malum in Se: The Use of Tear Gas by Police 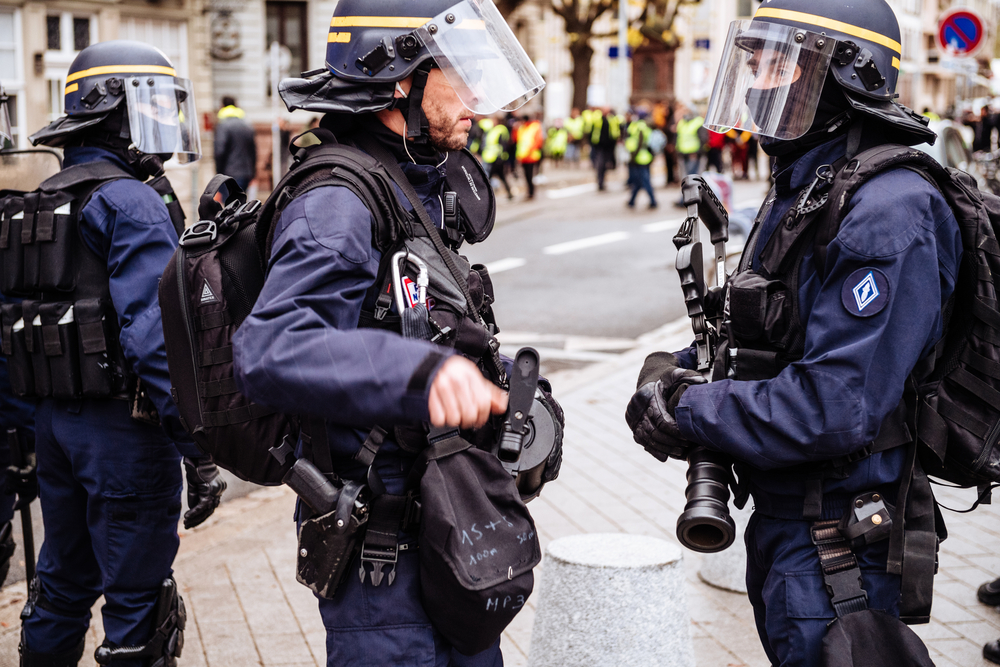