Lessons from ‘Queen and Slim’ 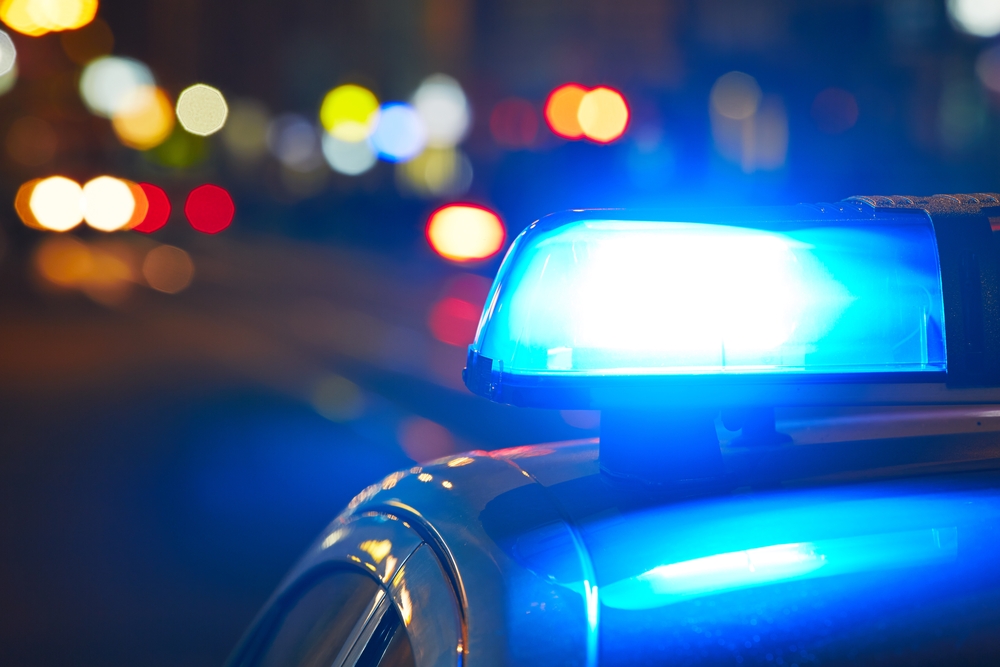 “Police siren” by Chalabala (via depositphotos)

[Beware of spoilers. Though if you didn’t see the film at this point, I don’t know what to tell you.]

Police brutality against black people is nothing new. Since slave ships docked in the U.S after the Middle Passage, law-enforcing entities have been antagonizing them. The only difference between then and today is that more and more of what is happening now is being documented. Back in 2015, it was reported that unarmed black people were killed 5x that of their white counterparts. Out of the 1,134 black males that were murdered by police that year, some of the standouts include Laquan Mcdonald, Michael Brown, Tamir Rice, Eric Garner, and a constitution-length list of names that suffered similar fates.

Most recently, former police officer Amber Guyger entered the apartment of Botham Jean, a 26-year-old accountant, and murdered him claiming she mistook his apartment for her own. In turn, Melina Matsoukas’s film Queen and Slim seems to speak on all of the recent injustices against black people as it follows the story of two fugitives after they murder a police officer. However, despite the positionality of Matsoukas and her take on Queen and Slim being an activist film against police brutality, the film’s narrative takes a unique and ethical approach that considers all sides of the issue of police brutality and provides an honest take on blackness in the midst of it.

Just as police brutality is nothing new, Queen and Slim is not the first film to comment on the issue. It seems like Spike Lee was ahead of his time with his 1989 classic Do The Right Thing, where the character Radio Raheem was murdered by NYPD, leaving a bitter ending for the film’s conclusion, and an equally bitter sense of resentment towards law enforcement. There’s a similar sentiment in Queen and Slim, but Matsoukas manipulates perspective and audience emotion through the different moral situations that Queen and Slim face. During the routine traffic stop that acts as a catalyst for the rest of the film, the officer that stopped Queen and Slim was inexplicably hostile and was looking for reasons to get violent with the protagonists. After drawing a gun on Slim and shooting Queen, there’s a brief sense of relief after the police officer is killed, as if the scene provided justice for the lives of those lost in the real world. That is until the implications of murdering a police officer come into full effect and Queen and Slim suddenly become fugitives.

Despite the brief moment of triumph, Matsoukas makes it clear to address the fact that the issue of police brutality is not one sided. In the latter half of the film, a teenage black boy murders a cop at a protest in solidarity of Queen and Slim’s run from the police. Not only was the officer that the boy killed African American himself, but the boy murdered the cop for no reason. The scene seems reminiscent of a real world instance, where police officers were murdered following the fatal shootings of black men.

Perhaps Matsoukas was trying to convey the fact that anger in response to police brutality can exacerbate the issue rather than push for reform. On one hand, there’s the Black Lives Matter Movement, which has been advocating for justice for black people since George Zimmerman, Trayvon Martin’s murderer, was acquitted. But like the boy who killed a cop in Queen and Slim, and the man who killed cops in real life, there are those whose anger is misplaced and works against the cause for getting justice in the face of police brutality.

At the end of the film, right before Queen and Slim make their final escape, a black man who Queen and Slim thought were helping them, sold them out to the cops for a bounty placed on their heads. For the entire film, black people that were strangers to Queen and Slim helped them as they ran from the police, as they all believed in what the two protagonists did. How ironic, that it wasn’t a white person that ultimately led to Queen and Slim’s downfall, but someone that looked like them. But maybe to Matsoukas, this turn of events was necessary. When we think about police brutality, we think of a unified black community–one where people uplift one another in the face of tragedy. And to some extent, this image is true. But then, there are still those who, like the man who sold out Queen and Slim, simply don’t care. They have their own agendas, their own list of things they care about.

In turn, maybe that’s why Queen and Slim should be considered as an honest take on police brutality and a glimpse of the black experience. The heroes of the story weren’t really heroes. They weren’t martyrs either. At the end of the day, Queen and Slim were two black people trying to survive in a world that thrived on the disenfranchisement of their bodies and sought revenge for their struggle to survive. Their actions ignited a fragmented consciousness that ultimately lead to their downfall. Perhaps Matsoukas was suggesting (or rather blatantly saying) that all black people have the potential to be Queen and Slims, and in the United States, blackness is the antithesis to justice.