Owning a Monopoly on Knowledge Production 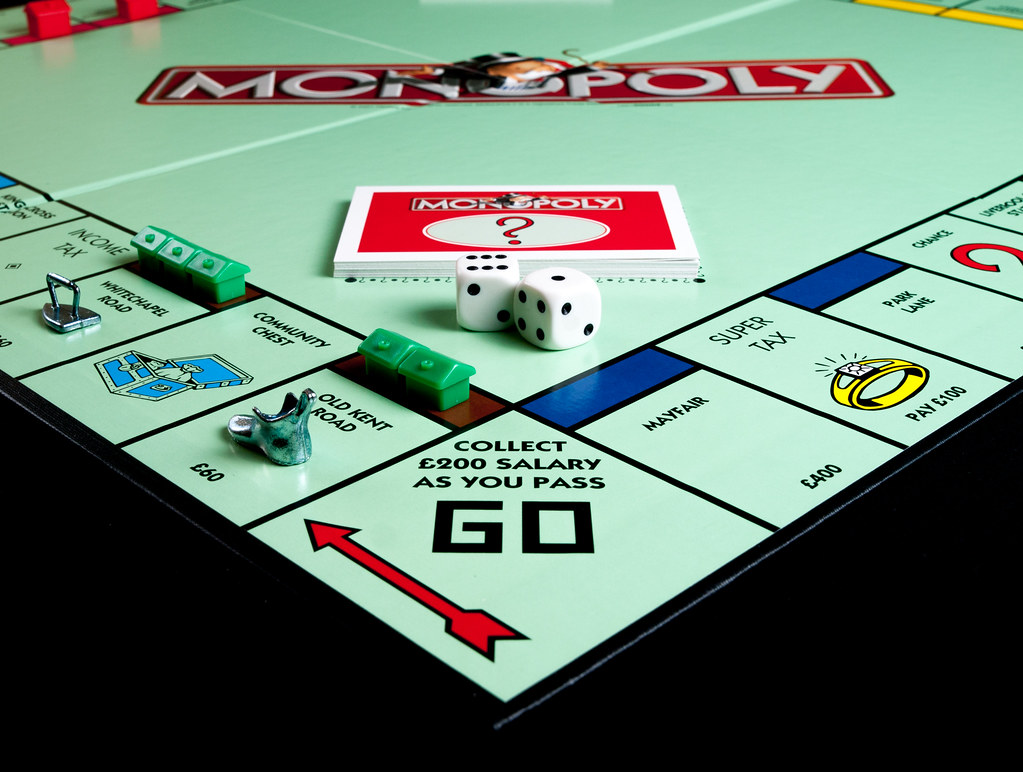 With Elizabeth Warren’s call to break up companies like Facebook, Google, and Amazon, there has been increasing attention to the role that large corporations play on the internet. The matter of limited competition within different markets has become an important area of focus, however much of the debate tends to focus on the economic and legal factors involved (such as whether there should be greater antitrust enforcement). However, the philosophical and moral issues have not received as much attention. If a select few corporations are responsible for the kinds of information we get to see, they are capable of exerting a significant influence on our epistemic standards, practices, and conclusions. This also makes the issue a moral one.

Last year Facebook co-founder Chris Hughes surprised many with his call for Facebook to be broken up. Referencing America’s history of breaking up monopolies such as Standard Oil and AT&T, Hughes charged that Facebook dominates social networking and faces no market-based accountability. Earlier, Elizabeth Warren had also called for large companies such as Facebook, Google, and Amazon to be broken apart, claiming that they have bulldozed competition and are using private information for profit. Much of the focus on the issue has been on the mergers of companies like Facebook and Instagram or Google and Nest. The argument holds that these mergers are anti-competitive and are creating economics problems. According to lawyer and professor Tim Wu, “If you took a hard look at the acquisition of WhatsApp and Instagram, the argument that the effect of those acquisitions have been anticompetitive would be easy to prove for a number of reasons.” For one, he cites the significant effect that such mergers have had on innovation.

Still, others have argued that breaking up such companies would be a bad idea. They will note that a concept like social networking is not clearly defined, and thus it is difficult to say that a company like Facebook constitutes a monopoly in its market. Also, unlike Standard Oil, companies like Facebook or Instagram are not essential services for the economy which undermines potential legal justifications for breaking these companies up. Most of these corporations also offer their services for free which means that the typical concerns about monopolies and anticompetitive practices regarding prices and rising costs of services do not apply. Those who argue this tend to suggest that the problem lies with the capitalist system or that there is a lack of proper regulation of these industries.

Most of the proponents and opponents focus on the legal and economic factors involved. However, there are epistemic factors at stake as well. Social epistemologists study matters relating to questions like “how do groups come to know things?” or “how can communities of inquirers affect what individuals come to accept as knowledge?” In recent years, philosophers like Kevin Zollman have provided accounts of how individual knowers are affected by communication within their network of fellow knowers. Some of these studies have demonstrated that different communication structures within an epistemic network in terms of the beliefs, evidence, and testimonies that are shared can affect what conclusions an epistemic community will settle on. The way that evidence, beliefs, and testimony of other knowers within the network is shared will affect what other people in the network believe is rational.

What this means is that a few companies are responsible for the communication of the incredibly large amounts of information, beliefs, and testimony that is shared by knowers all over the world. If we think about a global epistemic community or even smaller sub-communities learning and eventually knowing things through referral of services like Google or Facebook, this means that few large corporations are capable of affecting what we are capable of knowing and will call knowledge. As Hughes noted in his criticism of Facebook, Mark Zuckerberg can alone decide how to configure Facebook’s algorithms to determine what people see in their News Feed, what messages get delivered, and what constitutes violent and incendiary speech. What this means is that if a person comes to adopt many or most of their beliefs because of what they are exposed to on Facebook, then Zuckerberg alone can significantly determine what that person can know.

A specific example of this kind of dominance is YouTube. When it comes to the online video hosting platform marketplace, YouTube holds a significantly larger share than competitors like Vimeo or Dailymotion. Content creators know this all too well YouTube’s policies on content and monetization have led many on the platform to lament the lack of competition. YouTube creators are often confused by why certain videos get demonetized, what is and is not acceptable content, and what standards should be followed. In recent weeks demonetization of history focused channels has been particularly interesting. For example, a channel devoted to the history of the First World War had over 200 videos demonetized. Many of these channels have had to begin censoring themselves based on what they think is not allowed. So, history channels have started censoring words that would be totally acceptable on network television.

The problem isn’t merely one of monetization either. If a video is demonetized, it will no longer be promoted and recommended by YouTube’s algorithm. Thus, if you wish to learn something about history on YouTube, Google is going to play a large role in terms of who gets to learn what. This can affect the ways that people evaluate information on these (sometimes controversial) topics and thus what epistemic communities will call knowledge. Some of these content creators have begun looking for alternatives to YouTube because of these issues, however it remains to be seen whether they will offer a real source of competition. In the meantime, however, much of the information that gets referred to us comes from a select few companies. These voices have significant influence (intentionally or not) over what we as an epistemic community come to know or believe.

This makes the issue of competition an epistemic issue, but it also inherently is a moral one. This is because as a global society we are capable of regulating in one way or another the ways in which corporations are capable of impacting our lives. This raises an important moral question: is it morally acceptable for a select few companies to determine what constitutes knowledge? Having information being referred by corporations provides the opportunity for some to benefit over others, and we as a global society will have to determine whether we are okay with the significant influence they wield.