Ethical Messages at the Academy Awards 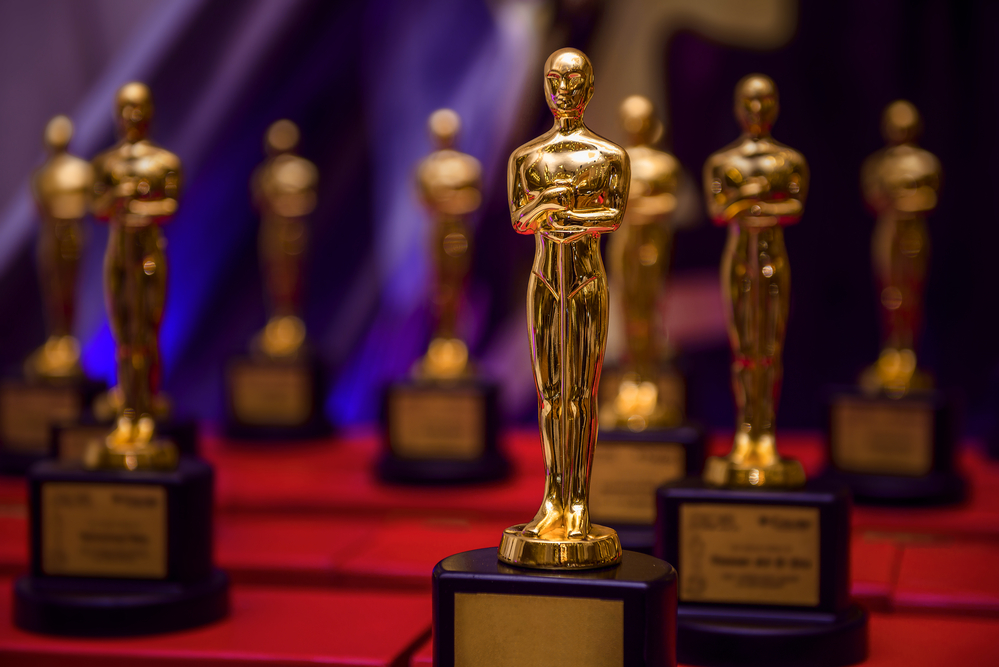 During the Academy Awards this year, many artists, as they often do, took the opportunity to advocate for various social, ethical, and political positions. Perhaps the most noteworthy instance occurred during Joaquin Pheonix’s acceptance speech for best actor for his performance in the movie Joker. At its heart, Joker is a movie about marginalized and underserved groups. It uses an only nominally comic book vehicle to drive a narrative about poverty, mental illness, and political and social responsibility. It is not surprising, then, that Pheonix, a famous lifelong vegan, took a brief moment to talk about a marginalized group that has historically received far too little mention from advocates of all types—non-human animals. In his speech, Pheonix said,

“I think that we’ve become very disconnected from the natural world, and many of us, what we’re guilty of is an egocentric world view — the belief that we’re the center of the universe. We go into the natural world, and we plunder it for its resources. We feel entitled to artificially inseminate a cow, and when she gives birth, we steal her baby, even though her cries of anguish are unmistakable. Then we take her milk that’s intended for her calf, and we put it in our coffee and our cereal. And I think we fear the idea of personal change because we think that we have to sacrifice something, to give something up, but human beings, at our best, are so inventive and creative and ingenious. And I think that when we use love and compassion as our guiding principles, we can create, develop and implement systems of change that are beneficial to all sentient beings and to the environment.”

It is fairly clear that Pheonix was delivering what was, to his mind, a message of peace, love, and compassion. He was also offering a call to change. It is perhaps this call that left many people very uncomfortable. His speech was both widely applauded and widely criticized, by some for the particular content of his speech, and by others for the general trend of using an award show to spread a political message in the first place. Many people find such behavior distasteful.

Those who are opposed to celebrities using their voices in this way make a number of arguments. First, they argue that popular culture tends to be something that everyone enjoys, regardless of their political affiliation. Award shows like the Academy Awards are occasions where everyone can come together to remember the art that has been made and the stories that have been told that year. When artists choose to make these moments political, they make the events less fun for a range of people: those who find politics unpleasant, those who would rather not encounter political messages in mixed company, and those who disagree with the political message being expressed.

Second, some argue that coverage of the political antics at award shows takes the spotlight away from other, more pressing issues. When popular figures like Jane Fonda or Joaquin Pheonix take the opportunity to make speeches or to take public positions in other ways, the press swarms to provide coverage. This distracts viewers from current events that should, rightly, hold their attention.

Another argument that is commonly made is that actors should not be treated as experts when it comes to political matters. When allowed to proceed unchecked, award shows give non-experts a platform to spread their ideology, and viewers might unreflectively accept what is being said as true simply because they admire the messenger.

Advocates of these kinds of messages have responses to each of the above claims. First, they argue that popular culture isn’t neutral, so we shouldn’t expect neutrality out of our award shows. Often, the films that are nominated for the highest honors are the films that grapple with the compelling, and sometimes difficult, social and political issues of the day. These films motivate viewers to reflect, and, potentially to change, their views on important matters. Given that this is the case, it would be very unusual, and not in society’s best interest, to expect the people who made these films to refrain from speaking about politics or ethics when they are honored for this work.

Second, no one ever promised anyone that award shows would be politically neutral, so it is unclear where the expectation that controversial issues would be tabled for the night came from. People, including actors receiving awards, have a right to free speech. It is common for public figures to use their very limited time as a metaphorical megaphone to make ethical or political statements. Since viewers can expect this to reliably be the case, if they find this kind of behavior distasteful, they can always choose to do something else with their time. Information about winners of awards is readily available through a quick Google search in real time or anytime after the event ends.

In response to the argument that the antics of award winners takes up too much of the news cycle, one can point out that this objection only comes up at certain times of year—when stars at award shows use their forums to express what many view as “liberal” messages. During the rest of the year, these same people don’t seem concerned that people can turn on cable TV and click around to land on any of hundreds of channels. On these channels, one might find reality TV gems such as “Keeping up with the Kardashians,” “Toddlers in Tiaras,” or “90 Day Fiancé.” No one seems concerned that this content is blocking out more important messages. Free speech isn’t a zero-sum game. There is room for all sorts of messages to be expressed. There is also room for advocacy for all sorts of issues. In light of this fact, it starts to look like the people who express this concern are more worried about the particular content of the political messages expressed during award shows than they are about the forum.

What’s more, the volume of the messages isn’t even that high. In the immediate aftermath of award shows, it may be the case that viewers encounter replay or discussion of the messages expressed for a couple of days or even a week after they occur. Even then, the messages are only being reported and discussed in certain forums. If these messages aren’t for you, then perhaps those forums aren’t for you either, at least during those particular times.

Finally, there are responses to those that argue either that actors are not experts or that their behavior is nothing more than virtue signaling. The term “virtue signaling” is, in many ways, a problematic new phrase. In some ways, it describes a real phenomenon: the advocacy that many people exhibit in life goes no further than their social media accounts. In these kinds of cases, some people may be saying or doing the “virtuous” thing only to come across a certain way. On the other hand, people are quick to label all passionate ethical behavior on the part of their political opponents as “virtue signaling” as a way of undermining the person’s message.

It is important not to paint all celebrities with one brush. Some artists are experts in the facts related to the ethical issues about which they are passionate. Before critiquing an artist’s knowledge base, one should probably have some idea of what that knowledge base actually is. One might also want to be aware of whether their actions go beyond mere speeches.

If we take them at their word, those that level these complaints about celebrities seem to be concerned that people will succumb to the fallacious appeal to authority fallacy. That is, they claim to be concerned that people will give too much credibility to positions offered by non-authoritative sources. In their concern over fallacious appeal to authority, they should be mindful that they don’t succumb to the ad hominem fallacy. That is, they should be careful that they don’t let contingent, arbitrary facts about who a person happens to be blind them to the merits of that person’s argument.

Pheonix poses the question: what are our obligations to oppressed groups, including those that some might find controversial? This is an important question to ask, and a public event like the Academy Awards provides a powerful platform for asking it. 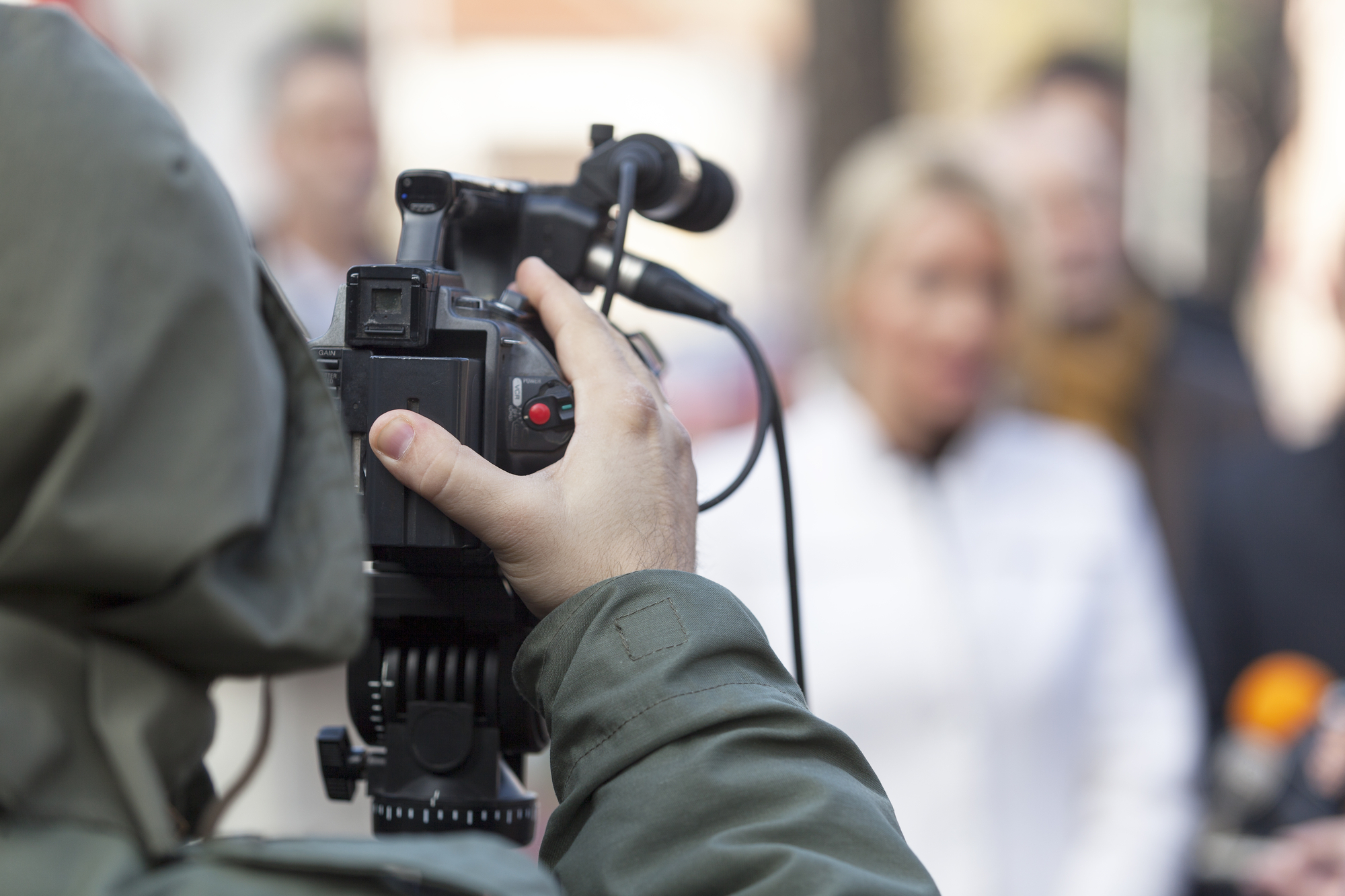