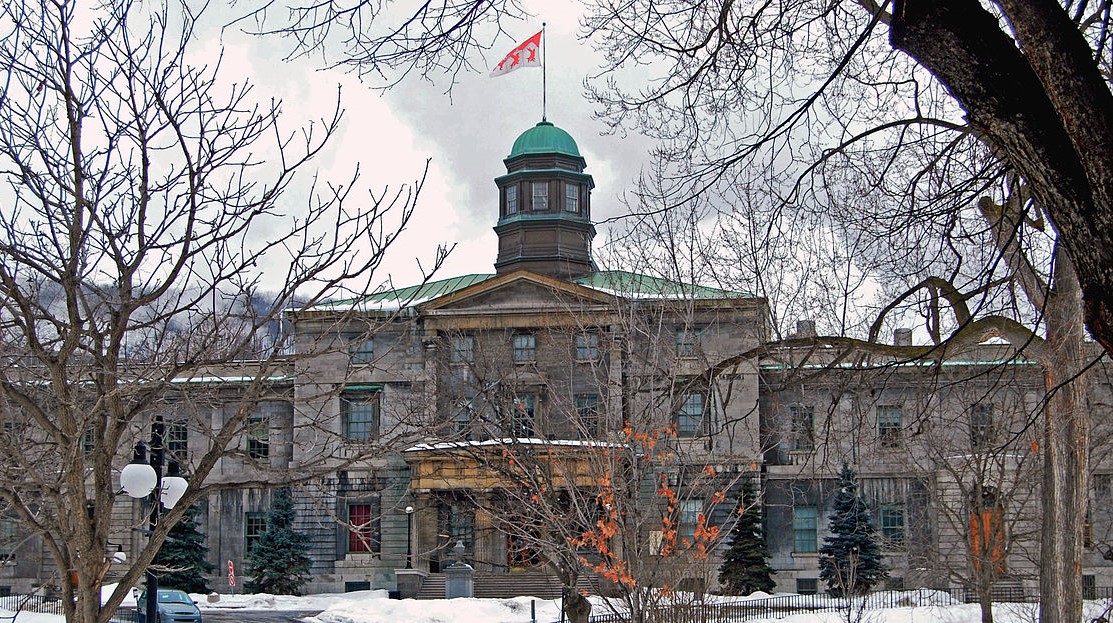 “McGill Arts Building” by Paul Lowry is licensed under CC BY 2.0 (via Wikimedia Commons)

This month, tenured McGill University Philosophy professor Gregory Mikkelson resigned from his position. Mikkelson explained that he could no longer work for an institution that professes a commitment to a reduction to its carbon footprint, all the while continuing to invest in fossil fuels. Mikkelson argued further that the university board’s continued refusal to divest from fossil fuels is in opposition to the democratic mandate in favor of divestment that has developed across the campus.

Mikkelson’s actions make a powerful statement in a general academic climate in which divestment from fossil fuels has strong support among faculty and students. Some universities have taken action in response. In September 2019, the University of California system announced that they would be cutting fossil fuels from their over $80 billion dollar investment portfolio, citing financial risk as a major motivating factor. The University of California system is the largest educational system in the country, so this move sets an important precedent for other universities under pressure to do the same thing.

Many prominent schools across the country are resisting pressure to divest. On January 3rd, students of Harvard and Yale Universities staged a protest of their respective universities’ continued support for the fossil fuel industry by storming the field of the annual football game between Harvard and Yale, delaying the game by almost an hour. This is only one such protest; there have been many others over a span of almost a decade. Students, faculty members, and staff have occupied the offices of administrators, held sit-ins, and conducted rallies.

Those who wish to defend continued investment in the fossil fuel industry make the argument that universities have a fiduciary obligation to students, faculty, and staff. As a result, they need to maintain the most promising investment portfolio possible. They need financial security in order to continue to provide a thriving learning environment. This involves investing in the market that actually exists rather than an idealized market that doesn’t. A portfolio that includes diversified investments in sustainable renewable sources of energy would be ideal, but many think that the current political climate provides little evidence that this approach would be a wise investment strategy. President Trump can be relied upon to thwart the advance of renewable energy at every turn. At this point, it is unclear how many more years universities will need to make investment decisions that take into account the political realities of living under this administration. Those who make this argument contend that the primary obligation of a university—first and foremost—is to provide education to students. Universities can fulfill this obligation if and only if they are financially secure.

Those who want to defend continued investment in the fossil fuel industry argue further that investors are in a better position to change the behavior of fossil fuel companies because they have voting powers on crucial issues. Shareholders are in a position to vote directors and even entire boards out of their jobs if they do not acknowledge and take meaningful action on climate change. Shareholders are in a position to force transparency when it comes to publishing substantive emissions data. When fossil fuel industries are forced to acknowledge the threat that they pose, they may lead the transition to renewables from within.

Many critics are dubious about the authenticity of this proposal. Even if we take it at face value, we don’t have much reason to believe that this approach is motivating the fossil fuel industry at anything approaching the rate we would need to see in order to achieve the necessary change in the right timeframe. To ward off, or, at the very least, minimize, the threat posed by climate change, we need to take significant meaningful action now, rather than waiting the indeterminate amount of time it might take for the fossil fuel industry to make internal changes that seem to be decidedly against their own interests.

Many disagree with the claim that continued investment in fossil fuels provides a university with financial security. In fact, the entire University of California system disagrees. The reasons the UC system offered for their decision to divest were financial rather than ethical. Their argument is that abandoning investment in fossil fuels now in favor of developing a portfolio of sustainable renewable resources cuts their losses later and is consistent with the inevitable green path forward. It simply isn’t possible to continue in the direction we’re headed. We will inevitably change course.

When academic institutions refuse to divest, faculty and students are put in an uncomfortable position—it is difficult for a person who is concerned about climate change to continue in their role at such an institution while avoiding the charge of personal hypocrisy. Students work hard to earn their spots at universities, and they pay dearly for them. The academic job market is notoriously competitive, and professor positions are extremely hard to come by. Many find Mikkelson’s actions admirable, but recognize that they are not in a position to follow in his footsteps.

Divestment sends a powerful message—institutions of higher education will no longer provide financial support to industries that contribute to climate change. The very nature and mission of universities cast such institutions in pivotal roles to usher in a new, healthier, greener future. Far from shying away from this role, universities should embrace it as a natural fit—after all, they ideally prepare young citizens to design, and thrive in, a promising future. Mikkelson recognized that refusal on the part of higher education to divest from fossil fuels is hypocrisy on the part of the university itself—it is antithetical to the goals of excellence in innovation, empathy and compassion toward our fellow living beings and respect for the ecosystems in which we live, as well as clear, rigorous critical thinking that includes the ability to give appropriate weight to supporting evidence.

What’s more, fossil fuel companies have intentionally obfuscated the facts when it comes to the harms posed by climate change. This practice of putting significant roadblocks in the pathway to knowledge about critical issues is not consistent with the pursuit of knowledge that characterizes a college or university. If an academic institution is to act with integrity, it should not continue to support campaigns of misinformation, especially when the stakes are so high.