The Insufficiency of Black Box AI 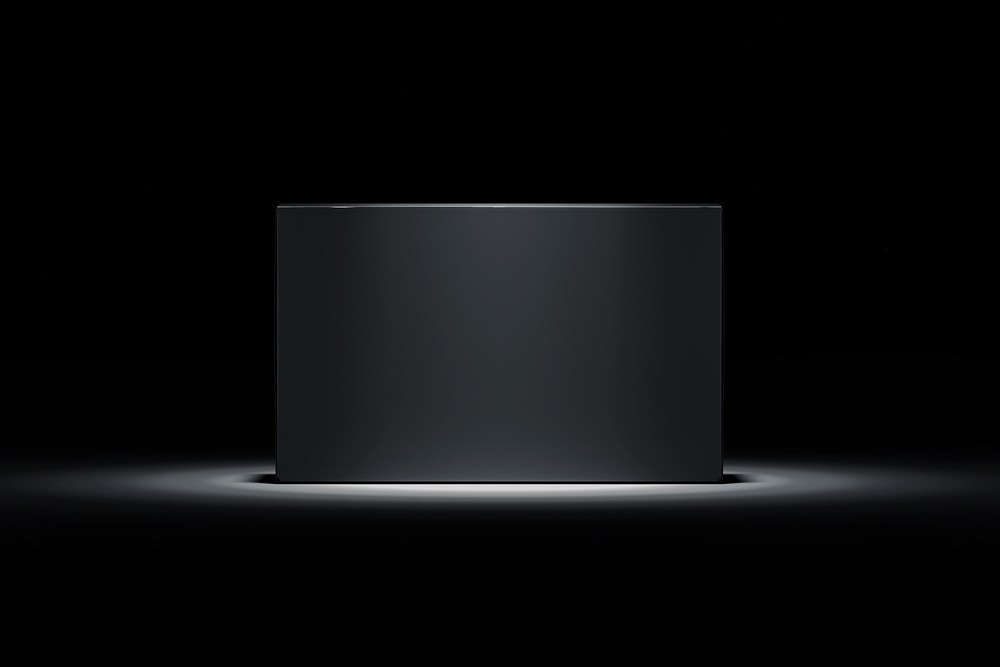 Google and Imperial College London have collaborated in a trial of an AI system for diagnosing breast cancer. Their most recent results have shown that the AI system can outperform the uncorroborated diagnosis of a single trained doctor and perform on par with pairs of trained diagnosticians. The AI system was a deep learning model, meaning that it works by discovering patterns on its own by being trained on a huge database. In this case the database was thousands of mammogram images. Similar systems are used in the context of law enforcement and the justice system. In these cases the learning database is past police records. Despite the promise of this kind of system, there is a problem: there is not a readily available explanation of what pattern the systems are relying on to reach their conclusions. That is, the AI doesn’t provide reasons for its conclusions and so the experts relying on these systems can’t either.

AI systems that do not provide reasons in support of their conclusions are known as “black box” AI. In contrast to these are so-called “explainable AI”. This kind of AI system is under development and likely to be rapidly adopted within the healthcare field. Why is this so? Imagine visiting the doctor and receiving a cancer diagnosis. When you ask the doctor, “Why do you think I have cancer?” they reply only with a blank stare or reply, “I just know.” Would you find this satisfying or reassuring? Probably not, because you have been provided neither reason nor explanation. A diagnosis is not just a conclusion about a patient’s health but also the facts that lead up to that conclusion. There are certain reasons that the doctor might give you that you would reject as reasons that can support a cancer diagnosis.

For example an AI designed at Stanford University system being trained to help diagnosis tuberculosis used non-medical evidence to generate its conclusions. Rather than just taking into account the images of patients’ lungs, the system used information about the type of X-ray scanning device when generating diagnoses. But why is this a problem? If the information about what type of X-ray machine was used has a strong correlation with whether a patient  has tuberculosis shouldn’t that information be put to use? That is, don’t doctors and patients want to maximize the number of correct diagnoses they make? Imagine your doctor telling you, “I am diagnosing you with tuberculosis because I scanned you with Machine X, and people who are scanned by Machine X are more likely to have tuberculosis.” You would not likely find this a satisfying reason for a diagnosis. So if an AI is making diagnoses based on such facts this is a cause for concern.

A similar problem is discussed in philosophy of law when considering whether it is acceptable to convict people on the basis of statistical evidence. The thought experiment used to probe this problem involves a prison yard riot. There are 100 prisoners in the yard, and 99 of them riot by attacking the guard. One of the prisoners did not attack the guard, and was not involved in planning the riot. However there is no way of knowing specifically of each prisoner whether they did, or did not, participate in the riot. All that is known that 99 of the 100 prisoners participated. The question is whether it is acceptable to convict each prisoner based only on the fact that it is 99% likely that they participated in the riot.

Many who have addressed this problem answer in the negative—it is not appropriate to convict an inmate merely on the basis of statistical evidence. (However, David Papineau has recently argued that it is appropriate to convict on the basis of such strong statistical evidence.) One way to understand why it may be inappropriate to convict on the basis of statistical evidence alone, no matter how strong, is to consider the difference between circumstantial and direct evidence. Direct evidence is any evidence which immediately shows that someone committed a crime. For example, if you see Robert punch Willem in the face you have direct evidence that Robert committed battery (i.e., causing harm through touch that was not consented to). If you had instead walked into the room to see Willem holding his face in pain and Robert angrily rubbing his knuckles, you would only have circumstantial evidence that Robert committed battery. You must infer that battery occurred from what you actually witnessed.

Here’s the same point put another way. Given that you saw Robert punch Willem in the face, there is a 100% chance that Robert battered Willem—hence it is direct evidence. On the other hand, given that you saw Willem holding his face in pain and Robert angrily rubbing his knuckles, there is a 0% – 99% chance that Robert battered Willem. The same applies to any prisoner in the yard during the riot: given that they were in the yard during the riot, there is at best a 99% chance that the prisoner attacked the guard. The fact that a prisoner was in the yard at the time of the riot is a single piece of circumstantial evidence in favor of the conclusion that that prisoner attacked the guard. A single piece of circumstantial evidence is not usually taken to be sufficient to convict someone—further corroborating evidence is required.

The same point could be made about diagnoses. Even if 99% of people examined by Machine X have tuberculosis, simply being examined by Machine X is not a sufficient reason to conclude that someone has tuberculosis. Not reasonable doctor would make a diagnosis on such a flimsy basis, and no reasonable court would convict someone on the flimsy basis in the prison yard riot case above. Black box AI algorithms might not be basing diagnoses or decisions about law enforcement on such a flimsy basis. But because this sort of AI system doesn’t provide its reasons, there is no way to tell what makes its accurate conclusions correct, or its inaccurate conclusions incorrect. Any domain like law or medicine where the reasons that underlie a conclusion are crucially important is a domain in which explainable AI is a necessity, and in which black box AI must not be used.