The Harms of Reporting Political Insults 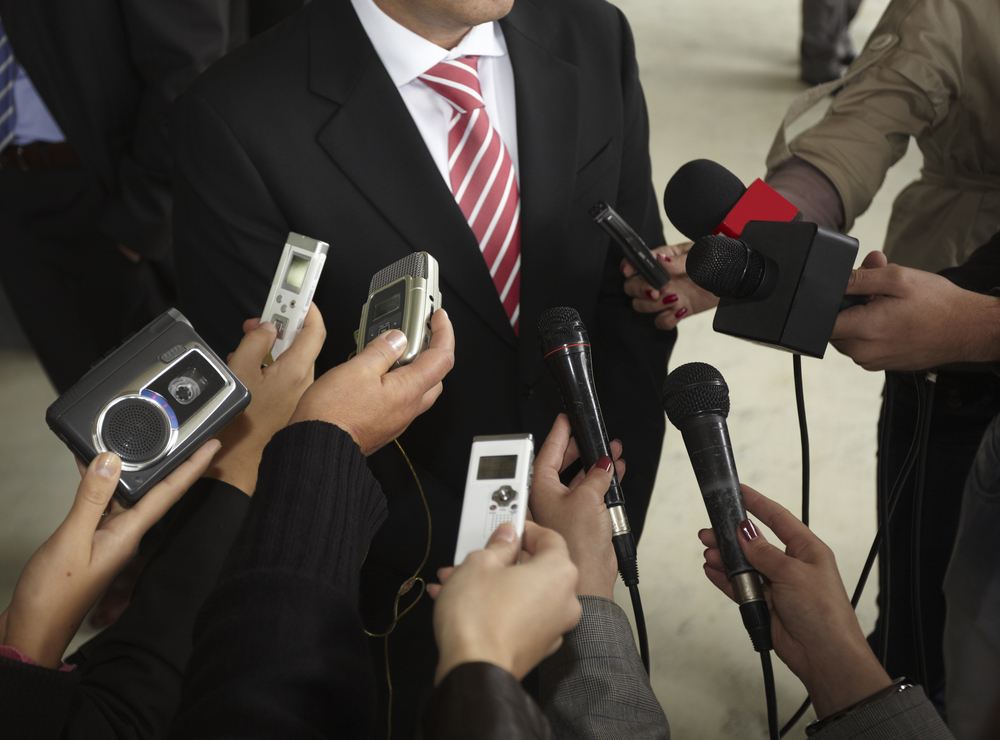 This week I had the most amazing experience reading a news article. The article was discussing the preparations being made for the impeachment trial and I came across this sentence: “Trump tweeted right before and after Pelosi’s appearance, in both instances using derisive nicknames.” What an idea: to avoid repeating what is essentially name calling and to simply refer to what kind of statement was made. Afterall, what is the journalistic value of reporting that a politician called someone else by derisive nicknames and then repeating those nicknames? Does it make us more informed? Does it make national political debates any better? Perhaps not, and this means that the question about whether journalists should repeat such insults is an ethical one.

After the 2016 Presidential election there was much discussion about the issue of journalistic standards and the merits of covering a candidate like Donald Trump so much. Even before the election there were reports that Trump had essentially received over $2 billion dollars in free media simply because he was so consistently covered in the news cycle. Later there were those in the media, such as CNN President Jeff Zucker who acknowledged the mistake of airing campaign rallies in full as it essentially acted as free advertising. According to communication studies professor Brian L. Ott such free advertising did affect the electoral results. What this means is that media is not always merely a bystander covering election campaigns because that coverage can affect who wins or loses. This is relevant for several reasons when it comes to reporting and repeating political insults.

For starters, such insults can act like a form of fake news. Part of the problem with fake news is that the more it is repeated, even while being demonstrated to be false, the more people are likely to believe it. In fact, a study has demonstrated that even a single exposure to a piece of fake news can be enough to convince someone that its contents are true. Even when a report explicitly aims to repute some false claim, the claim itself is more likely to be remembered than the fact that it is false. Now, if we think about insults and nicknames as a piece of information, we are likely to make the same mistake. Every “Lyin’ Ted,” “Shifty Schiff,” or “Crooked Hillary” in some form offers information about that person. The more it is repeated the harder it is to repudiate claims related to it. No matter how many fact checks are published, “Crooked so-and-so,” remains crooked.

One may argue that if the media took measures to stop directly quoting such names and insults and simply noted the fact that an insult was made or is being popularized, then it is no longer performing its journalistic function of informing the public. It might be wrong to not report on direct quotes. However, if insults are more likely to stick in the minds of the public than the information repudiating the stories behind such insults, then the result may be a less informed public. As for the matter of reporting on quotes, this issue is already being discussed in terms of whether the media should repeat quotes that are factually incorrect. Darek Thompson argues that the media should put such quotes in “epistemic quarantine” by abstaining from direct reporting on the language being used in the name of securing the original purpose of journalism: to report the truth.

There is another objection to consider. By not covering insults and replacing them with general descriptions of the comments the media will no longer be reporting neutrally. However, the important thing to keep in mind is that politics is not just about information it is about branding. According to Amit Kumar, Somesh Dhamija, and Aruna Dhamija one outcome of political marketing is the political brand. If a politician is able to cultivate a personal brand, they can create a style and image which is distinct, and thus are able to target specific “consumer citizens” in a way such that politicians are able to establish an instantaneous reaction with the public.

For example, Canadian Prime Minister Justin Trudeau has spent years cultivating a brand beginning with his boxing match with a Conservative Senator, with it establishing a sense of “toughness, strength, honour and courage.” One can only imagine that his recent beard growth, with its ability to project experience, is an attempt to change that brand. However, just as a company’s brand can be tarnished, so can a personal brand. When an insult like “Cooked Hillary” is used in a repeated and targeted way, it damages that brand in a way distinct from merely insulting someone. It acts less as an assertion of fact and more like a way to connect concepts on a subconscious level. Thus, when the press repeats insults, they are acting as a form of advertising to attack a political brand. In other words, repeated reporting of such insults is already non-neutral in its effects.

Perhaps reporting insults still serves a journalistic purpose, however it is difficult to see what purpose that is. Such insults are less about the merits of policy and are essentially ad hominem attacks. In fact, the reporting of such ad hominem attacks makes addressing empirical claims very difficult. According to a study, attacking an individual’s credibility may be just as effective as attacking the claims that the individual makes. For instance, attacking Clinton for being corrupt “could be just as effective as actual evidence of criminality, and no less influential.” In other words, once an ad hominem attack is made, the empirical facts of the case do not really matter. Dr. Elio Martino of Quillette notes, “If attacks on a person’s character are effective, and potentially irreversible even with the subsequent addition of facts, it becomes easy to discredit people wishing to tackle the difficult but important issues facing our society.”

So, reporting ad hominem attacks essentially does not aid in keeping the public informed. However, others have noted that reporting insults only serves to make politics “more trivial and stupid.” In a polling exercise in Australia, a group sought to get voter perceptions of political leaders and to form a word cloud of the responses. The responses mostly consisted of insults. As Terry Barnes notes, “While it may be a bit of fun—and it’s always fun for the rest of us to see political figures publicly humiliated—this tawdry exercise dumbed our politics down that little bit further, trivializing for the sake of titillation.” This isn’t an issue isolated to one politician or one nation; reporting on ad hominem attacks is trivial and it damages our ability to carry on political conversations. It is hard to see what journalistic purpose the reporting of any political insult could have.

All of this brings me back to the article I began with. It was so pleasant to see a pointless insult not being directly quoted, but simply noted. My hopes were dashed, however, when I scrolled further to not only find the tweet containing the insult embedded in the article, but to also find the article itself later mentioning the “derisive nickname” in question: “Crazy Nancy.” Would I have been missing out to know that a politician insulted another without knowing what the insult was? I don’t think so.