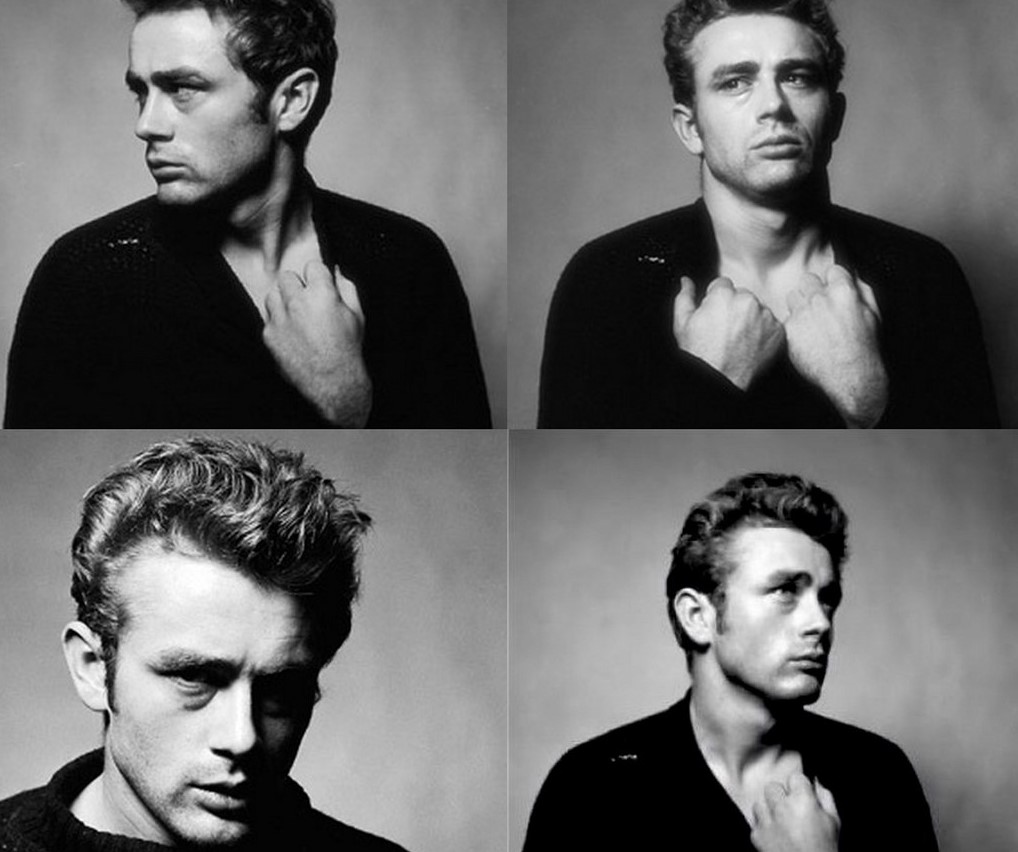 James Dean, iconic star of Rebel Without a Cause, East of Eden, and Giant died in a tragic car accident in 1955 at the age of 24. Nevertheless, Dean fans may soon see him in a new role—as a supporting character in the upcoming Vietnam-era film Finding Jack.

Many people came out against the casting decision. Among the most noteworthy were Chris Evans and Elijah Wood. Evans tweeted, “This is awful. Maybe we can get a computer to paint us a new Picasso, or write a couple new John Lennon tunes. The complete lack of understanding here is shameful.” Wood tweeted, “NOPE. this shouldn’t be a thing.”

The producers of the film explained their decision. Anton Ernst, who is co-directing the film, told The Hollywood Reporter they “searched high and low for the perfect character to portray the role of Rogan, which has some extreme complex character arcs, and after months of research, we decided on James Dean.”

Supporters of the casting decision argue that the use of Dean’s image is a form of artistic expression. The filmmakers have the right to create the art that they want to create. No one has a right appear in any particular film. Artists can use whatever medium they like to create the work that they want to create. Though it is true that some people are upset about the decision, there are others that are thrilled. Even many years after his death, there are many James Dean fans, and this casting decision appeals to them. The filmmakers are making a film for this audience, and it is not reasonable to say that they can’t do so.

Many think that the casting of a CGI of Dean is a publicity stunt. That said, not all publicity stunts are morally wrong. Some such stunts are perfectly acceptable, even clever. Those that are concerned with the tactic as a stunt may feel that the filmmakers are being inauthentic. The filmmakers claim that their motivation is to unpack the narrative in the most affective way possible, but they are really just trying to sell movie tickets. The filmmakers may rightly respond: what’s wrong with trying to sell movie tickets? That’s the business they are in. Some people might value authenticity for its own sake. Again, however, the filmmakers can make the art that they want to make. They aren’t required to value authenticity.

Those opposed to the casting decision would be quick to point out that an ethical objection to the practice need not also be a legal objection. It may well be true that filmmakers should be free to express themselves through their art in whatever way they see fit. However, the fact that an artist can express himself or herself in a particular way doesn’t entail that they should engage in that kind of expression. CGI casting, and casting of a deceased person in particular, poses a variety of ethical problems.

One metaethical question posed by this case has to do with whether it is possible to harm a person after they are dead.  One potential harm has to do with consent. If Dean were alive today, he could decide whether he wanted to appear in the film or not. His estate gave permission to the production company to use Dean’s likeness, but it is far from clear that they should be able to do so. It is one thing for an estate to retain ownership of the work that an artist made while living. It is reasonable to believe that the fruits of that artist’s labor can be used to benefit their family and loved ones after the artist is dead. The idea that an artist’s family is in a position to agree to new art to be created using the artist’s likeness requires further ethical defense.

A related argument has to do with artistic expression as a form of speech. Often, the choices that an actor makes when it comes to the projects they take on are expressions of their values. Dean may not have wanted to participate in a movie about the Vietnam War. Some claim that Dean was a pacifist, so the message conveyed by the film may not be one that Dean would endorse. Bringing back James Dean through the use of CGI forces Dean to express a message he may not have wanted to express. On the other hand, if Dean no longer exists, it may make little sense to say that he is being forced to express a message.

Another set of arguments has to do with harms to others. There are many talented actors in the world, and most of them can’t find work. Ernst’s claim that they simply couldn’t find a living actor with the range to play this character is extremely difficult to believe. Filmmaking as an art form is a social enterprise. It doesn’t happen in a vacuum—there are social and political consequences to making certain kinds of artistic choices. Some argue that if filmmakers can cast living actors, they should.

There is also reason for concern that this casting choice sets a dangerous precedent, one that threatens to destroy some of the things that are good about art. Among other things, art is a way for us to understand ourselves and to relate to one another. This happens at multiple levels, including the creation of the art and the interpretation of its message. Good stories about human beings should, arguably, be told by human beings. When a character is computer generated, it might sever that important human connection. Some argue that art is not art at all if the intentions of an artist do not drive it. Even if the person creating the CGI makes artistic decisions, an actor isn’t making those decisions. Some argue that acting requires actors.

The ethical questions posed here are just another set that falls under a more general ethical umbrella. As technology continues to improve in remarkable and unexpected ways, we need to ask ourselves: which jobs should continue to be performed by living human beings?