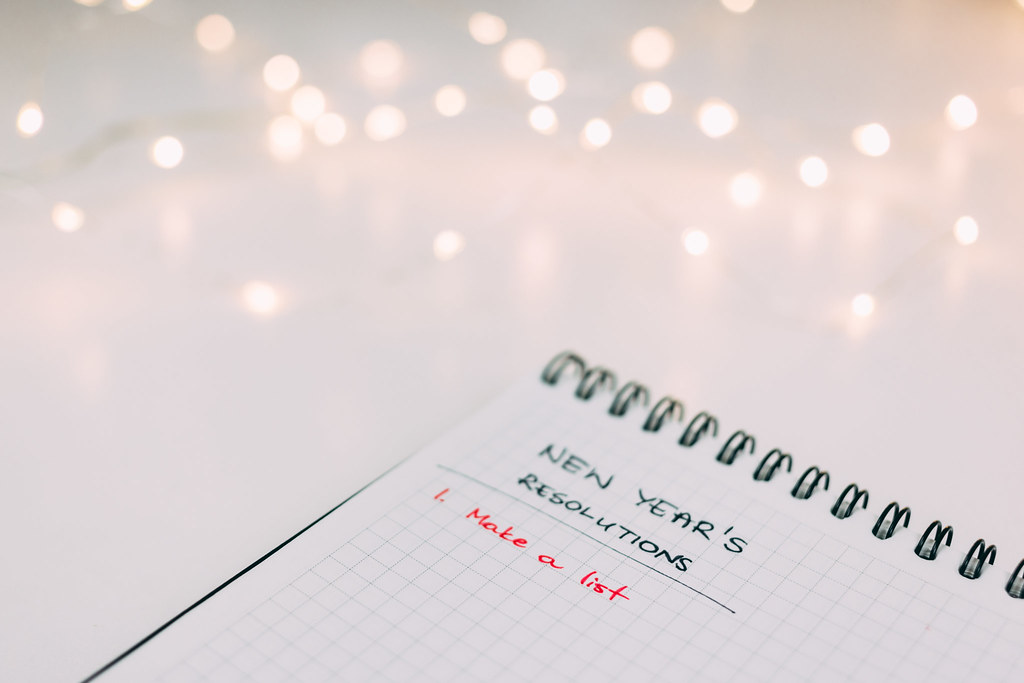 The beginning of the year is often the time when people start thinking about the changes they want to make in their lives. While traditionally this has come in the form of New Year’s resolutions, it has become more popular recently to see January in particular as a time to abstain. Two of the more recent popular forms of January abstinence are “Dry January” – in which one does not drink any alcohol for the month – and “Veganuary” – in which one eats only a vegan diet for the month. There is, of course, nothing special about January that makes it a particularly good month from which to remove alcohol or animal products from one’s diet, but it is no doubt the feeling of a fresh beginning that comes with the new year, combined with potential regrets from overindulgence from the holidays, that explain how these trends have caught on.

There seems to be something virtuous about abstaining from things that you like but are bad for you. So should you be joining in and cutting out alcohol and animal products for the month? Is this really what the virtuous life requires?

First things first: there are clear health benefits to drinking less alcohol. While we have no doubt all come across articles of varying degrees of clickbait-ness proclaiming the health benefits of moderate drinking (perhaps “antioxidants” are mentioned), there is little reason to think that alcohol consumption can actively do any good, at least in terms of one’s physical health. That’s not to say that any level of alcohol consumption will necessarily cause a great amount of harm, but rather that it should probably be seen as an indulgence, as opposed to something that’s actually good for you. There is also reason to think that reducing meat consumption (especially red meat) can have many health benefits; additionally, there are persuasive ethical arguments – both in terms of preventing harm to animals and protection of the environment – that should incline us towards eating less meat. So it does seem that we have plenty of reason to cut down on both alcohol and meat.

That doesn’t necessarily mean that complete abstinence is what’s required, though. First, it is not definitive that abstinence months will, in fact, accomplish the results they aim to. On the one hand, there are some concerns that there empirical evidence about the effectiveness of abstinence campaigns like Dry January, and that as a result it’s not clear whether it could actually result in more harm in some portions of the population. Ian Hamilton at York University worries that,

“Although not the intention, people may view their 31 days of abstinence as permission to return to hazardous levels of consumption till next New Year’s day. ‘I’ve had a month off, so now I can drink as much as I did before, ignoring the need for regular breaks from alcohol.’”

On the other hand, however, there are some tentative studies that do suggest that participating in Dry January does, in fact, result in lower alcohol consumption 6 months later, although there are perhaps some limitations to such studies (self-reports of alcohol consumption generally need to be taken with a grain of salt, there are many variations within a population that are difficult to control for, etc.)

With regards to Veganuary, some have worried that the difficulty in changing one’s diet so drastically – especially if one is used to eating a lot of meat – could backfire, resulting in people being less likely to try to adopt such a diet long-term. Some research suggests that campaigns aimed at reducing, as opposed to completing eliminating meat from one’s diet can be effective at reducing meat consumption long-term. There is also the worry that such diets are just not feasible for those who do not have access to good vegan food options, or who are unable to afford them.

So should you participate in Dry January and Veganuary? Well, that depends. As I mentioned above, there is nothing about the month of January that makes it a particularly important time to start being virtuous. If there are moral reasons to drink less and eat fewer animal products, then, these reasons apply just as equally at all other times of year, as well. And just because you’ve done what you ought to for a month does not mean that you’re off the hook until 2021. There is also reason to think that aiming towards moderation as opposed to immediate and complete elimination can be a good way of making long-term positive changes. If not drinking for all of January means that you’ll just drink twice as much in February to make up for it then you’re hardly doing any good.

One undoubtedly positive aspect of these January abstinence campaigns, however, is that they may encourage people to reflect upon habits that might require adjusting. And concerns about rebound effects aside, there seems to be very little harm that could result from taking the month off from drinking alcohol or eating meat. With regards to Dry January in particular, Ian Gilmore from Liverpool University suggests that, “Until we know of something better, let’s support growing grassroots movements like Dry January and Dry July in Australia and take a month off.”