Should You Eat Baby Yoda? 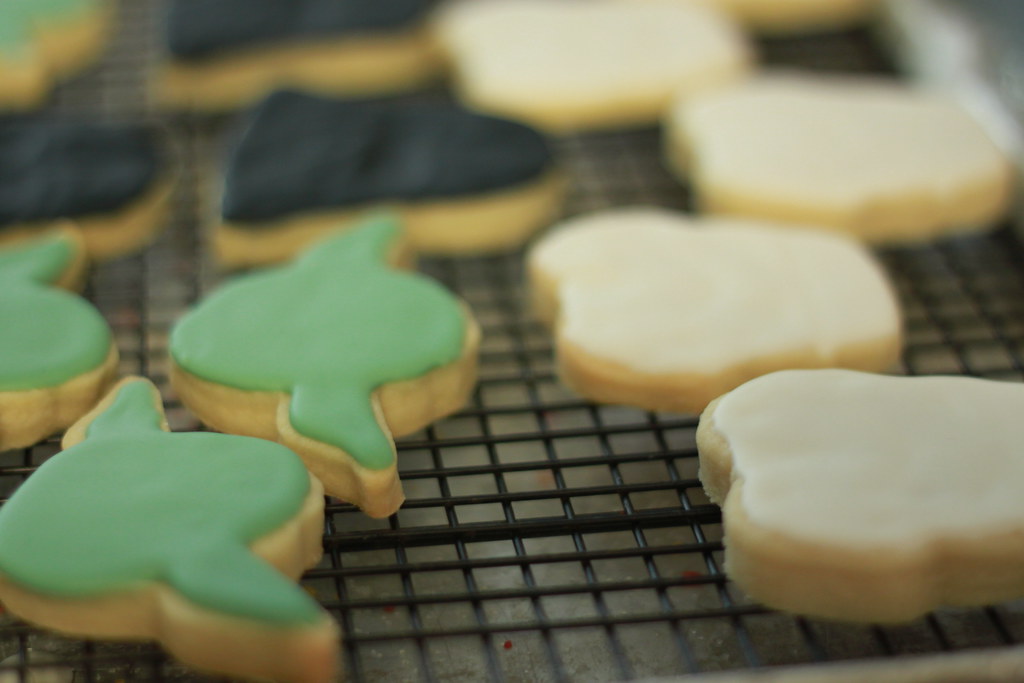 Since it went live in November, Disney+ has cemented itself within the web of online entertainment streaming services, smashing already-high projections for first-wave subscribers by registering more than 10 million accounts in its first month. While there are many reasons behind such numbers, one strong factor is the tightly-controlled exclusive programming available only to Disney+ subscribers – in particular, stories based within various IP’s swept up by the Disney machine in recent years; if you’re a fan of the Marvel Cinematic Universe, the Star Wars franchise, or The Simpsons (or just want to stream the highest-grossing film of all time), Disney+ is the only place to go. And with the breakout success of The Mandalorian, an eight-episode series set in the Star Wars universe about a bounty hunter protecting a mysterious child, this business model already appears to be paying off – particularly with the popularity (and profitability) of the adorable “Baby Yoda” character.

This (hopefully) seems like an odd question: love for the powerful little Force-user is strong, both on-and-offline – and I don’t mean to suggest that I’m hoping for the season’s penultimate episode’s cliffhanger to be resolved with Giancarlo Esposito’s villainous character picking his teeth with a furry green bone. But the simple fact that a creature is cute is not typically enough for everyone to think that said creature should not be eaten. I’m guessing that, if you count yourself as a fan of The Child, two things are true:

So, given that many people are perfectly content to consume adorable cows, pigs, and other nonhuman animals (which all meet that second qualification), why aren’t more people bothered by the fact that farm animals are cute?

T.J. Kasperbauer suggests that our feelings towards nonhuman animals are, at least in part, a result of generations of our forebears categorically downgrading different species into lower social groups; in his 2018 book Subhuman: The Moral Psychology of Human Attitudes to Animals, Kasperbauer explains how the process of dehumanization has led many societies to stratify along speciesist lines. Although dehumanization typically describes the process of unjustly discounting a person’s moral value entirely, Kasperbauer focuses on a more technical variety called infrahumanization whose victims “are still attributed various key human qualities but are treated as inferior to some other group by comparison.” Adapting this concept to analyze cross-species relationships, Kasperbauer concludes that nonhuman animals have, as a category, been historically classified as a dehumanized outgroup, thereby (in theory) removing our feelings of moral obligations to care for nonhuman animals. However, because some animals (like dogs or horses) are more similar to humans than others (particularly in their apparent cognitive capacities), our psychological responses to different creatures have been similarly cultivated along infrahumanizing lines.

What does this thesis mean for sci-fi/fantasy stories where plenty of nonhuman species are involved in the narratives? Should humans (or apparent-humans) in a story necessarily treat Tolkien’s Hobbits or Roddenberry’s Klingons as an infrahumanized outgroup comprised of less-significant moral patients (or deny their status as moral agents altogether)? Certainly not: my simple psychological response to a creature (or the lack thereof) is not necessarily an indication of that creature’s moral status; whether we want to ground our obligations to nonhuman creatures (whether terrestrial or otherwise) in their experience of pain, their possession of rights, or something else, this is a fully separate matter than someone’s reflexive affective experience of an creature’s treatment. Kasperbauer’s point is neither a prescription nor a justification for the mistreatment of nonhumans – it is an explanation of our current cultural landscape designed, in part, to provoke arguments in animal ethics that can be believed by people not-already persuaded by things like logical anti-speciesist concerns. As he explains, “Ethicists who are interested in changing attitudes toward animals must consider whether the specific goals they promote meet minimal criteria for psychological plausibility.” Put differently, before we can argue convincingly about things relevant to Point 2, Kasperbauer thinks that philosophers should consider the role played by the psychological structures relevant to Point 1.

So, when it comes to The Mandalorian’s Child, despite the fact that the character has yet to speak, it – just as much as Chewbacca, Jabba the Hutt, R2D2, and, of course, Master Yoda – is clearly cognitively and emotionally similar to humans in many relevant ways. But we should take care not to confuse the ethical issue with the psychological one: if its similarity to humans is the only thing differentiating Baby Yoda from a baby cow, then that’s an argument for the Child’s less-infrahumanized status, not its actual moral status.

If, on the other hand, you think that it’s actually wrong to eat Baby Yoda, then you should probably work out why you think the Child deserves to live – and then keep thinking about what other sorts of nonhuman animals deserve the same considerations (even if you don’t feel the same disgust at the thought of eating them).