“OK Boomer” and the Generational Divide 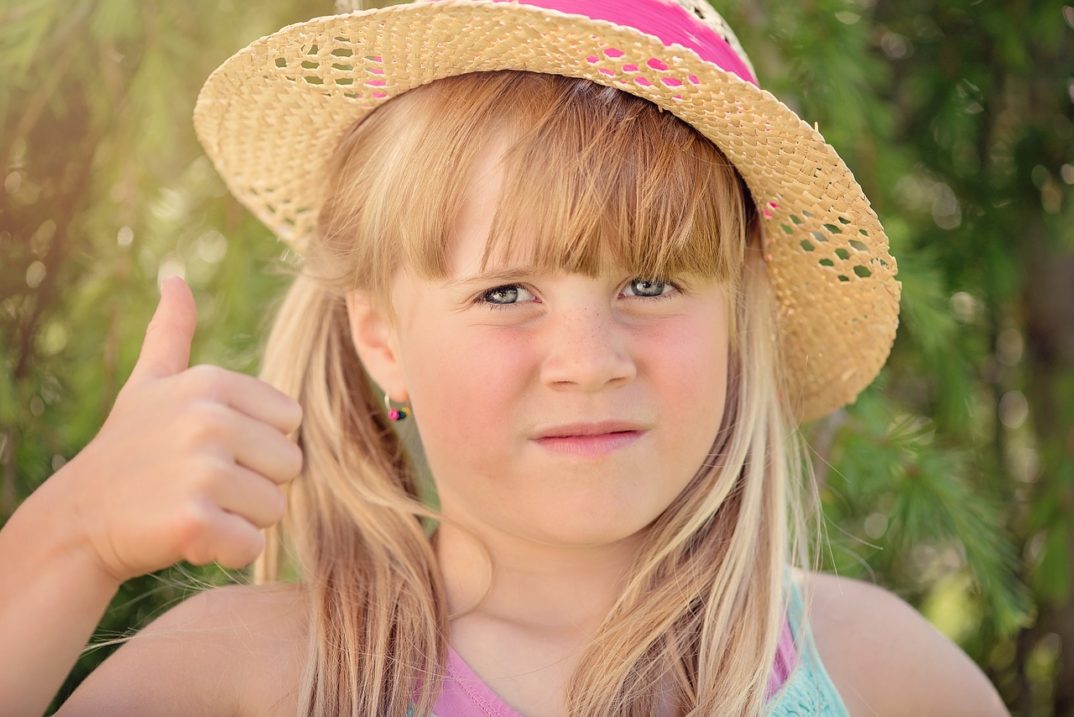 “Thumbs Up Girl” is free for commercial use (via Max Pixel)

Millennials and members of Generation Z, fed up with condemnatory think-pieces (which deride everything about young people, from their taste for expensive brunch food to their role in the death of the napkin industry), have a new retort to combat dismissive baby boomers. “OK boomer,” a pithy and dismissive response to any patronizing or out-of-touch statement made by an older person, has become common parlance both online and off. The meme started on Twitter sometime in 2018, but it recently garnered attention from mainstream news sources when nineteen year-old college student Peter Kuli released a remix of Jonathan William’s song “OK Boomer,” which mainly consists of Williams repeating the song’s title interspersed with a few lines poking fun at baby boomers, on the social media app Tik Tok. The song includes lyrics like, “You’re all old and racist / All about that fakeness / I’m tryna pay my bills / But I’m all on the waitlist,” and “The way you wear that MAGA hat / Lookin’ like a facist.”

Baby boomers are generally taking the meme as an ageist attack against their generation. The language they use to describe the meme is violent and martial; economist Tyler Cowen called it “the latest linguistic weapon of generational warfare,” and Meghan Gerhardt, the founder of a movement aimed at promoting harmony between generations in the workplace called Gentelligence, called it “a pre-emptive strike against baby boomers [launched] using the most powerful weapons in [Generation X’s] arsenal—social messaging platforms TikTok, Snapchat and Instagram.” Some have taken their resentment to almost cartoonish extremes. Bob Lonsberry, a conservative radio show host, called it “the n-word of ageism” on Twitter. He received a significant amount of backlash, and, of course, many people responded to the original (and now deleted) Tweet with “OK boomer.”

Many think pieces about “OK boomer” (because this meme, of course, has become yet another source for countless condescending think pieces about the follies of young people) have elevated what might have been laughed off as a harmless joke to a serious issue with moral weight. It’s worth considering whether or not young people are actually fostering generational divide by propagating this meme, and if so, what the moral ramifications of that could be. While the notion that strict demarcations divide us into “generations” has been called into question, the idea that a shared set of values, or the memory of a transformative cultural event, binds us to other people in our age group persists. Whether or not it actually exists in a quantifiable sense, many of us still perceive a difference between the young and the old.

The controversy around this meme is based in large part on a question of privilege. Baby boomers who dislike the meme argue that young people who use the meme are truly the ones who are privileged, or have at the very least inherited privileges from their parents that they are incapable of acknowledging. In an article for The Guardian, Bhaskar Sunkara implies that young people ought to turn their attention towards the truly privileged, the “capitalists, [and] the politicians who serve them,” rather than their parents. This statement, however, implies that there is no overlap between the two groups, that capitalists cannot be baby boomers or that those born in the post-World War II era have not in large part created our current economic situation.

At the same time, many argue that this meme attacks those from the baby boomer generation who were marginalized or underprivileged. This becomes evident when the idea of discrimination in the workplace enters the picture. Gerhardt writes about the harm that ageist sentiments can inflict in the workplace, claiming that,

“Generational difference is one of the final frontiers where identity-based stereotypes, prejudice and putdowns are allowed to not only run rampant […] As a new generation comes of age, it’s an ideal time for all of us to become aware of the harm this does—and the potential to be found in generations respecting and learning from each other instead.”

She argues we should value generational difference and the new perspectives it gives us, both in and out of the workplace. This criticism, that we gain more from solidarity between generations than division, is certainly valuable.

Another criticism of this meme claims that it relies too heavily on a white middle-class perspective; children of the poor and people of color, as some on Twitter have pointed out, can hardly subscribe to the idea that their parents have it easy or are in possession of socioeconomic advantages that their children lack. “Okay Boomer,” in other words, is a meme that primarily speaks to the anger of white teenagers that feel locked out from privileges and economic prosperity their parents enjoyed. However, as evident in the song that made this meme so popular, “Okay Boomer” is not a putdown for baby boomers in general. Rather, it attacks the most vocal and powerful group within that demographic; the wealthy, the white, and the conservative. It is within this context that the meme is most often used, and its older critics almost invariably come from this demographic.

Even more central to this story than privilege is the idea of voice; whose voices are valued in our society, who is allowed a platform, who is allowed to criticize whom. Both sides feel dismissed and undervalued, and both perceive the other as holding the power to speak and be heard. “OK boomer” is, in its most common and widely proliferated use, a way of dismissing a privileged voice from an assumed non-privileged position, but we should still be aware of how our assumptions and how voice can shape the way we perceive generational difference.