Cruel and Unusual Reasoning? Some Recent SCOTUS Decisions on the Eighth Amendment 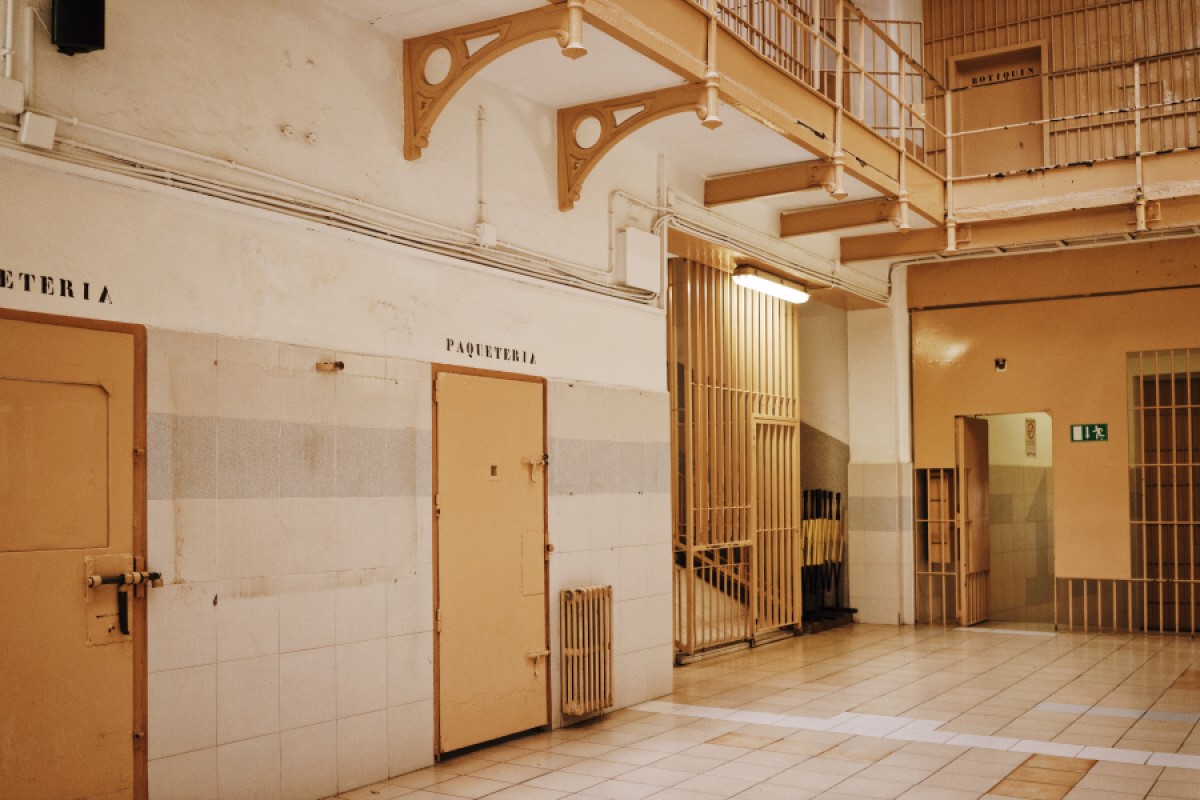 “Prison with a high security” by derepente (via depositphotos)

Between October 2 and October 24, 2002, ten people were killed and three others injured by John Allen Muhammad and Lee Boyd Malvo. This series of attacks, referred to as the D.C. Sniper Attacks, were executed within the I-95 corridor around Northern Virginia, Baltimore, and Washington, D.C. While John Allen Muhammad was executed by lethal injection in 2009, Lee Boyd Malvo was sentenced to life without parole in Virginia and six life sentences in Maryland.

Malvo, however, is now appealing his Virginia life sentences in the Supreme Court of the United States (SCOTUS), relying on that court’s 2016 ruling that recent constitutional bans on mandatory life-without-parole sentences for juvenile offenders are to be applied retroactively. The constitutional ban on such sentences was itself enacted in 2012 as an extension of a 2010 ruling that found mandatory sentences of life without parole for juvenile offenders to be in violation of the Eight Amendment ban on cruel and unusual punishments.

Death sentences are not generally held to be cruel and unusual by the SCOTUS, nor is a death sentence held to be cruel and unusual even in instances when the sentenced person may suffer tremendously. In Bucklew v. Prescythe the court ruled that Russell Bucklew could not demand his death sentence be executed via gas chamber instead of Missouri’s standard pentobarbital lethal injection. Bucklew requested an alternative means of execution due to a rare condition he has which could cause him to drown in his own blood during execution. However the majority opinion, delivered by Justice Neil Gorsuch, argued that the State of Missouri’s interest in concluding pronounced legal sentences in a timely manner outweighed Bucklew’s claims. More specifically, the court stated that Bucklew’s case did not meet the standard set by the so-called “Baze-Glossip test,” which requires that an appeal identifies an available and easy alternative execution method that is very likely to ameliorate what would otherwise be significant suffering.

The court struck a seemingly different tone in Hudson v. McMillian when they opined that a prisoner being beaten by a guard may count as cruel and unusual punishment, even when the prisoner does not suffer lasting injuries. Justice Sandra Day O’Connor, writing for the majority, stated that it was not only the extent of a prisoner’s injury and suffering that mattered, but also the attitude with which the punishment was inflicted by state agents. Despite the apparent differences between the decisions in Bucklew v. Prescythe and Hudson v. McMillian, there is a common thread. Writing for the majority in Bucklew, Justice Neil Gorsuch argued that the mere fact of significant suffering on the part of inmate did not automatically make a punishment cruel and unusual. Rather it is whether the inmate’s suffering is directly intended by the agents of the state. In two separate decisions the attitude of state agents was the predominating consideration over the extent of a prisoner’s suffering.

In the case of death sentences and mandatory life without parole for juveniles, however, the court’s reasoning is that such punishment is cruel and unusual. The 2010 decision in Graham v. Florida stated that sentencing juveniles to mandatory life without parole for non-homicide crimes is cruel and unusual because it doesn’t allow any possibility of releasing convicted people, even when they have demonstrated a commitment to their own rehabilitation. This reasoning was extended to juveniles convicted of homicide in the 2012 Miller v. Alabama ruling. Hence the state of SCOTUS opinion at present is that it is cruel and unusual to foreclose on the possibility that a juvenile offender may reform enough that they should be considered for parole; but that it is not cruel and unusual for an offender to be executed in a fashion that may cause extreme suffering; but that it is cruel and unusual for an offender to be beaten in a way that does not cause lasting injury. Can these views be squared with each other?

To probe this question it is helpful to look at two prominent theories of punishment: utilitarianism and retributivism. The utilitarian theory considers the advisability of punishing a particular offense, or type of offense, in terms of the balance of social benefit to social harm. Questions about whether a punishment will sufficiently deter, incapacitate, or rehabilitate an offender are balanced against the needfulness, efficiency, and cost of that punishment. A punishment may be considered cruel and unusual under such a theory if the social costs outweigh the benefits. For example, sentencing minor offenders to death would greatly erode general freedom and the populace’s acceptance of the legal system. Punishing thieves by chopping off their hands may be effective, and people might even accept it, but less harsh punishments could achieve the same effect. Marijuana possession may be against the law, but it may not be worth trying to deter people from obtaining and using the drug.

Retributivist theories, on the other hand, focus on the concepts of moral desert and fittingness. That is, ensuring that punishments are proportional to offenses. In such theories the concern is more that offenders get what’s coming to them, rather than balancing benefits and detriments to society. In the extreme a retributivist theory promotes the idea of “an eye for an eye.” Hence a person who has killed someone may themselves deserve to be killed. However pronouncing a death sentence for forgery or speeding is not fitting—not proportional—to the offense. Under a retributivist theory a punishment would be cruel and unusual if it were grossly out of proportion to the offense.

In the few cases noted above, clear signs of the utilitarian view are manifested in the state of SCOTUS opinion on capital punishment. In cases like Lee Boyd Malvo’s, the court brings to bear considerations of whether a sentence allows for the possibility of rehabilitation, even when that sentence clearly fulfills deterrent and incapacitating purposes. At the same time cases like Russell Bucklew’s show that the court is also concerned with cost and efficiency. Whether a punishment is cruel or unusual turns out to be a function of a calculation balancing numerous different values. If the final tally in the eye of the court seems out of balance, even grossly so, the example of weighing a variety of factors and decided on a case-by-case basis is a good one.