When Is Comedy Over the Line? The Departure of Shane Gillis from SNL 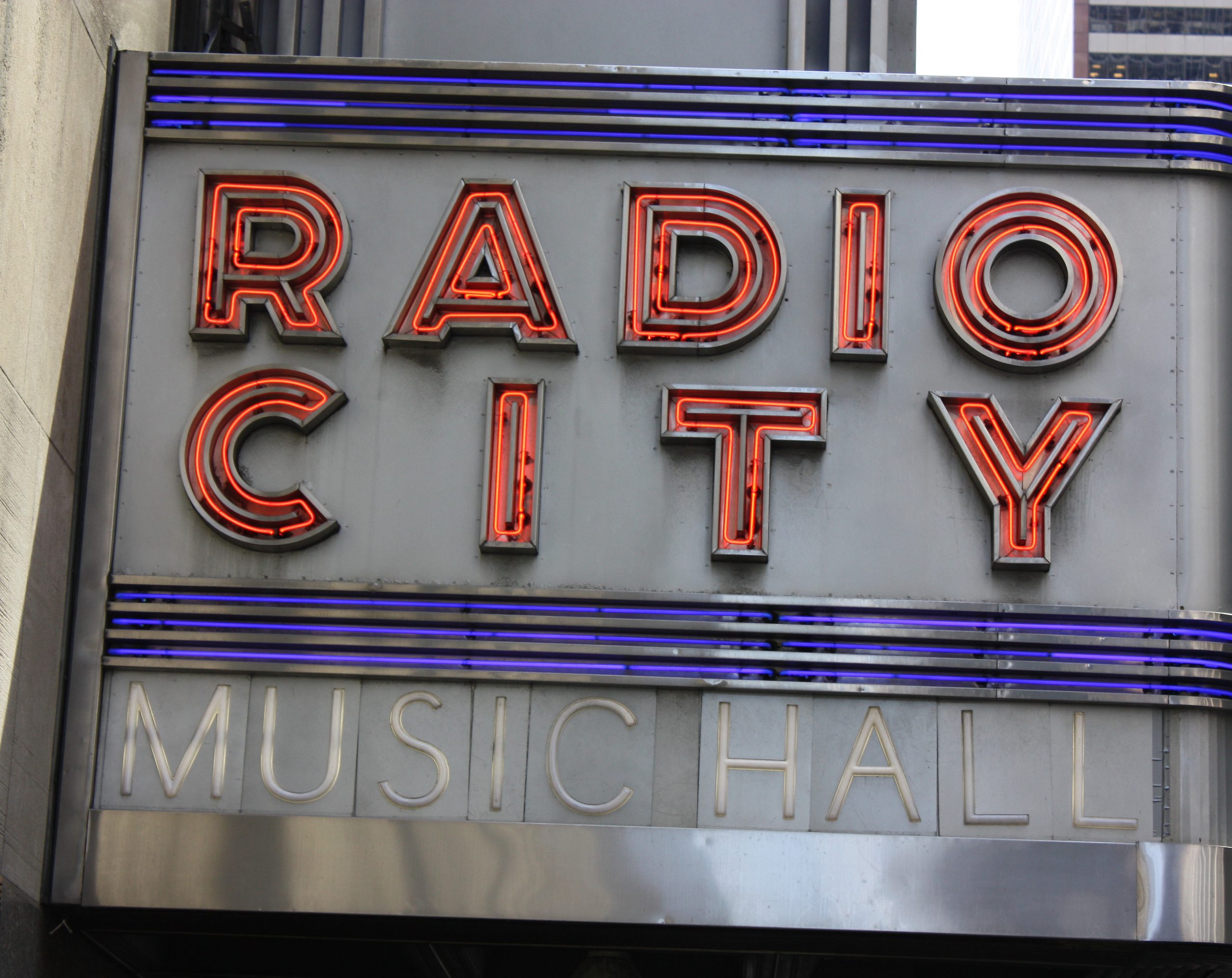 Earlier this month, the famous sketch comedy program Saturday Night Live announced that Shane Gillis would be joining the troupe. The comedian was allegedly cast in an attempt to appeal to more conservative potential viewers. In recent years, the show has been perceived by many to have a liberal bias, and its creators wanted to draw more politically diverse viewership. Several days later, however, SNL announced that Gillis would not be joining the cast after all. The show’s representatives acknowledged that they cast Gillis on the basis of the strength of his audition, but failed to adequately vet him before offering him the job. In the days immediately following the casting announcement, comedic material surfaced that many found appalling. A good number of the offensive remarks came from a podcast co-hosted by Gillis in which he makes unambiguously racist, sexist, homophobic, and transphobic remarks. There are also recordings of Gillis making rape jokes and mocking people with disabilities.

This is not the first time a comedic institution has decided to part ways with Gillis over the nature of his comedy. The Good Good Comedy Theater, a prominent Philadelphia Comedy Club, tweeted the following,

We, like many, were very quickly disgusted by Shane Gillis’ overt racism, sexism, homophobia and transphobia – expressed both on and off stage – upon working with him years ago. We’ve deliberately chosen not to work with him in the years since.

This event had an impact on the national stage more broadly. On one of his podcasts, Gillis referred to presidential candidate Andrew Yang using a series of racial slurs.

Shane — I prefer comedy that makes people think and doesn’t take cheap shots. But I’m happy to sit down and talk with you if you’d like. For the record, I do not think he should lose his job. We would benefit from being more forgiving rather than punitive. We are all human.

It appears that Yang opted to take a measured and forgiving approach during a politically challenging time. Not everyone agrees with his strategy, but plenty of people also disagree with the choice made by SNL.

Some support for Gillis was grounded in concerns about free speech. To the extent that these are concerns about Gillis’ constitutional rights, they are misguided. Our first amendment rights to freedom of speech are rights we have against governmental restrictions of or punishment for speech, not rights we have against private individuals or institutions. SNL is not constitutionally obligated to retain any particular cast member, especially if they believe that cast member will damage their product.

Charitably, however, even if the concern is not a constitutional matter, one may still think that there are moral issues dealing with freedom of speech more broadly. Some of these considerations have to do with comedy specifically. Comedy plays a special role in society. Comedians shine a light on power dynamics within cultures, challenge our existing paradigms, and provide us with a cathartic outlet for dealing with our frustrations.

A third set of free speech concerns has to do with call out culture. Contemporary generations live in a world that is far removed from the one occupied by their ancestors. Our past speech is no longer lost to memory—if we say something online, it’s there forever. Some argue that we should have some freedom to make mistakes, especially in youth, that won’t spell ruin for our careers later in life. We are all human, after all, and forgiveness is a virtue. That said, it’s worth noting that many of the problematic comments made by Gillis were made earlier this year.

Others argue that SNL did the right thing. It is certainly true that we all make mistakes, and that all of us have said things that we later wish that we hadn’t. Nevertheless, Gillis’ behavior does not seem to be behavior of that type. The offensive jokes he made were not aberrations that it would be appropriate to view as juvenile mistakes. These behaviors were routine, habitual, part of his comedy style. What’s more, Gillis only appeared to demonstrate remorse for the content of these jokes when he was in the national spotlight, called out in public space to do so. Many viewed his apology as insincere.

Many critics of Gillis would agree that comedy serves an important social function. But, they might argue, there is a difference between being pushing the comedic envelope and being the equivalent of a schoolyard bully. If your child started a YouTube channel dedicated to mercilessly mocking his peers, you’d be likely to punish him and/or get him counseling rather than praising his creativity.

Critics may argue further that SNL tends to be a collection of the best comedic talent this country has to offer. People work for years to develop a background that makes them qualified to be a cast member. If a person wants a job with a high level of prestige and public attention, that person needs to be attentive to their character development generally. Impressive opportunities should be reserved for impressive people. Or, at the very least, genuinely apologetic people.

What’s more, inclusion of Gillis in the program doesn’t do conservatives any favors, and it doesn’t honor the viewership that SNL is attempting to generate. Reasonable, ethical republicans will certainly object to the characterization of Gillis’ brand of humor as “conservative.”

A further controversy has to do with the way in which presidential candidate Andrew Yang handled this issue. Yang has attempted to brand himself as a candidate from outside of traditional politics, stressing a message of civil discourse intended to have broad appeal. Some view his engagement with Gillis to be tone deaf when it comes to race. Many feel that the message that should be sent to Gillis is that his comedy isn’t funny, it’s offensive. No one is trying to censor or stifle his speech. Gillis is free to work in the kinds of venues for which such behavior is not a deal breaker. He can say what he wants, but if what he wants to say is cruel, perhaps society will not be willing to pay him lots of money in support of those kinds of messages.