The Castle Doctrine and the Murder of Botham Jean 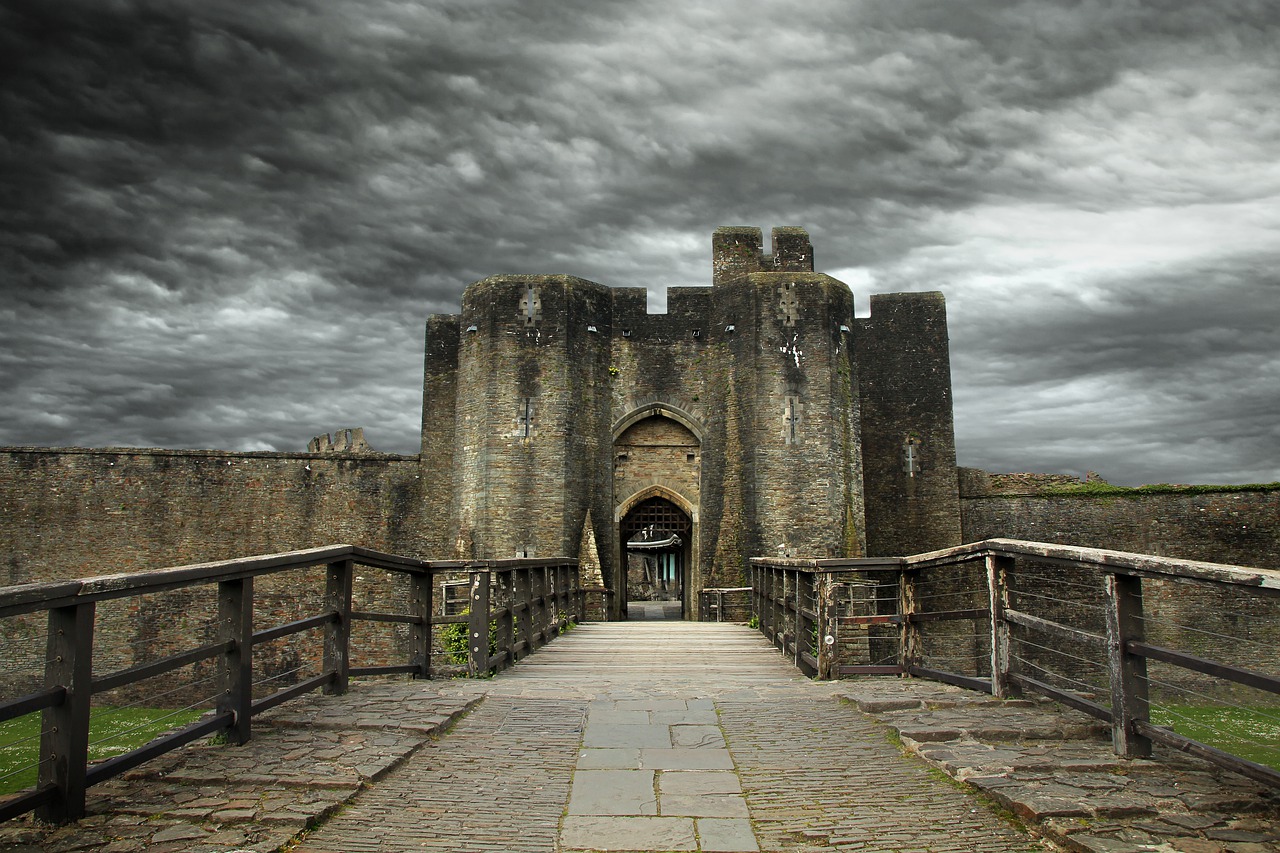 On October 1st, former police officer Amber Guyger was convicted of second-degree murder in the shooting of her neighbor, Dallas-area accountant Botham Jean. According to Guyger’s defense, she was returning home from work when she entered the wrong apartment; finding Jean inside and, believing him to be an intruder, shooting Jean in (claimed) self-defense. Nevertheless, the prosecution argued that Guyger’s actions were intentional, her contentious history with her victim was suspicious, that it was unlikely she could have been mistaken about her location, and that her training as a police officer should have better prepared her to think rationally under pressure. After only an hour of deliberation, jurors sentenced Guyger to ten years in prison.

A key component of Guyger’s defense was her stated belief that she was in her own home when she attacked Jean. Under Texas law, a defendant can be justified in using deadly force against an assailant if, among other conditions, the person “knew or had reason to believe that the person against whom the deadly force was used…unlawfully and with force entered, or was attempting to enter unlawfully and with force, the actor’s occupied habitation, vehicle, or place of business or employment.” Often dubbed the “Castle Doctrine” (after the adage that someone’s “home is their castle”), this concept is similar to so-called “Stand Your Ground” laws elsewhere in the country.

Passed in 2007, the Texas statute is designed to shield a defendant from legal penalties for killing a threat to their person. However, unlike many criminal proceedings, defendants making a self-defense claim must provide evidence that they were reasonably threatened and reacted rationally in the moment. Over the last decade, applications of the Castle Doctrine have ranged from homeowners fighting off armed robbers to the operator of a taco truck shooting and killing a man who had stolen and fled with a jar of about twenty dollars in tip money.

Asserting the Castle Doctrine is no guarantee that one’s defense will succeed – Raul Rodriguez, for example, was found guilty of murder after shooting his neighbor in 2010 during an argument over loud music – but several unusual cases, including Ezekiel Gilbert’s acquittal after killing a sex worker in 2009 and Joe Horn’s infamous 2007 murder of two men in his front yard just months after the rule’s passage (Horn was neither arrested nor indicted by a grand jury) exemplify the potentially problematic nature of the law. Since its creation, homicide rates have increased statewide with many of them evidencing racial bias against non-white defendants.

Philosophically, considerations of how one is allowed to protect themselves tend to emphasize two key factors for justifying an act of self-defense: proportionality and necessity. Proportionality captures the sense that self-defensive actions are only allowed to meet, but not exceed, the degree of threat posed to an agent: so, if someone is about to flick your nose with their fingers, it would violate proportionality if you shot them with a gun. Necessity, however, is simply whether any other option is available to the person considering lethal action; if you’re attacking me and I could either fight you or easily escape, necessity would require me to flee.

The interplay of these (and other) concepts results in several intuitively familiar principles: for example, if a person is able to run away from a threat, then they have a Duty to Retreat (because of necessity); or the Imminence restriction, which allows lethal force (because of proportionality, constrained by necessity) only in cases where threats are clearly about to result in harm.

The Castle Doctrine amounts to a denial of the necessity principle if certain other facts are true. Even if a defendant could feasibly escape from their attacker, defenders of the Castle Doctrine argue that, because of their property rights (for one example), they should not have to flee. Details beyond this vary from case to case; some argue that castle-defenders are also allowed to do whatever they want to a trespasser (on the notion that intruders forfeit all rights by breaking into a home), while others maintain that home-based self-defensive actions are still constrained by proportionality considerations.

Which returns us to the case of Amber Guyger, who (reportedly) thought she was in her own home, but was actually not. Many were surprised to learn that the presiding judge explicitly allowed jurors to consider the Castle Doctrine when deliberating over the case’s verdict; Guyger’s claim that she mistakenly entered the wrong apartment may have seemed unlikely enough to disqualify this as a potential legal shield. Nevertheless, a key element of the ethics of self-defense is often the perceived facts about the case, not necessarily the actual facts – given that self-defense often (though not necessarily always) happens in a momentary reaction without the opportunity for much reflection upon the available evidence. If Guyger somehow genuinely believed that she was in her own home, then there may indeed have been a legal case for applying the Castle Doctrine here.

However, the fact that there was considerable evidence to doubt the authenticity of Guyger’s belief regarding her location was clearly sufficient for the jury to rule against her claim of self-defense.

1 My thanks to Blake Hereth, Adam Blehm, and Stephen Irby for discussions regarding the ideas underlying this article.